He Put a Ring On It: Simon Guobadia Confirms He Proposed to Porsha Williams [Photos] 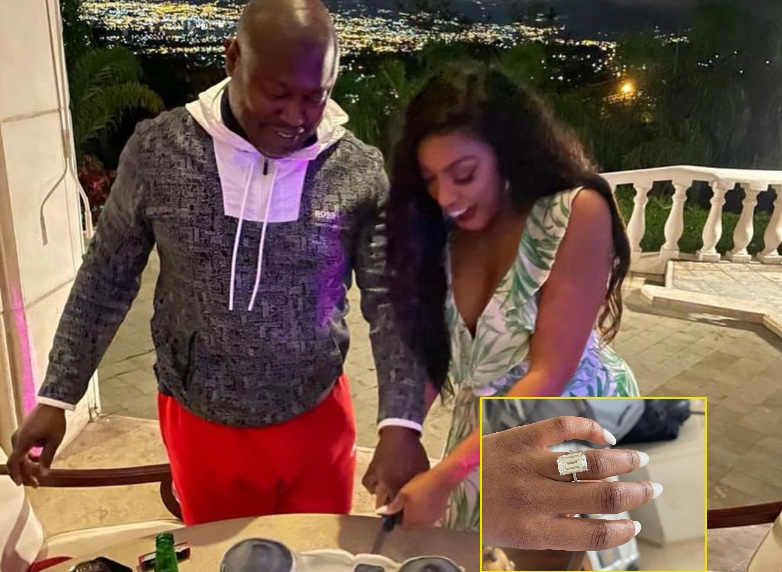 Not only does Porsha Williams have a new man, but she’s about to have a new husband!

After she shocked the world with news she’s with her former friend Falymm Guobadia’s freshly-ex-husband Simon, he went and confirmed that he actually has already proposed.

According to Simon’s post, he’s ready to get married and make Porsha his wife. Take a look:

We honestly don’t know if Porsha has secured her peach for next season — or if she just secured her ‘RHOA’ exit strategy.

The post He Put a Ring On It: Simon Guobadia Confirms He Proposed to Porsha Williams [Photos] appeared first on LOVEBSCOTT. 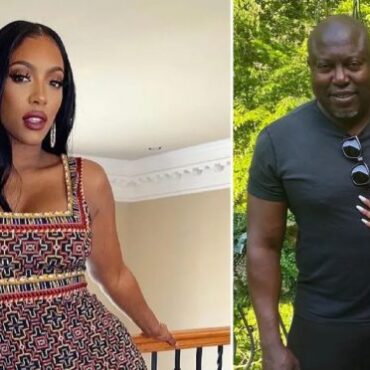 Well, that was fast. After being photographed getting cozy with friend of the show, Falynn Guobadia’s ex-husband Simon, ‘The Real Housewives of Atlanta ‘ star Porsha Williams took to Instagram to confirm that she is, in fact, in a new relationship.   View this post on Instagram   A post shared by #PorshaWilliams (@porsha4real) As reported, over the weekend, Porsha posted photos of herself with Simon and her ex-fiancé Dennis […]