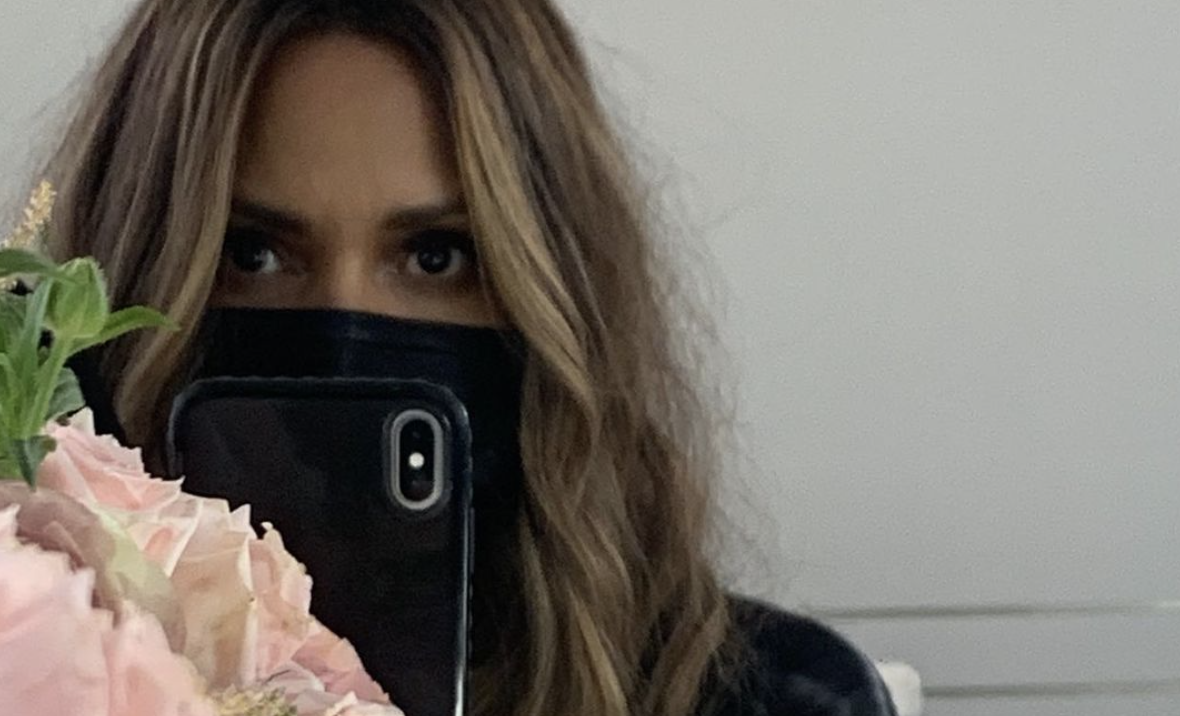 Halle Berry may be stunningly beautiful, but she  wants her fans to know that her life is far from perfect.

The 54-year-old actress, who steps into the director’s chair for the first time for her upcoming film Bruised, chatted with The New York Times ahead of the movie’s release. The interview covers the hardships in Berry’s life and how she feels they’re ignored because she’s seen as beautiful.

Berry has previously spoken out about being abused, telling PEOPLE in 1996 that a former boyfriend hit her so hard her eardrum was punctured.

She continued, “This hasn’t spared me one heartbreak or heartache or fearful or tearful moment, trust me.”

For Berry, making Bruised was an opportunity to depict a realistic portrait of a Black woman. The Netflix film stars the Oscar winner as a mixed martial arts fighter who is rebuilding her life and hoping to reconnect with her son.

“We haven’t seen an African American woman in this way in a movie,” Berry said. “I’m from Cleveland, Ohio. I am salt of the earth, it’s a world I know and is intrinsic to who I am. If I’m going to get to tell a story, I’m going to make it from a point of view that I know. I thought that was a very good way for me to start.”

Earlier this year, the actress, who won the Oscar for Best Actress in 2002 for Monster’s Ball, spoke to Entertainment Weekly about her disappointing career trajectory following the win.

“It was surprising, because I thought they were going to just back up the truck and drop them off at my house, right?” Berry said of winning Hollywood’s top prize but never getting an influx of offers.

You know what they say…the grass is always greener, or whatever.

The post Halle Berry Says She Gets ‘Frustrated’ When People Assume She’s Been ‘Spared Any Hardship’ Due to Her Looks appeared first on LOVEBSCOTT. 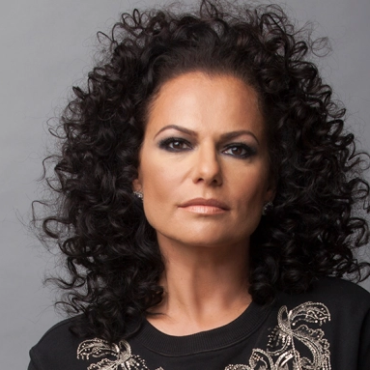 Sanaa Hamri is adding yet another impressive project to her resumé! The multi-hyphenate has joined Amazon Prime’s ‘The Wheel of Time’ for Season 2 as executive producer and director of half of the season. via Deadline: The Amazon adaptation of Robert Jordan’s books is set in a sprawling, epic world where magic exists, but only women can use it. The trailer also gives first glimpses as Rosamund Pike’s Moiraine, a member […]