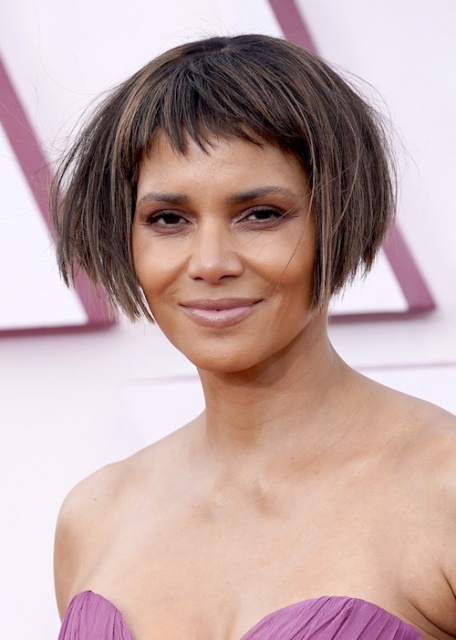 Hollywood legend Halle Berry chopped some tresses and debuted a new ‘do on the red carpet at the 2021 Oscars. She also made her first red carpet appearance with her man Van Hunt. Get into it inside.

Halle Berry – the first Black woman to win the Best Actress Award for her role in Monster’s Ball – stepped out on the red carpet at Union Station in L.A. and made sure to leave a lasting impression.  The 54-year-old actress twirled on the carpet in a whimsical Dolce & Gabbana custom gown, topping her look off with a brand new ‘do.

The Oscar winning actress debuted a choppy bob complete with choppy baby bangs as she was among the A-list presenters of the evening. 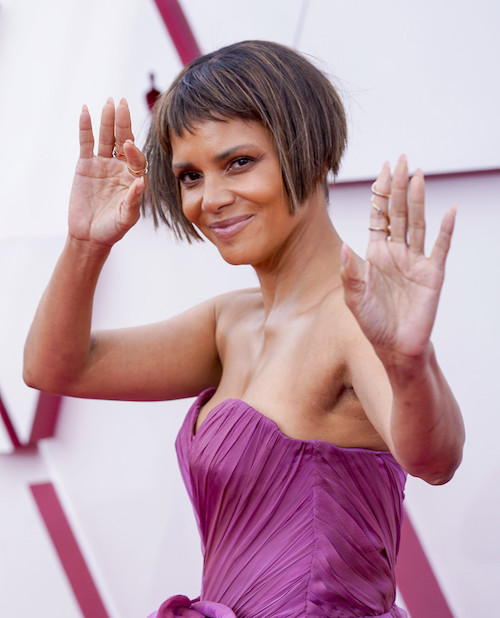 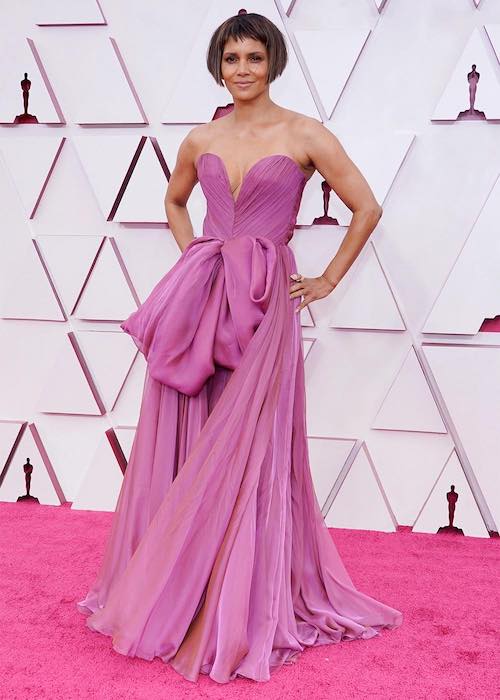 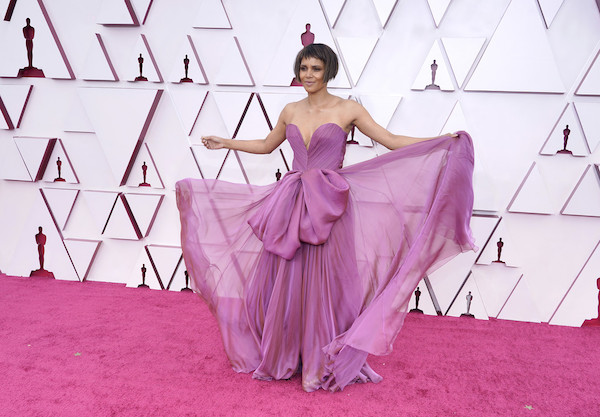 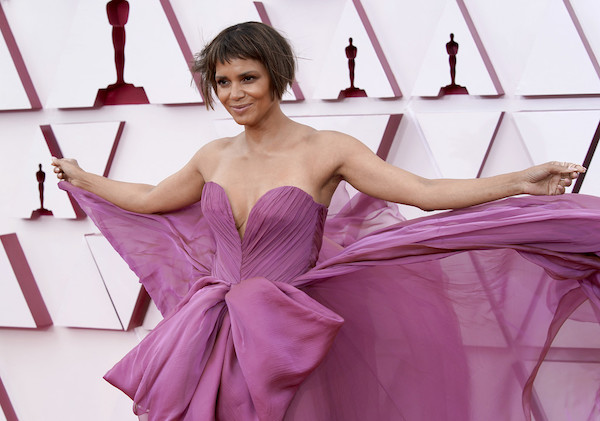 Before she hit the carpet, she shared a picture of chopped tresses on her IG Stories: 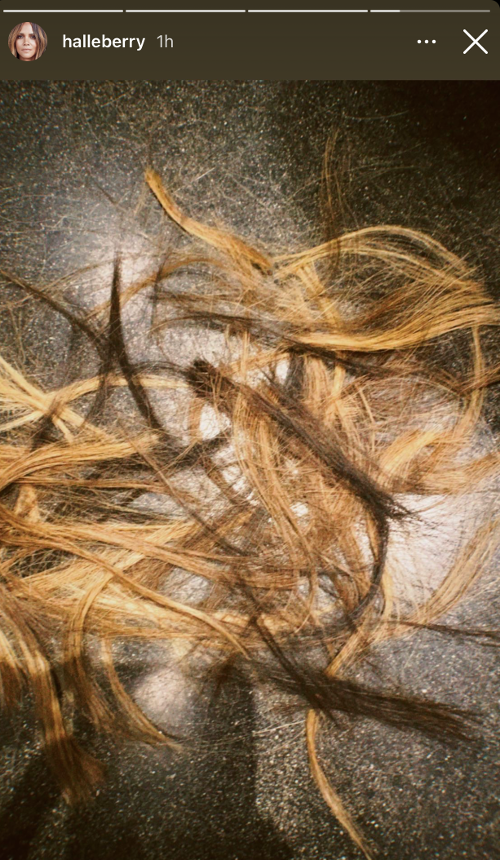 The new ‘do has definitely sparked conversation on social media, whether it’s wiggery or her real hair:

Halle berry in the oscars this year pic.twitter.com/UjORxI2kcq

why is Halle Berry rocking Josh Harnett’s hair from the 2000’s? #Oscars pic.twitter.com/5QffKazTx3

Me watching Halle Berry’s hair like #Oscars is she wearing a wig or something? pic.twitter.com/Tps8ESXG4G

I can’t believe Halle Berry wore this to the Oscars. pic.twitter.com/zYsKJBsw0l

That wasn’t all she debuted on the carpet… 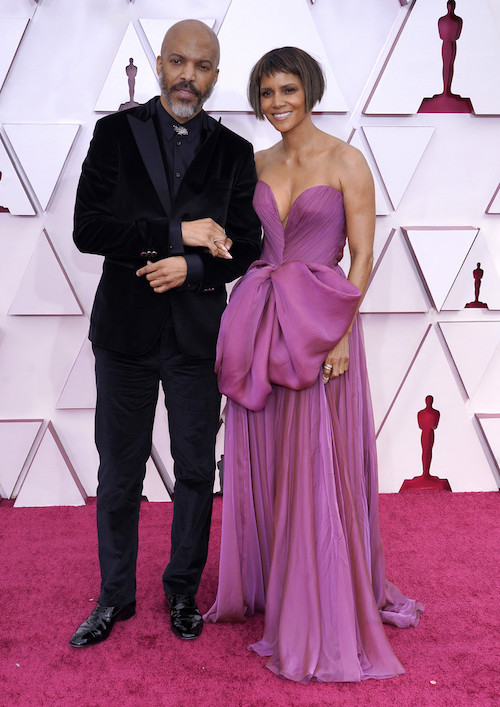 The John Wick actress made her first red carpet appearance with her her, Van Hunt. Before making her way to the festivities, she was all wrapped up in love with the 51-year-musician in a collage of pre-Oscar flicks:

In September 2020, the couple confirmed they were dating after sharing a few flirty flicks on social media. 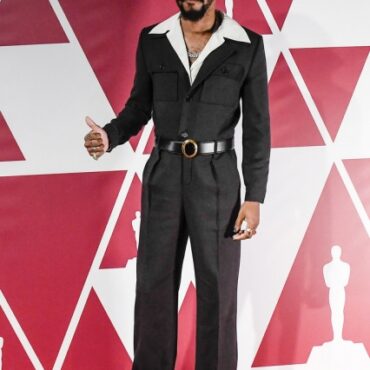 Lakeith Stanfield made sure to leave a lasting impression on the red carpet for his first Academy Awards appearance as a nominee. He’s in the running for Best Supporting Actor. Get into his casually cool ensemble at the 2021 Academy Awards inside… Knowing Lakeith Stanfield’s personality, seeing his ensemble on the red carpet wasn’t a surprise. It fits his quirky personality and red carpet style as he usually serves up […]