H.E.R. Reveals She Almost Made a Band With Kehlani and Zendaya [Video] 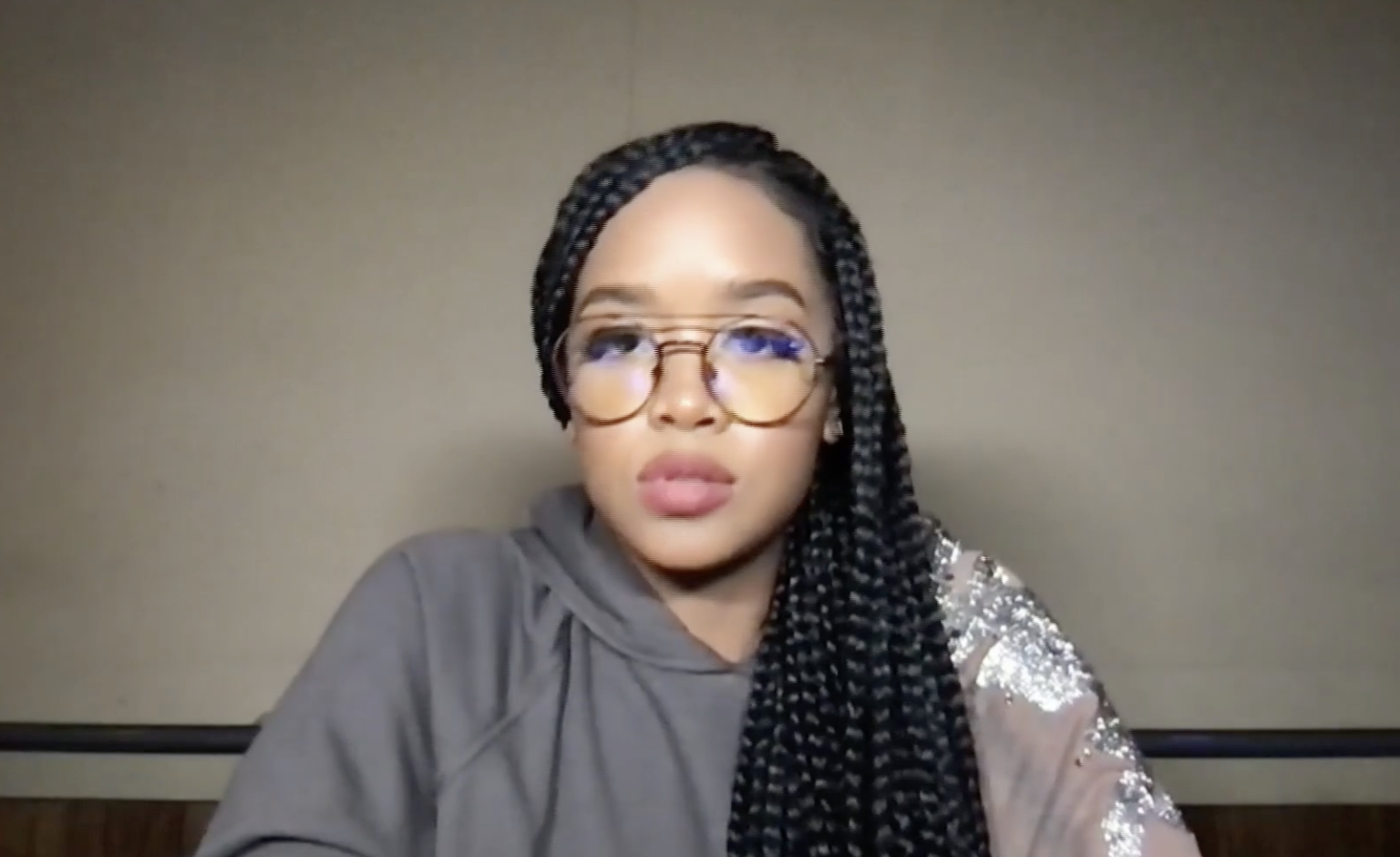 H.E.R., Kehlani, and Zendaya were almost in a band together.

In a virtual interview with Carlos Watson, H.E.R. casually disclosed this information while speaking on musicians she had met while growing up in the Cali music scene. “Dylan Wiggins, who is D’Wayne Wiggins’s son from Tony! Toni! Toné! – we used to be in a band together,” the Grammy and recent Oscar winner said. “We used to perform together when we were really young and Kehlani was actually in our band. We all used to sing together. Zendaya was going to be in it at one point. But yeah, they all grew up together. I came into the picture in Oakland and we used to perform together.”

H.E.R. will be closing out OzyFest this weekend. The festival this year will be fully virtual and will bring together a massive lineup of musicians and entertainers from around the country. Highlighted speakers include Dr. Anthony Fauci, Mark Cuban, and Condoleeza Rice, while music lovers can expect performances from Chance the Rapper, Sevyn Streeter, and of course H.E.R., among many others.

While this band may be a figment of our imagination at this point, all three aforementioned ladies have been extremely busy. Kehlani just released a catchy new track with T-Pain this past Friday, and Zendaya is prepping to be the voice of Lola Bunny in the new Space Jam reboot. As for H.E.R., she’s got her fans sweating over her debut album, which she recently announced will be titled Back of my Mind.

We definitely can’t picture those three ladies in a band together — can you?

The post H.E.R. Reveals She Almost Made a Band With Kehlani and Zendaya [Video] appeared first on LOVEBSCOTT. 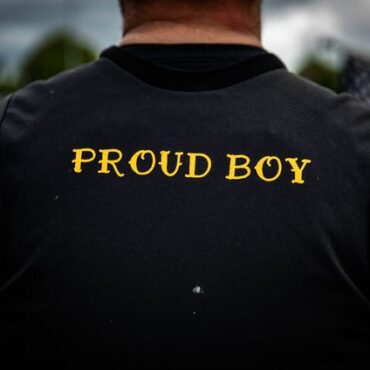 ‘You Left Us’: Another Proud Boy Turns Out To Be Not So Proud of His Former Cult Leader Donald Trump

Here’s a question: Why are the Proud Boys still a thing? Read more...