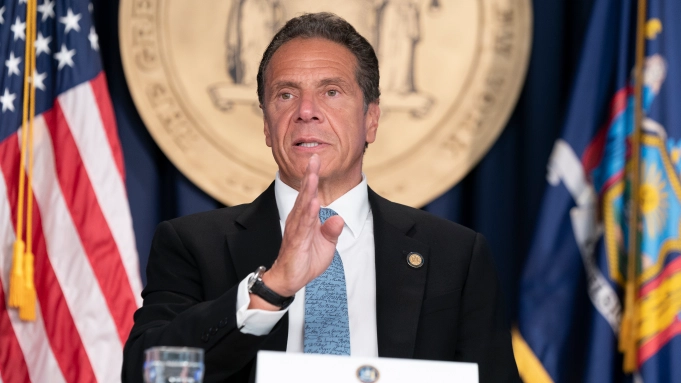 New York Gov. Andrew Cuomo is refusing to resign amid dozens of calls for his departure.

Deadline reports that in a new press briefing, he slammed these politicians for placing “opinions ahead of facts” and says he’ll keep managing his state’s affairs until the two inquiries into accusations of sexual harassment have come to an end.

“People know the difference between playing politics and bowing to cancel culture,” Cuomo said. “There are now two reviews underway. No one wants them to happen more quickly and more thoroughly than I do. Let them do it. I am not going to argue this issue in the press. That’s not the way it should be done. Serious allegations should be weighed seriously.”

He continued, “There are facts and then there are opinions and I have always separated the two. I do briefings. I put out the facts then I offer my opinions but they are two different things.”

This is the third time he’s shut down these allegations. Cuomo also touched on awkward pictures he may have unintentionally taken with women. “Now, is it possible that I have taken a picture with a person who after the fact says that they were uncomfortable with the pose in the picture? Yes. And that’s what you’re hearing about. I have taken thousands of pictures. I never meant to make anyone feel uncomfortable or awkward.”

“There are times I go to take a picture with a person and I can see they’re stand-offish, and I don’t. I apologize for people I have taken pictures with and who after the fact said they were uncomfortable with that picture,” he said. In September 2019, a photo was taken of the governor grabbing Anna Ruch’s face and kissing her at a wedding reception. The pair didn’t know each other and she was never his employee.

A new New York Magazine article that details the ins and outs of Cuomo’s governorship also discusses this issue of photographs. The story reveals that Cuomo would ask his staffers to find the good-looking women whom he met at parties and try to hire them.

“Confronting and overcoming the COVID crisis requires sure and steady leadership. We commend the brave actions of the individuals who have come forward with serious allegations of abuse and misconduct,” the two New York senators said. “Due to the multiple, credible sexual harassment and misconduct allegations, it is clear that Governor Cuomo has lost the confidence of his governing partners and the people of New York. Governor Cuomo should resign.”

“After two accounts of sexual assault, four accounts of harassment, the Attorney General’s investigation finding the Governor’s admin hid nursing home data from the legislature & public, we agree with the 55+ members of the New York State legislature that the Governor must resign,” wrote in her tweet, alongside the statement.

Only time will tell how this turns out, but it’s definitely not looking good for Gov. Cuomo. 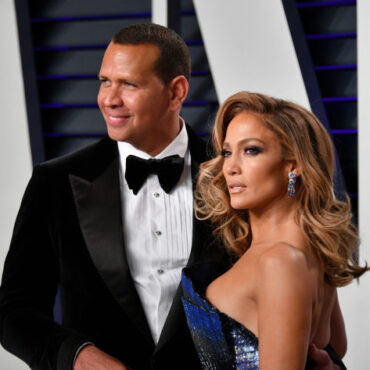 News of Jennifer Lopez and Alex Rodriguez’s breakup is making headlines left and right and now sources close to the couple are telling all their business. According to those close to the couple, J. Lo and A-Rod are trying to untangle their business assets — but it’s a little complicated. via Page Six: A source exclusively tells Page Six that an army of lawyers and business managers have been pouring […]