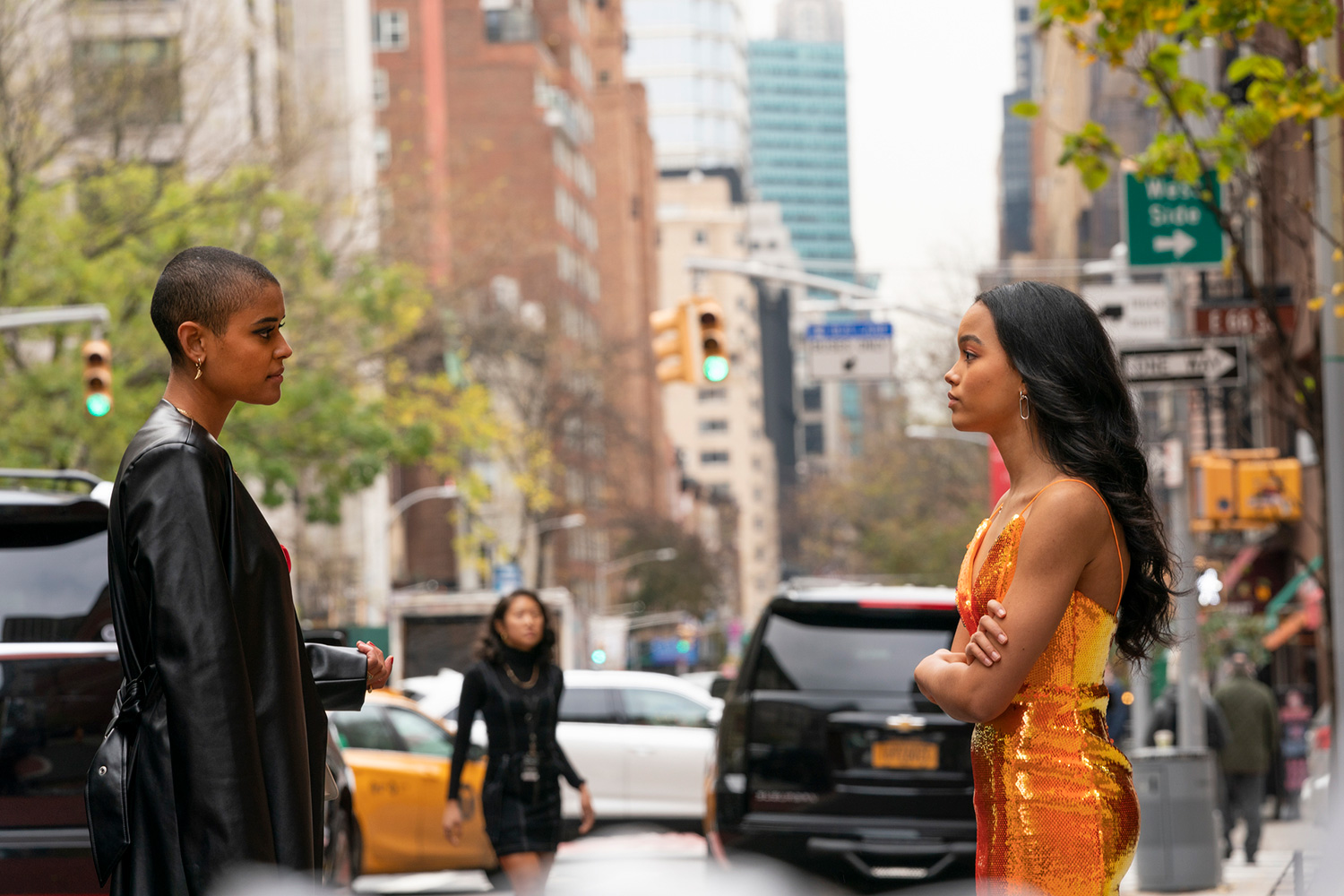 ‘Gossip Girl’ is back just in time for the holidays — and honestly, it’s quite good!

The popular series took a hiatus after debuting its first six episodes over the summer, but now the gossip — and the scandal — is back as the second half of season 1 arrives just in time for the holidays.

Obie rejects her suggestion, saying, “No, friends do not do what we did.”

At one point, Julien and Obie are photographed sharing another kiss.

“We’re not sisters, we’re not friends,” Zoya says. “We’re nothing. There’s no coming back from this.”

Aside from exploring the trio’s increasingly messy love triangle, the trailer teases that the entanglement between Audrey Hope (Emily Alyn Lind), Max Wolfe (Thomas Doherty) and Aki Menzies (Evan Mock) won’t just be a one-time thing. But Max also has to deal with the wrath of his teacher Rafa Caparros (Jason Gotay), with whom he had an affair.

Audrey also appears to be exploring another romantic prospect outside of Aki and Max. Before kissing the unknown male, Audrey says: “Now, for what I want.”

Plus, to the students’ dismay, Gossip Girl is only growing. The salacious blog is “trending,” landing coverage on The New York Times and CNN.

“You could ruin a kid’s life,” English teacher Kate Keller (Tavi Gevinson) says in the narration.

The elite friend group is also turning against each other amid the drama. As Zoya suggests to someone they “deserve” what’s coming their way, Julien deals with the consequences of cancel culture.

Gossip Girl premiered on HBO Max in July, airing nearly nine years after the original show concluded its six-season run in 2012. Both shows are based on author Cecily von Ziegesar’s book series of the same name.

We should mention — in case it’s not clear — that this ‘Gossip Girl’ reboot has two Black female leads. If you’re looking for good guilty pleasure TV, fire up HBO Max and give it a watch. Season 1 returns Nov. 25. 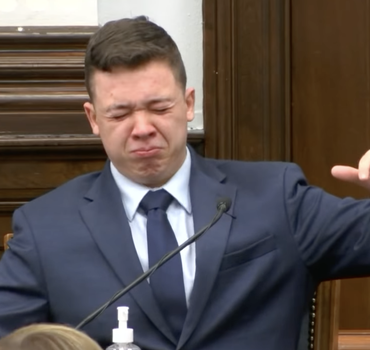 Kyle Rittenhouse Cries During His Testimony

The one moment in the Kyle Rittenhouse trial that is dominating the news cycle isn’t Monday’s testimony from survivor Gaige Grosskreutz himself.Read more...