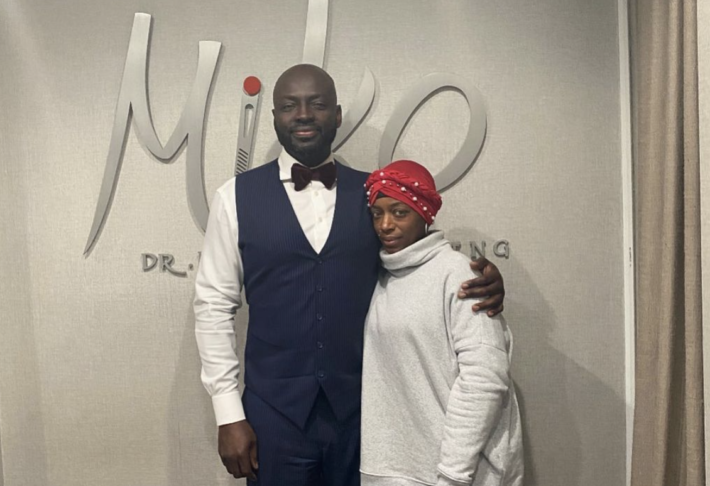 Tessica Brown is giving back to those, like her, who find themselves in  bad situations.

According to her manager, Tessica’s GoFundMe raised over $21,000 in donations and Tessica will be donating most of the money to an organization called The Restore Foundation.

The Restore Foundation provides reconstructive surgery services for those who can’t afford them.

Tessica is keeping $1,000 of the GoFundMe donations to pay for her emergency room bills from before she flew to Los Angeles to Dr. Obeng and donating the rest to his organization.

She’s selling merchandise now, so this whole ordeal has put some extra money in her pocket beyond the GoFundMe.

We’re happy she’s giving back to a good cause, but does anyone else find it a little convenient that the organization she’s donating $20,000 to belongs to the doctor who performed her surgery? 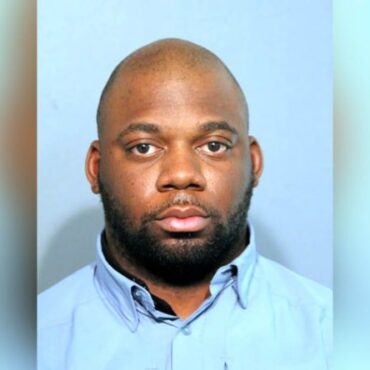 A Chicago man has been pretending to be a cop for YEARS and even got himself convicted of impersonating a police officer three times. On Wednesday, he was arrested and charged with the crime for a fourth time. via NYDN: Real cops say Vincent Richardson, 26, passed himself off as an officer on three separate in-person interactions this year and also in several TikTok videos, according to the Tribune. Richardson […]