Good Luck With That: Illinois Legislator Aims to Prohibit Sales of ‘All Violent Video Games’ 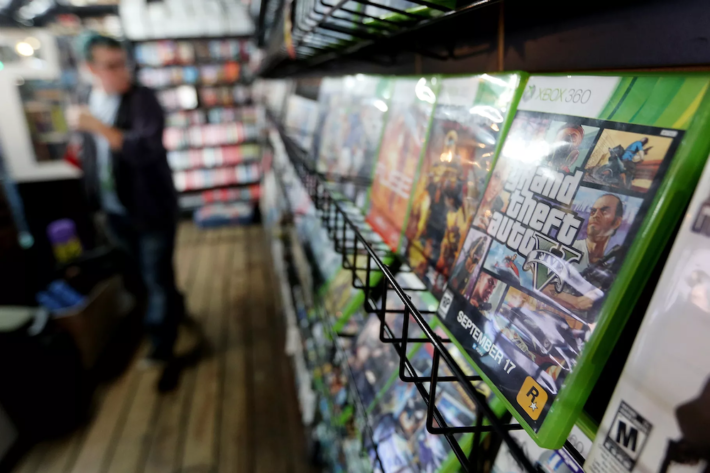 It’s 2021 and people are still trying to regulate the sales of violent video games — claiming there’s a connection between the games and real-world violence.

As spotted by Polygon’s Nicole Carpenter on Tuesday, an Illinois legislator is aiming to prohibit the sale of “all violent video games.” Documents, per the gaming news site, were filed by Rep. Marcus C. Evans Jr. last week as part of a proposed response to a reported uptick in carjackings and other crime in the city of Chicago.

In the synopsis from the Illinois General Assembly status page on bill HB3531, the effort is described as an amendment to the Violent Video Games Law in the criminal code of 2012 that will change provisions that restrict the sale or rental of “violent video games” to minors. In short, what’s being proposed is a prohibiting of the sale of “all violent video games,” a category of games defined in the Evans-sponsored proposal as follows:

HB3531 would also modify the definition of “serious physical harm” to include psychological harm and child abuse, sexual abuse, animal abuse, domestic violence, violence against women, or motor vehicle theft with a passenger inside the car. As of Feb. 22, the bill had been referred to the Rules Committee.

Of course, multiple studies have been conducted on the effects of depicted violence in video game storylines. In March of last year, for example, an updated resolution was adopted by the American Psychological Association in which it was reaffirmed that there remains “insufficient scientific evidence” to back up claims of a causal link between violent video games and violent real-life behavior.

Other studies, including this one published by Mary Ann Liebert Inc., have even suggested that extended violent game playing could potentially lower aggression among players defined as “heavy users.”

The post Good Luck With That: Illinois Legislator Aims to Prohibit Sales of ‘All Violent Video Games’ appeared first on LOVEBSCOTT. 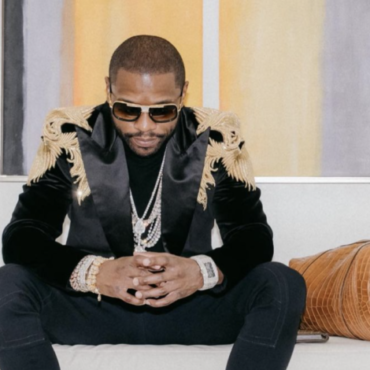 Floyd Mayweather’s birthday celebrations have continued amid the COVID-19 pandemic. One of his many celebrations got shut down by police over the weekend. via Page Six: On Sunday, Miami hotspot Swan was shuttered by police after a celebration for the champion boxer ran past the city’s midnight curfew because he showed up late to his own 44th birthday fête. A rep for the Miami Police Department tells us, “units did […]