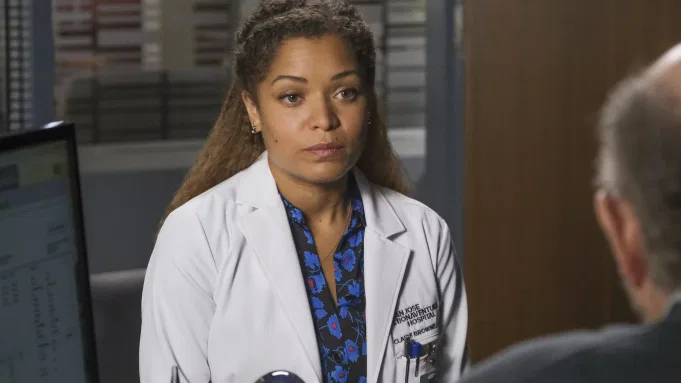 ‘The Good Doctor’ star Antonia Thomas is leaving the series ahead of the show’s fifth season.

Thomas has been with the ABC medical drama since it began in the role of Dr. Claire Browne, but will not return for the fifth season. “The Good Doctor” was renewed by ABC back in May.

In addition to her role in “The Good Doctor,” Thomas is known for starring in shows such as “Misfits” and “Lovesick.” She also recently appeared in Steve McQueen’s critically-acclaimed anthology “Small Axe.” Her film roles include projects such as “Freedoms Name Is Mighty Sweet,” “Sunshine on Leith,” and “Survivor.”

“The Good Doctor” has proven to be a very strong performer in delayed viewing, rising 397% above its live+same day audience in adults 18-49 for a 2.98 rating this season across all platforms after 35 days of playback. In the same time frame, it also averaged 12.1 million viewers per episode in Season 4.

We wonder what happened… 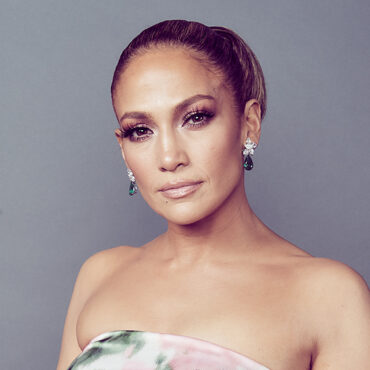 Jennifer Lopez has inked a multi-year, first-look deal with Netflix. via Variety: Along with producing partners Benny Medina and president of Nuyorican Productions Elaine Goldsmith-Thomas, Lopez will produce a slate of film and television content, both scripted and unscripted, that showcase diverse female actors, writers and filmmakers. Two Netflix features starring Lopez — “The Mother,” directed by Niki Caro (“Mulan”), and “The Cipher,” based on the novel of the same […]