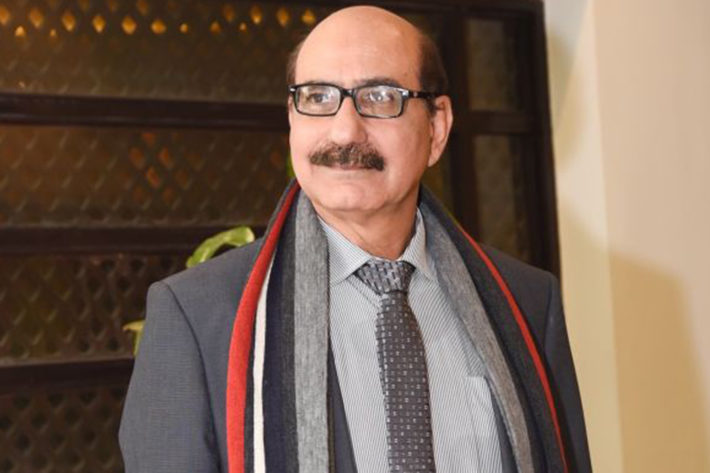 Uber Eats delivery driver Mohammad Anwar was killed last week in a deadly carjacking attempt by two teenage girls and now the internet has stepped up to help his family in a major way.

After the 66-year-old’s death, his nephew’s wife set up a GoFundMe to help defray funeral costs and help support his family.

As of Wednesday, the GoFundMe had surpassed $1 million.

Anwar, of Springfield, Va., “was a hard-working Pakistani immigrant who came to the United States to create a better life for him and his family,” creator Lehra Bogino wrote on the GoFundMe page.

“He was simply at work yesterday evening, providing for his family, when his life was tragically taken in an appalling act of violence.”

On March 23 at about 4:30 p.m., Anwar was in Southeast Washington D.C. in his Honda Accord when two girls, ages 13 and 15, allegedly tried to carjack him, the Metropolitan Police Department said in a statement.

The girls, whose names have not been released because they are minors, allegedly “assaulted the victim with a taser while carjacking the victim which resulted in a motor vehicle accident,” the MPD said in the statement.

Anwar struggled with the girls as they tried to overtake the car, a witness told NBC Washington.

Shocking new video taken by a witness that has gone viral and viewed by millions around the world shows Anwar yelling, “They’re thieves! This is my car!” as the girls allegedly jump in the car, Fox 5 DC reports.

With one of the girls allegedly operating the car from the passenger side, the Accord takes off down the street, with Anwar still hanging onto the driver’s side door, Fox 5 DC reports.

The car careens down the street before a loud crash is heard.

Anwar was thrown from the car, which flipped on its side, The Washington Post reports.

The video shows one of the teens allegedly emerging from the overturned car, as Anwar lay face down  on the sidewalk with a head injury and broken bones, saying, “My phone’s in there!” Fox 5 DC reports.

Anwar was rushed to a local hospital, where he was pronounced dead.

That same day, the 13-year-old, who is from D.C., and the 15-year-old, from Fort Washington, Md., were arrested and charged with felony murder and armed carjacking (taser), say police.

On March 24, the girls made their first appearance in D.C. Superior Court via video and pleaded “not involved,” which means not guilty in juvenile court, the Post reports.

It is unclear whether the suspects have retained attorneys who can comment on their behalf. They remain in custody. They are scheduled to appear in court Wednesday.

Anwar leaves behind his wife and two adult children in the U.S., and an adult son and four grandchildren in Pakistan, according to his family, NBC Washington reports. 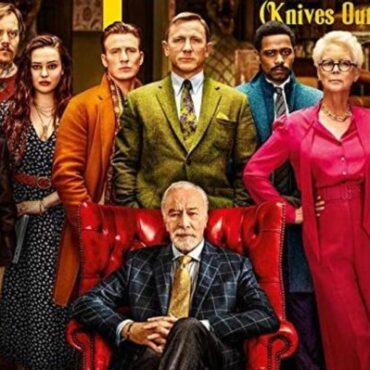 Netflix Purchases Two ‘Knives Out’ Sequels for Over $400 Million, Daniel Craig to Return

Netflix just dropped over $400 million for two sequels to the 2019 box office hit Knives Out. Rian Johnson will reportedly be returning to direct the next two films, which he has already written, and Daniel Craig will be reprising his role as detective Benoit Blanc. via Complex: Johnson’s ode to the Agatha Christie novels earned $311 million worldwide on a $40 million budget, and created a bidding war between the streaming heavyweights—Netflix, Apple, and […]