‘Godzilla vs. King Kong’ to Become Highest-Grossing Film of the Pandemic 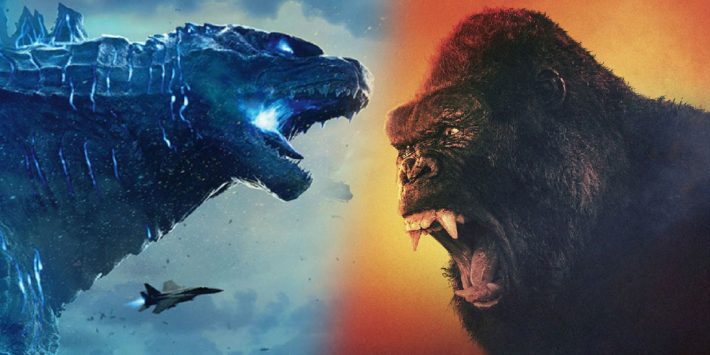 “Godzilla vs. King Kong” is on track to become the highest-grossing North American film since the beginning of the coronavirus pandemic.

The Warner Bros. and Legendary flick netted $48.1 million in its first five days since opening in theatres on March 31, Boxoffice Pro reported.

According to the film industry magazine, the movie could have surpassed $57.9 million in sales as early as last Thursday, which would be the most for any film released since March 2020.

Official figures since last weekend have not yet been released.

The epic monster movie is also streaming on HBO Max.

The movie business, like many other industries in the US, took a hit during the pandemic as theaters across the country were forced to close.

Forty percent of the nationwide theaters remain closed, according to Bloomberg.

The bar isn’t really that high, but it’s nice to see a glimpse of things like moviegoing getting back to normal.

The post ‘Godzilla vs. King Kong’ to Become Highest-Grossing Film of the Pandemic appeared first on LOVEBSCOTT. 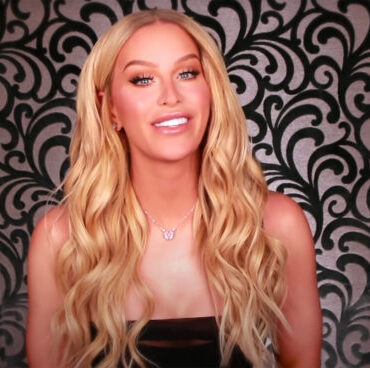 Gigi Gorgeous Reveals She’s Pansexual as She Comes Out for ‘Fourth Time’: ‘I Feel Like Just Me’ [Video]

Gigi Gorgeous is giving fans an update on her personal discovery of her sexual orientation and gender identity. The 28-year-old social media star revealed that she’s pansexual on Friday, as she came out “for the fourth time” in video posted to her YouTube account. via People: “I came out as gay before I transitioned. I came out as transgender and then I came out as gay again,” she explained in the […]