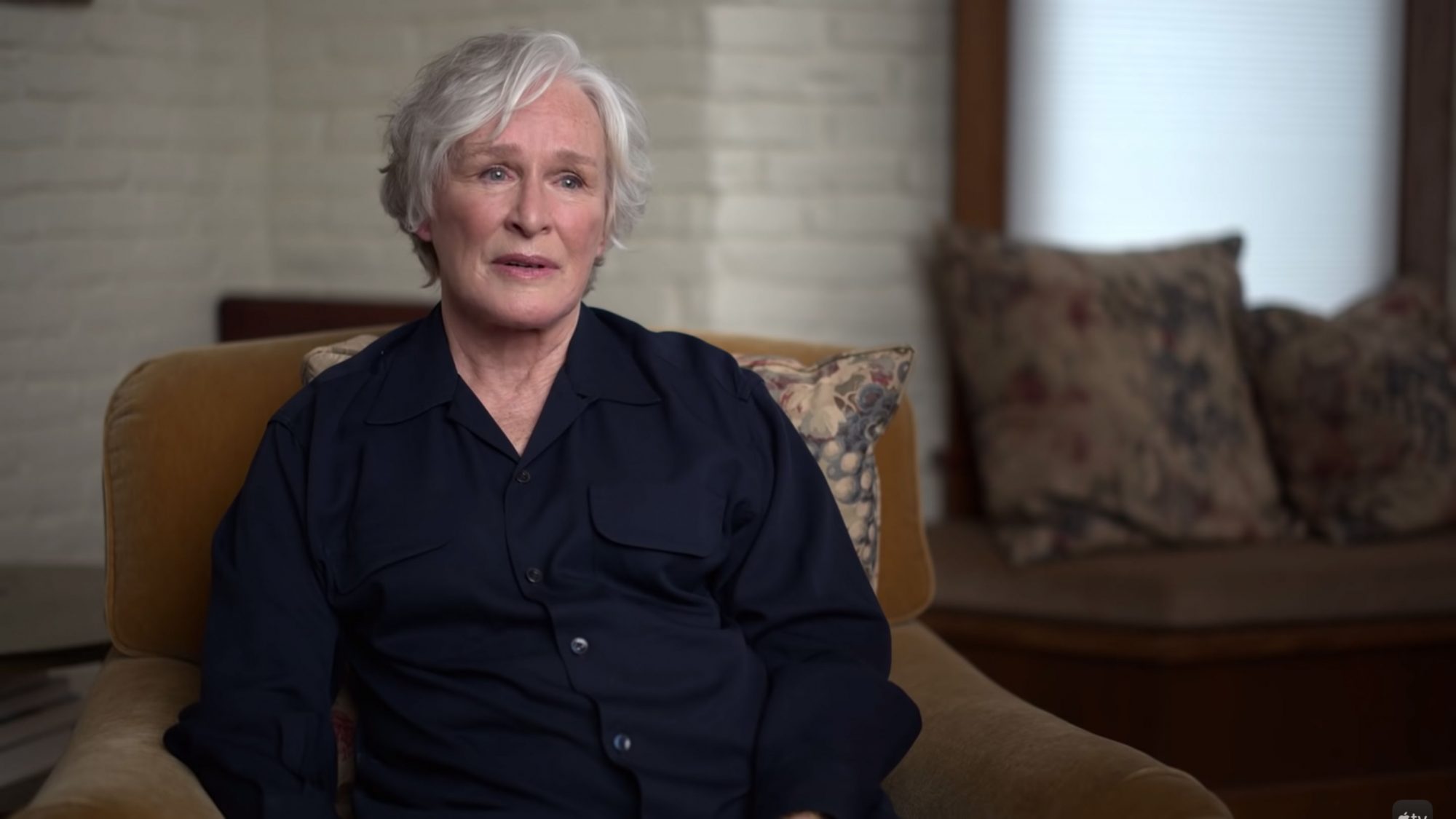 Glenn Close is opening up about the trauma she has lived with for decades after spending her childhood growing up in a cult.

In the new Apple TV+ series The Me You Can’t See, the Oscar-nominated actress, 74, revealed her father, Dr. William Taliaferro Close, joined a conservative religious group, Moral Re-Armament, in 1954 when she was 7 years old.

Close said her father became so involved in the organization that he moved the family to the group’s headquarters in Switzerland where they remained for 15 years before she pursued college in Virginia when she was 22.

“It was basically a cult,” Close said in the final episode of the Oprah Winfreyand Prince Harry mental health docuseries via Entertainment Tonight. “Everybody spouted the same things and there was a lot of rules, a lot of control. It was really awful.”

Close said her time spent in the cult damaged her ability to have lasting relationships.

“Because of the devastation, emotional and psychological of the cult, I have not been successful in my relationships and finding a permanent partner and I am sorry about that,” she said. “I think it is our natural state to be connected like that. I don’t think you ever change your trigger points, but at least you can be aware of them and maybe avoid situations that might make you vulnerable, especially in relationships.”

“It’s astounding that something you went through at such an early stage of your life still has such a potential to be destructive,” Close added. “I think that’s childhood trauma. I am psychologically traumatized.”

Close also addressed the mental illnesses within her own family, in particular her sister Jessie Close and Jessie’s son, Calen Pick.

The actress recalled her sister reaching out for help when they were at their family’s home in Wyoming.

“I remember her kids were already loaded in her car and she came up to me across the driveway and said, ‘I need help. I can’t stop thinking about killing myself,’” Close said of Jessie. “For me, it was a shock.”

Ultimately, Jessie got help, with Close saying, “She ended up in McLean Hospital—a psychiatric hospital in Massachusetts—I took her there. She was finally, at age 50, properly diagnosed as bipolar 1 with psychotic tendencies.”

Close added, “Jessie told me she was afraid that if parents found out that she had bipolar 1 that they wouldn’t allow their children to play with her daughter.”

In 2010, the Hillbilly Elegy actress cofounded the nonprofit, Bring Change To Mind, (BC2M) with a pledge to raise awareness and end the stigma — and the silence surrounding mental illness.

She told PEOPLE earlier this month, “You can’t solve problems unless you start talking about them — and not whispering. That changes everything.”

In recent years, as she has watched Jessie and Calen share their stories, the actress said she’s been inspired by their honesty.

“That they speak publicly on a national platform about what they actually lived with, that’s just raw courage,” said Close. “And they have been my heroes, even though that’s an overused word, they truly are.”

Glenn Close being part of a cult definitely explains why she’s able to give ‘unhinged’ performances so well.

The post Glenn Close Says She Is ‘Psychologically Traumatized’ After Spending Her Childhood in a Cult appeared first on LOVEBSCOTT. 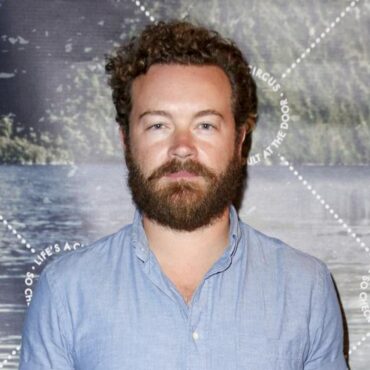 ‘That ’70s Show’ actor Danny Masterson has been ordered by a judge to stand trial after three days of testimony in his rape case. via AP: Los Angeles County Superior Court Judge Charlaine F. Olmedo ordered Masterson to trial on three counts of rape by force or fear, charges that could get him up to 45 years in prison. She said she found the women’s testimony credible for the purposes […]