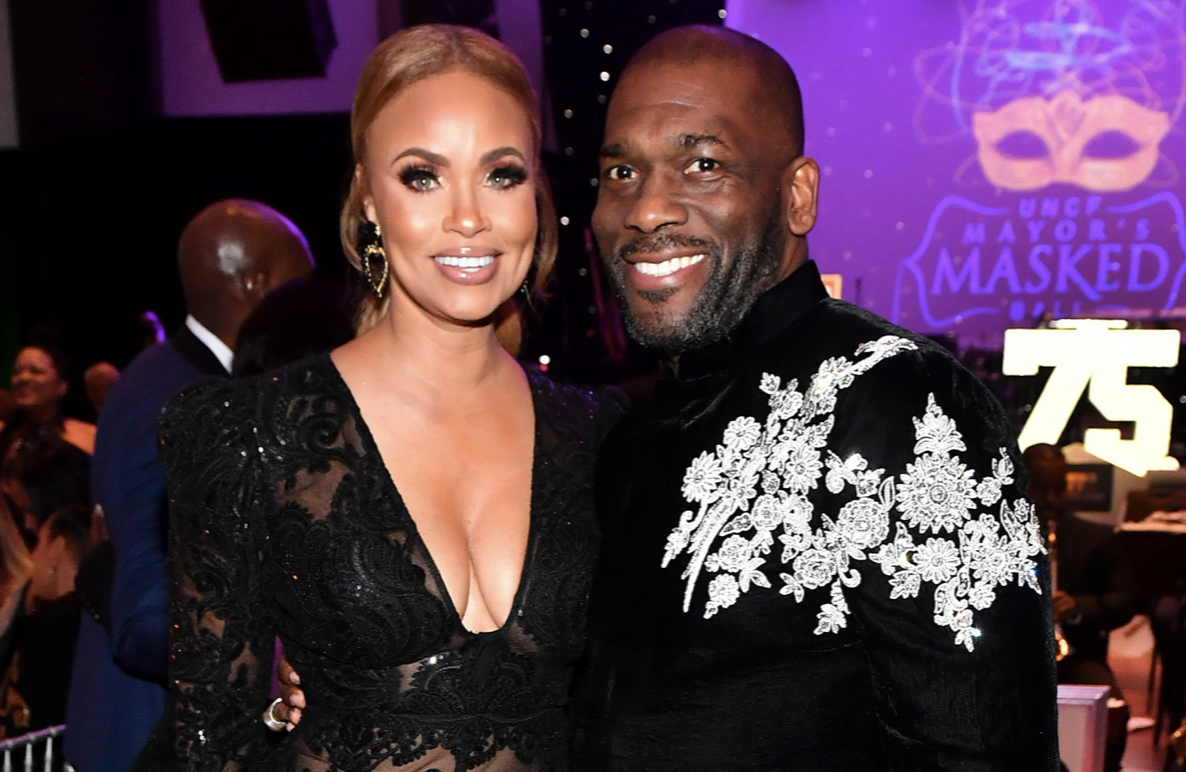 Gizelle is single and ready to mingle now that she’s left her ex-husband, Jamal Bryant, for the second time.

The Real Housewives of Potomac star, 50, has remained “best friends” with ex-husband Jamal H. Bryant, despite calling it quits with the megachurch pastor again, she told E! Online.

Gizelle, who was previously married to Jamal for seven years, revealed in 2019 that they had rekindled their romance.

“Listen, we were a victim of the pandemic,” she explained to E! of their latest breakup. “I don’t think any long distance relationship can really withstand not seeing each other. But is he still in my life, is he still one of my best friends? Absolutely.”

Now that she’s single again, Gizelle added that she’s ready to put herself back out there and explore dating other people.

“Gizelle’s out here, she’s dating, she’s doing her thing, she’s having fun. And you know, I really enjoy just being free, feeling free, and not having to think about compromising about anything,” she said.

The Bravo personality — who shares daughters Grace, 16, and twins Angel and Adore, 15, with Jamal — also shared that her children seemingly took their parents’ breakup quite well.

“To be honest with you, we were all in a pandemic and they really didn’t care because they were doing school virtually, their life was at that point in the dumps, in their mind. We just had other things to think about. Their only concern is just my happiness. As long as mommy’s happy, they’re happy,” she said.

The former couple were married from 2002 to 2009, famously splitting after Jamal had an affair. They remained on good terms, co-parenting their three daughters even when Gizelle and the kids moved to Potomac. (Jamal is a pastor at the New Birth Missionary Baptist Church in Atlanta, Georgia.)

In 2019, Gizelle announced that their friendship had blossomed into something more and that they were dating again.

“I am enjoying the pursuit and I am open,” Gizelle said during the RHOP season 4 reunion. “There’s nobody who knows me like that man.”

At the time, the reality star said that she had forgiven Jamal for his transgression.

“I look back and I just feel like, nobody is what their mistakes are,” Gizelle said. “I feel like he’s a different person, I’m a different person. So we’re baby stepping, but we’re moving in a direction that we want to move into. And I do love when we’re all together as a family.”

‘The Real Housewives of Potomac’ premieres Sunday at 8 p.m. ET on Bravo.

The post Gizelle Bryant Says She and Ex-Husband Jamal Are Still ‘Best Friends’ After Splitting Again appeared first on LOVEBSCOTT. 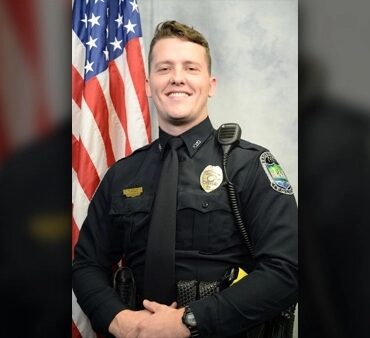 An off-duty cop was knocked out in one punch after making a racist joke at a wedding in Knoxville, Tennessee, according to a police report. via NYDN: Multiple witnesses said Tanner Holt, a 22-year-old white officer, told Jonathan Toney, a Black man, that he “didn’t know they let Black people in the reception hall,” local CBS affiliate WVLT reported. The witnesses said Holt made several racial remarks while speaking to […]