Gigi Gorgeous Reveals She’s Pansexual as She Comes Out for ‘Fourth Time’: ‘I Feel Like Just Me’ [Video] 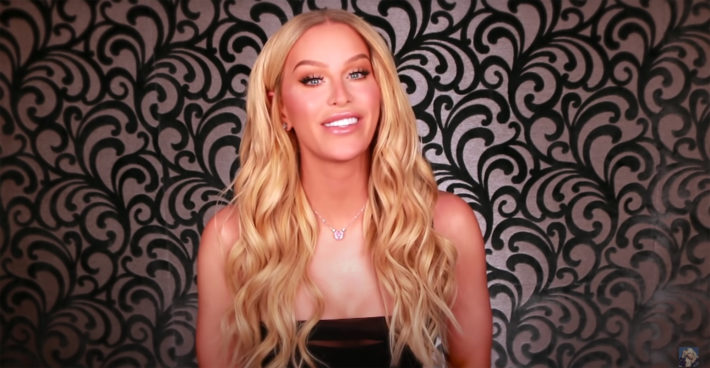 Gigi Gorgeous is giving fans an update on her personal discovery of her sexual orientation and gender identity.

The 28-year-old social media star revealed that she’s pansexual on Friday, as she came out “for the fourth time” in video posted to her YouTube account.

“I came out as gay before I transitioned. I came out as transgender and then I came out as gay again,” she explained in the video. “Honestly, those are some of, if not my best, favorite memories. Searching deep within myself, finding out something different and putting a label on it.”

“Since then, I have gotten married to that same person, who has since transitioned,” she said, referring to Nats Getty, 28. Getty came out as transgender and non-binary in January, after undergoing top surgery.

“It was actually through my husband Nats that this kind of was unlocked inside of me,” Gigi said. “It’s always been there, this girl has always been inside of me, but it took this stage of my life really to open up, and I’m ready to share this with you guys.”

“Over the years, I’ve realized that I didn’t fall in love with Nats because of his gender,” she explained. “I fell in love with the person that he is. I just want to let everybody know that I am pansexual. I’d heard that term before, I knew a few friends that identified as that. It never really stuck with me, I never really got it. I mean, I understood it for them, but could never see myself as pansexual.”

Gigi went on to note that she sees being pansexual as “falling in love with the soul of somebody.”

“I think that that’s one of the most beautiful things ever. It’s profound and amazing to me,” she said. “When I finally clicked with it and felt it…it was definitely a lightbulb moment.”

Gigi also stressed that she doesn’t regret her previous coming out videos.

“It was a part of who I am,” she said, later noting that she does “want this to be my last time coming out.”

As the video came to a close, the social media star shared a message to all of her fans who may be on similar journeys of self-discovery.

“I just want to reassure you that it is absolutely okay. Look at me. It took a long time for me to get here but I truly feel happy within myself and proud,” she said. “So don’t be ashamed or push down who you’re meant to be. It takes everybody a different amount of time, and I’m here for you.”

The post Gigi Gorgeous Reveals She’s Pansexual as She Comes Out for ‘Fourth Time’: ‘I Feel Like Just Me’ [Video] appeared first on LOVEBSCOTT. 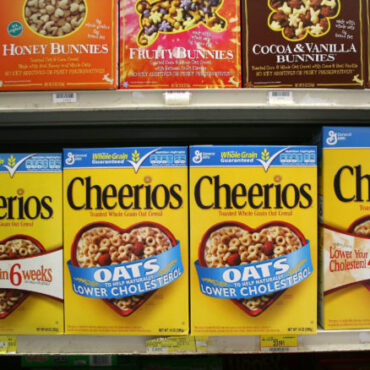 Police in Stillwater, Minnesota caught a 10-year-old boy driving his parents’ car last week. As for where he was going — he was going to the grocery store to buy himself some Cheerios. via Complex: Authorities were doing a routine patrol Sunday night when a young boy was seen behind the wheel of a Chrysler minivan that had stopped in the middle of the street. The officer activated his emergency lights, and tracked the vehicle, which […]