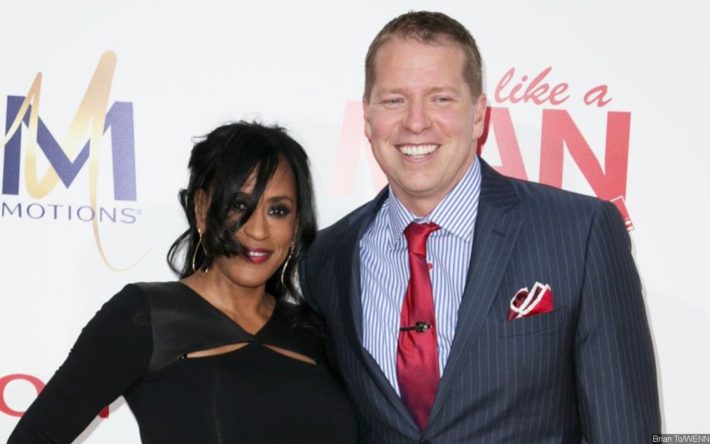 According to court documents obtained by PEOPLE, Duke, 46, initially filed for divorce in March and is now claiming that Owen, also 46, has since stopped supporting her and their three children and has not answered her texts regarding their finances.

“While I was hoping to come to an amicable agreement with my husband … he has unfortunately left me with no choice but to file this RFO for Support,” Duke writes in the document. “Gary and I have been married for over seventeen years. Twenty-three years ago, I left my promising career as an account manager to solely support Gary and his career.”

A rep for Owen did not immediately respond to PEOPLE’s request for comment.

Duke goes on to explain that Owen has “always financially supported” her and the children, but that she handled paying the bills.

“Gary made monthly deposits in the sum of $44,000 that I would use to pay for all our bills, credit cards‚ and personal spending for myself and the kids,” she says.

She continues, “I am requesting that Gary be ordered to continue making the monthly deposits of $44,000 as that has been our status quo for approximately four (4) years‚ as well as a lump sum payment of $88,000 for the last two months he has failed to provide me with funds.”

Duke claims that Owen will not respond to her texts “to try and work out an arrangement for the payment of our household debt” and notes that he regularly earns $200,000 to $400‚000, a month, even through the pandemic.

“Gary has been the sole provider for the last twenty-three plus years and continues to make a substantial amount of money (even during Covid)‚ and there is no reason why he should not continue to provide support as he has throughout our marriage,” Duke writes.

She further notes that she has had to borrow $20,000 from a family friend to pay off the family’s American Express credit card bill, as well as some additional bills.

“I humbly ask the Court to order Gary to provide me with Support in the monthly amount of $44,000 as that has been the status quo for the last four (4) years,” Duke writes.

“I will continue to pay our monthly bills until a permanent arrangement can be made between us. I find it humiliating and hurtful to have to text Gary twice a month to ask for money,” she concludes. “The fact that he does not respond to those texts leaves me feeling extremely scared and anxious. I further request that Gary contribute to my attorney’s fees in the amount of $50,000 as I have no income or access to funds to pay my attorney beyond what I have already paid via credit card for which I have yet to pay off.”

The details of why Duke filed for divorce in March of this year are still unclear. 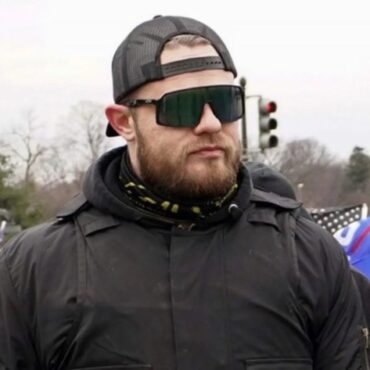 A Proud Boys leader charged in the Jan. 6 Capitol insurrection expressed shock that former President Donald Trump abandoned him and other rioters. via: Revolt “We are now and always have been on our own,” he said. “So glad he was able to pardon a bunch of degenerates as his last move and shit on us on the way out. Fuck you Trump. You left us on [t]he battlefield bloody […]