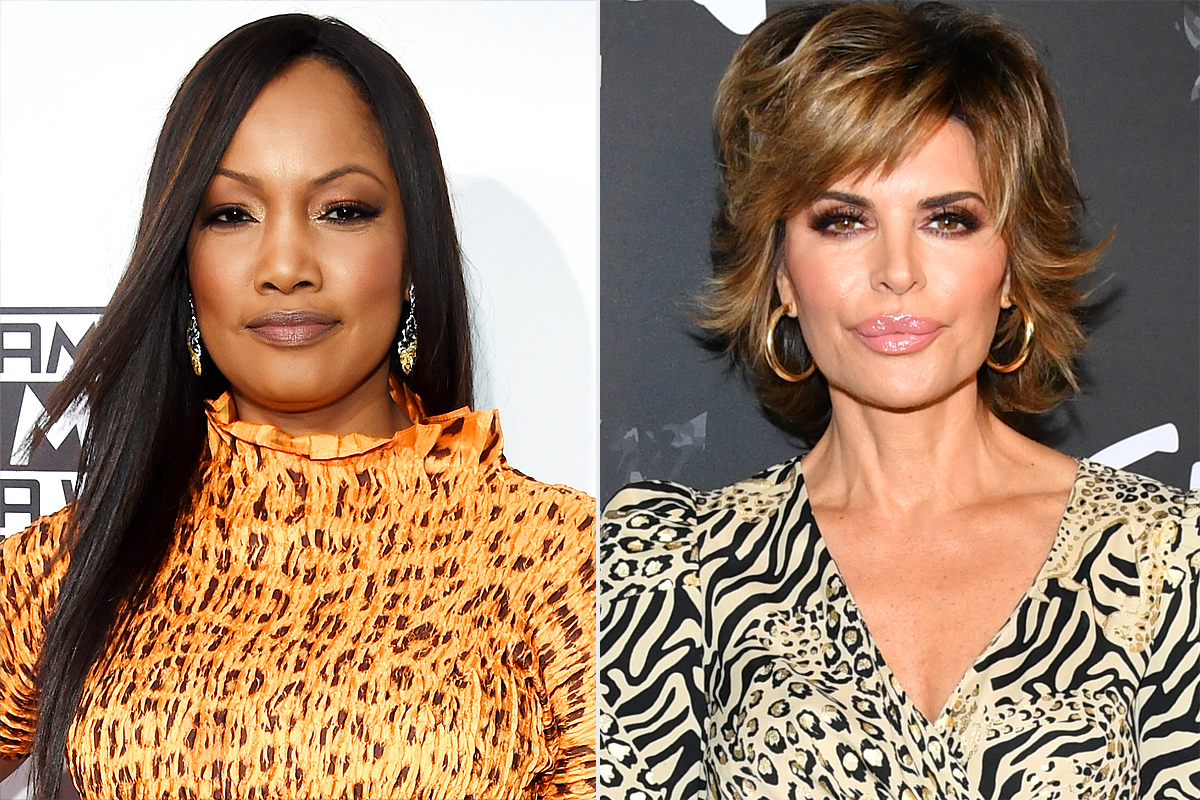 Garcelle Beauvais found herself in Lisa Rinna and Dorit Kemsley’s crosshairs during part one of ‘The Real Housewives of Beverly Hills’ reunion, but Garcelle came prepared with some tea of her own.

While Wednesday’s episode touched on the ongoing controversysurrounding Erika Girardi, it was Garcelle’s ongoing feuds that took center stage. Garcelle, 54, agreed to put her drama with Dorit Kemsley to rest, but she next tackled the demise of her decades-long friendship with Lisa, 58.

The pair’s bond went through several ups and downs after Lisa came for Garcelle’s pal Denise Richards in the previous season. They haven’t been able to fully get back on track since.

During the reunion, Lisa said she “really tried” to make things better between them. But Garcelle admitted she still doesn’t “trust” Lisa.

“I just feel like you break the chain with me,” said Lisa. “For whatever reason, you don’t want to go a little bit further, and I have to just take that in now. I really do.”

Asked about her expectations from Lisa, Garcelle cited the fight she had with Dorit, 45, about the “jabs” she had been making. Garcelle said she wanted Lisa to say “something” in her defense, but Lisa said she agreed with Dorit.

Garcelle then mentioned a shocking allegation about Lisa, which further ignited the argument.

“Someone told me that you said that I should have never brought race into this show. That this show is not that kind of show,” she said. “And that really bothered me.”

Lisa denied the accusation and said Garcelle should have asked her directly. “Garcelle. I would never say that by the way,” Lisa said, to which Garcelle responded, “I don’t know that.”

Lisa added, “You have it out for me, and I want to know why.”

“I don’t have it out for you. No, when I heard that, that pissed me off,” said Garcelle, to which Lisa asked, “Then why didn’t you come to me and say, ‘Rinna, what are you doing?’ “

After the pair continued to go back and forth, Garcelle — who declined to reveal her source — said the reason she has been “mean” to Lisa this season is due to her inability to trust her. They eventually reached a point where Lisa requested an apology from Garcelle for insinuating she’d ever take issue with discussions surrounding race.

“I was happy you came on the show. I like you,” she said. “Why would you insinuate that? Unless you ask me yourself, ‘Lisa, did you say that?’ Or ‘Lisa, do you feel that?’ And I’d answer it.”

Wrapping things up, host Andy Cohen said he’s unsure whether the pair can reconcile their bond. Though Garcelle admitted she wasn’t sure as well, the pair discussed the possibility of moving on and rebuilding their friendship.

“Do you think that there would be any way? Because I would love to move on. Because when you and I are good, we’re great,” said Lisa. “We’re so funny. I love you so much, I really do.”

Lisa then sat next to Garcelle on the couch and they made amends. “I like you too much to do this anymore,” Lisa said after they hugged. “If I didn’t like you, I’d go, ‘F— you, go away.’ … You know I would.”

The post Garcelle Beauvais Claims Lisa Rinna Took Issue with Her Bringing Race Into the Show on ‘RHOBH’ Reunion appeared first on LOVEBSCOTT. 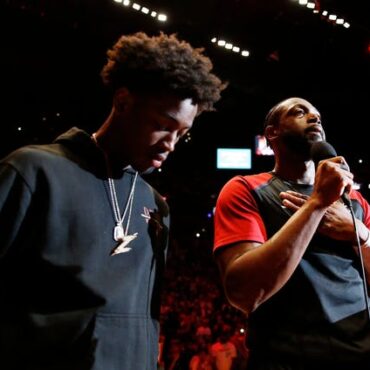 Looking to follow in his father’s NBA footsteps, Zaire Wade, son of three-time NBA champion Dwayne Wade, is taking his talents to the pros.Read more...