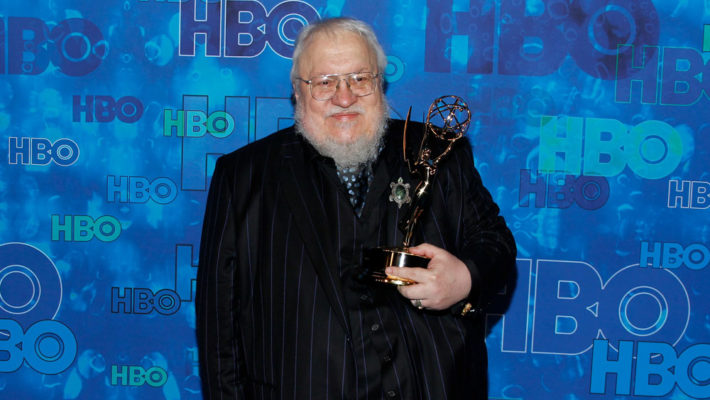 Game of Thrones author and four-time Emmy winner George R.R. Martin has signed a five-year overall deal with HBO, extending his relationship with the media entity.

The massive deal, which is reported to be worth somewhere in the mid-eight figure range, will see Martin develop programming for HBO and its streaming service HBO Max.

There are currently several Game of Thrones projects that are being developed while one has already been greenlit. There’s a series revolving around Nymeria of House Martell, a show that will take place in King’s Landing’s Flea Bottom slum, a series with a working title of 9 Voyages that will follow House Velaryon’s Lord Corlys Velaryon aka The Sea Snake, and a series based on Martin’s Dunk and Egg novellas. There’s also an animated GoT series in the works though details about that project are scarce.  House of the Dragon, the series that has been greenlit by HBO, will follow the House Targaryen??????? 300 years before the events of GoT???????took place.

Martin is set to be an executive producer on all of the aforementioned series.

The crazy thing is HBO is purchasing rights to books that aren’t even finished yet. 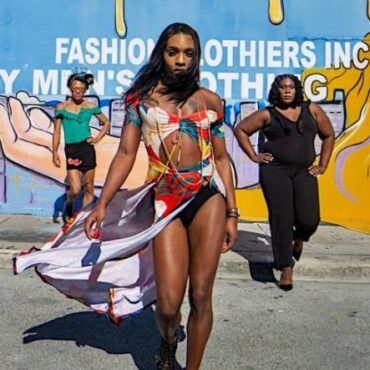 Artist, curator, and author Octavia Yearwood teamed up with director and executive producer Carrie Choe to create ‘The Tranz Form,’ a ground-breaking YouTube docuseries showcasing the day-to-day life of several women of the trans experience. The series aims to highlight narratives and perspectives of trans people whose voices are often absent from mainstream media. via Gay Times: The Tranz Form focuses on the lives of Brielle Roundtree, Elle Williams and […]