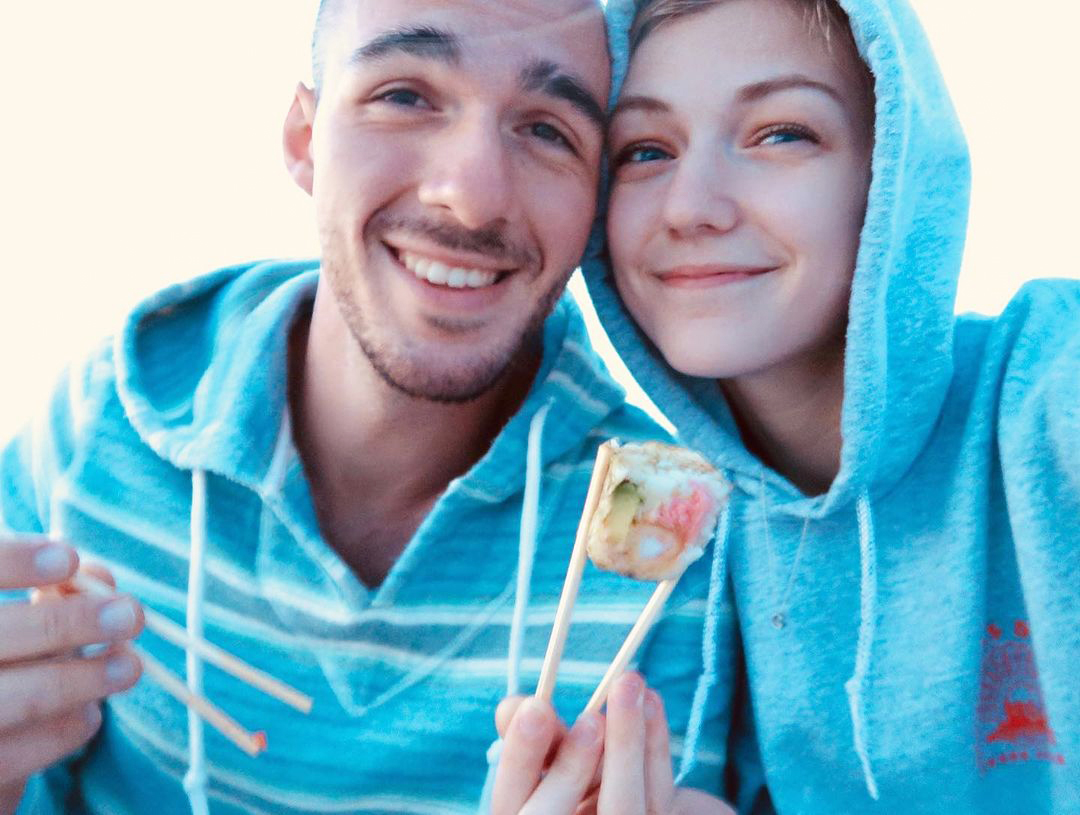 The full autopsy results come more than three weeks after her body was found in Grand Teton National Park, ending a grueling search for the 22-year-old woman, whose mysterious disappearance during a road trip with her fiancé sparked nationwide conversation.

On Sept. 21, Teton County Coroner Brent Blue announced that Petito died by homicide, but further findings about her cause of death were not initially disclosed.

Blue told members of the media on Tuesday that under Wyoming state law, he is unable to divulge many details of the autopsy. He declined to share whether Petito was manually strangled or if an item was used, however, he confirmed that her body was outside for three to four weeks.

He also added that Petito was not pregnant at the time that she died.

Petito and her fiancé, Brian Laundrie, had embarked on a cross-country journey in July, traveling from Florida to New York in their white Ford van, then heading west. Petito documented their adventures on her YouTube channel and planned to start a blog about their new “vandwelling” lifestyle.

The couple’s travels appeared to be going well until late August, when Petito’s mother, Nicole Schmidt, stopped hearing from her while she was staying in Grand Teton National Park. More than two weeks after their last conversation, Schmidt learned that Laundrie had quietly returned to his parents’ Florida home without her daughter.

Petito wasn’t reported missing until Sept. 11, 10 days after Laundrie allegedly arrived back in Florida. On Sept. 15, he was named a person of interest in his fiancée’s disappearance.

During the search for Petito, unnerving details emerged about her trip. In Moab, Utah, about two weeks before she was last heard from, dispatchers received a 911 call about a domestic dispute involving Petito and Laundrie, in which the caller said “the gentleman was slapping the girl.”

Police located the couple and pulled them over, and their interaction — which lasted for more than an hour — ended in the officers suggesting that the two spend a night apart to get some space from one another. They drove Laundrie to a hotel for the night. The whole incident was caught on body cam footage that has since been publicly released.

Another twist entered the case on Sept. 17, when police obtained a search warrant for an external hard drive in the van Petito traveled in. The police affidavit requesting the warrant, which was obtained by PEOPLE, claims that the final text Schmidt received from her daughter was “odd” — and it came days after their last verbal contact.

According to police, the message read: “Can you help Stan, I just keep getting his voicemails and missed calls.”

The affidavit states that Schmidt told investigators Stan is Petito’s grandfather, but that she doesn’t usually refer to him by his first name, leading Schmidt to believe that something was wrong with her daughter.

The day after Schmidt received the unusual text, Petito’s phone was no longer operational, and she did not post anything on social media, authorities said in the search warrant affidavit, which was “not normal behavior for [Petito], and they became more worried about her.”

For the first several days of Petito’s missing person case, investigators say they tried unsuccessfully to speak with Laundrie and his parents. They were directed to the family’s attorney, who had instructed his clients not to speak.

On Sept. 17, the Laundrie family spoke with the FBI for the first time — but instead of getting answers about Petito’s disappearance, investigators say they were informed that Laundrie himself had now gone missing, launching a second missing persons case to locate Petito’s fiancé.

As of Tuesday, Laundrie has still not been located despite exhaustive searches in a Florida wildlife preserve, where he is believed to have gone hiking on the day that he vanished.

Authorities have yet to name a suspect in Petito’s disappearance and homicide.

If there were any doubts the boyfriend was involved in her death, they should definitely be gone by now. 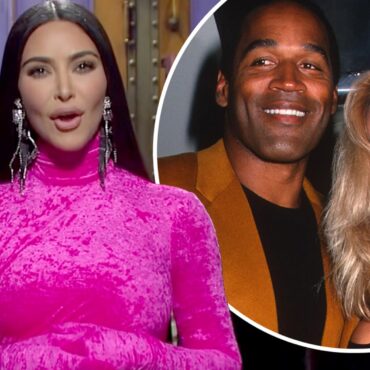 Tanya Brown is criticizing Kim Kardashian West for making “distasteful” jokes during her ‘SNL’ monologue about O.J. Simpson at her deceased sister Nicole Brown’s expense. via Huffington Post: Kardashian West had joked that it was because of her late father, attorney Robert Kardashian, that she first met a Black person. “Wanna take a stab in the dark at who it was?” she asked, referring to the manner in which Simpson was […]