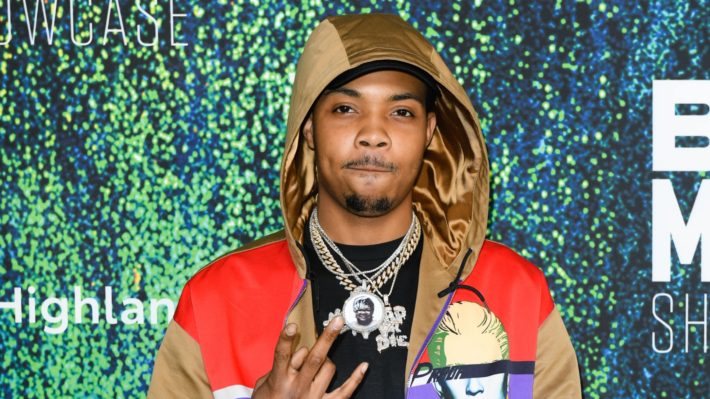 According to The Shade Room, the U.S. Attorney for the District of Massachusetts filed additional charges against the rapper, born Herbert Wright III, for allegedly lying to a federal agent about his connection to one of the co-defendants in the case. Wright reportedly denied having a direct relationship with Antonio Strong, his friend and business associate. The FBI believes Wright and Strong have known each other since 2016 and maintained frequent contact since.

“Herbert Wright III, a/k/a ‘Herb,’ ‘Lil Herb,’ ‘G Herbo,’ and ‘Herbert Light,’ knowingly and willfully made the following materially false, fictitious and fraudulent statements and representations in a matter within the jurisdiction of the executive branch of the Government of the United States,” read federal documents The Shade Room obtained. “That is, during a voluntary interview with a special agent of the United States Secret Service and a special agent of the (FBI).”

Federal prosecutors also believe Wright gave Strong money and received “private jet charters, luxury accommodations, and exotic car rentals” in return. As a result, a motion to connect the new charges to the original fraud case was filed, which he approved through a signed document.

G Herbo will return to court where he will defend himself against charges stemming from an alleged elaborate fraud ring in August.

The post G Herbo Reportedly Faces New Charges For Lying To A Federal Agent In His Fraud Case [Photo] appeared first on LOVEBSCOTT. 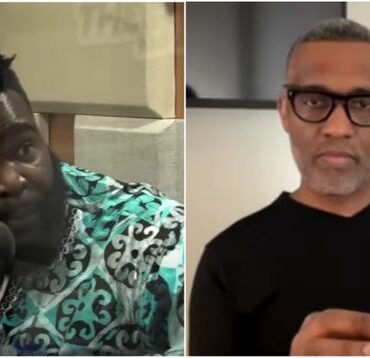 A Respectability Rumble of Hotep-tly Hostile Proportions Is Brewing. Ashiness Expected to Follow

Before we begin please join me, my kings and kweens in a word of prayer:Read more...