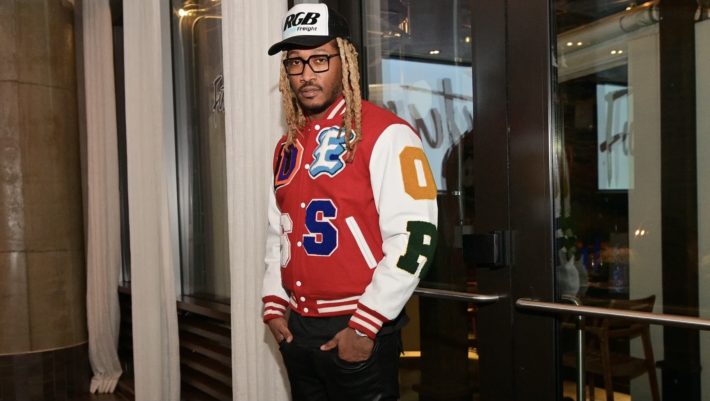 Future is stepping in to help Haitians who were affected by the deadly earthquake that hit the country earlier this month.

Nearly two weeks ago, Haiti was hit with a 7.2 magnitude earthquake that killed more than 2,000 and injured over 12,000. They’ve now been left to pick up the pieces in what seems like a far-too-frequent occurrence. Future recently lent a helping hand to them, announcing a benefit concert to raise money for relief efforts. He shared details of the event on his Instagram page, revealing it would go down at the Oasis Wynwood in Miami, Florida on September 3.

“I would love for all my friends, family, music industry, fashion, and all other industries, and people as a whole to stand up for Haiti,” he wrote. “I want to use my voice to do whatever I can to support Haiti during these tragic times and will be doing a benefit concert on September 3rd in Miami. Tap in to support. – Pluto.”

Attendees can expect performances from “Lil Uzi & Friends” which of course means that Future will be performing with some notable names in the music world. Additionally, groups like the New England Patriots have given supplies and resources to aid in the country’s road towards recovery. 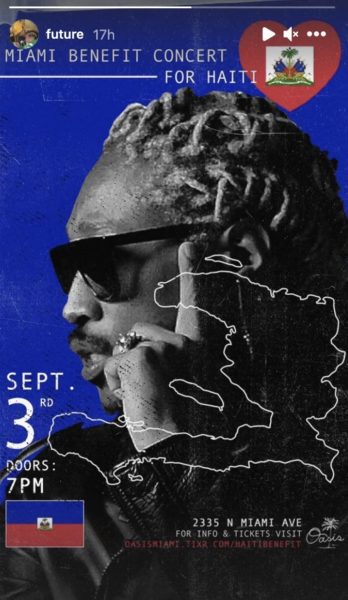 The post Future Will Hold A Benefit Concert To Raise Money Towards Earthquake Relief Efforts In Haiti [Photo + Video] appeared first on LOVEBSCOTT. 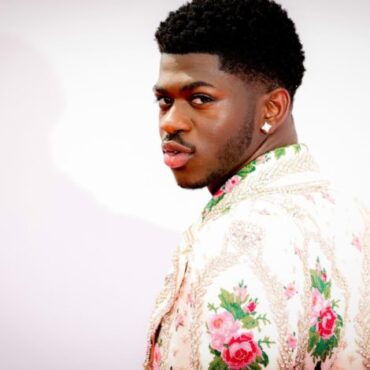 Lil Nas X has kept fans waiting quite some time for his debut album, which earlier this year he revealed would be titled Montero. The wait has been far from uneventful. via: Pitchfork The LP, presumably set to feature the singles “Montero (Call Me By Your Name)” and “Industry Baby,” is due September 17. Watch the album trailer, which teases a new song, below. The rapper rose to superstardom last […]