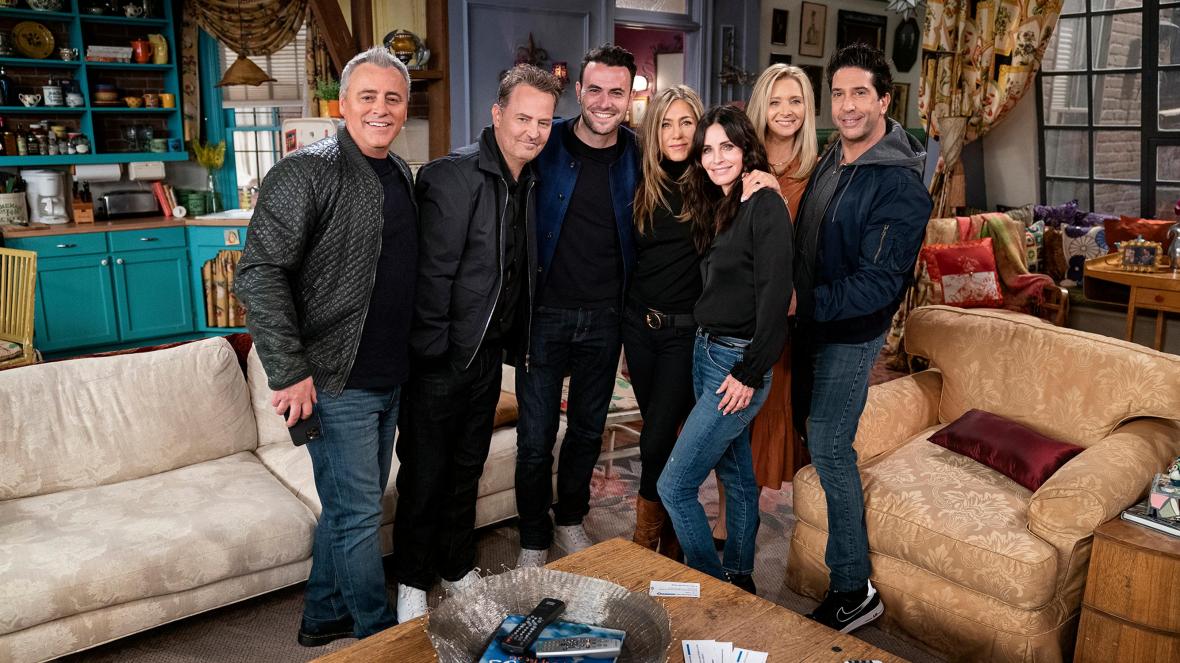 There’s been a lot of talk in recent years about how NBC’s Friends has an extreme lack of diversity—especially for the show to have been set in the super diverse New York City.

With the show’s reunion now airing on HBO Max, the conversation surrounding the show’s lack of diversity has been reignited and people responsible for the show have been speaking out.

That criticism was reignited last month following the premiere of the much-anticipated Friends reunion on HBO Max. The special featured the show’s six main cast members—Jennifer Aniston, Courteney Cox, Lisa Kudrow, Matt LeBlanc, Matthew Perry, and David Schwimmer—as well as the team behind the series, celebrity fans, and a handful of actors who played secondary characters. But noticeably absent from the special was the small number of Black actors who landed guest roles on the long-running sitcom.

Where was Aisha Tyler? Garbielle Union? Janet Hubert? Well, according to the reunion’s director Ben Winston, some of those actors simply weren’t available.

“Not everyone could join us,” he told The Sunday Times. “But I’m really pleased with the show we were able to put together.”

The 39-year-old producer said he was well aware of the criticism surrounding the special’s so-called lack of diversity, but insisted the reunion was adequately inclusive.

“We have Malala, Mindy Kaling, BTS,” Winston said. “There are three women from Ghana, one who talks about how Friends saved her life. Two boys from Kenya. Three kids in India… What more diversity do they want in this reunion? The cast is the cast. It was made in 1994. I think it’s remarkable how well it does stand the test of time.”

Kevin Bright, a Friends executive producer and director, touched on the show’s diversity issue in a recent interview with The Hollywood Reporter, insisting he had no regrets over the casting decisions.

“No. I don’t have any regrets other than hindsight,” he said. “I would have been insane not to hire those six actors. What can I say? I wish Lisa was Black? I’ve loved this cast. I loved the show and I loved the experience. I know [co-creator Marta Kauffman] has a different feeling about it. I think it affects us all.”

We’re not shocked by Ben’s answer — it’s clear he doesn’t quite understand what ‘diversity’ means. 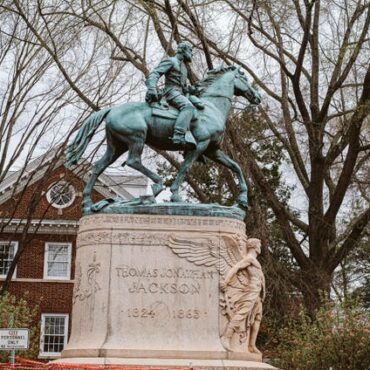 It’s a testament to how deeply embedded white supremacy is in this country that simply trying to remove statues of Confederate soldiers is met with so much pushback and red tape. It will always be strange that we have so many monuments to people who betrayed their country. It’s not like the founders were rushing to…Read more...