‘Free Guy’ Debuts at No. 1 With Surprisingly Strong $28.4 Million, A Sequel is Coming [Photo] 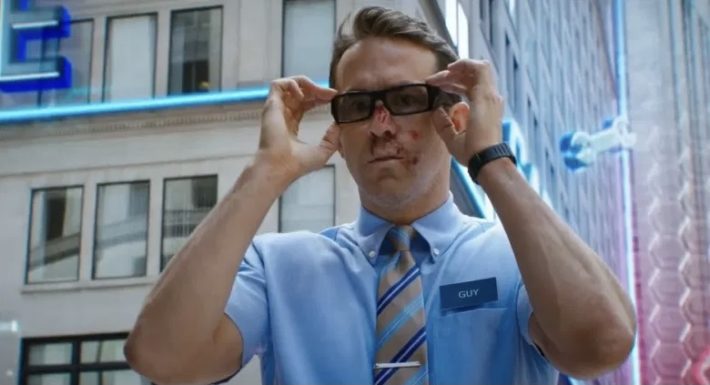 Free Guy earned an estimated $28.4 million in ticket sales during its opening weekend.

The movie, from Disney and 20th Century Studios, collected $26 million from 4,165 North American theaters. Given its production budget above $100 million, those ticket sales wouldn’t be much to celebrate in pre-pandemic times, but isn’t a bad result as a plague sweeps the globe.

“Free Guy” marks an interesting test for the film exhibition industry because it’s playing exclusively in theaters, which is a rarity these days. Many high-profile films that premiered during the pandemic, such as Marvel’s “Black Widow” and “The Suicide Squad,” were available on streaming platforms on the same day as their theatrical debuts. The few films offered only in theaters, like Universal’s “F9,” Emily Blunt and John Krasinski’s follow-up “A Quiet Place Part II” and Paramount’s “G.I. Joe” origin story “Snake Eyes,” were each sequels in popular film franchises, unlike “Free Guy,” which is based on an original concept and isn’t part of an existing movie universe.

Ryan took to Twitter Sunday to share that a sequel will soon be in the works as it got a nod of approval from Disney. But of course, he had to throw in some jabs.

The post ‘Free Guy’ Debuts at No. 1 With Surprisingly Strong $28.4 Million, A Sequel is Coming [Photo] appeared first on LOVEBSCOTT. 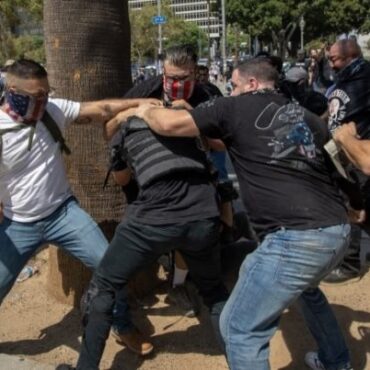 A man was stabbed outside L.A. City Hall after a fight broke out during an anti-vaccine protest on Saturday, according to the Los Angeles Police Department. via: Revolt One person was stabbed and taken to a hospital after an altercation broke out during the demonstrations, according to The LA Times. The outlet reports several hundred people attended the “Choose Freedom March” to protest the “medical tyranny” of the city’s proposed […]