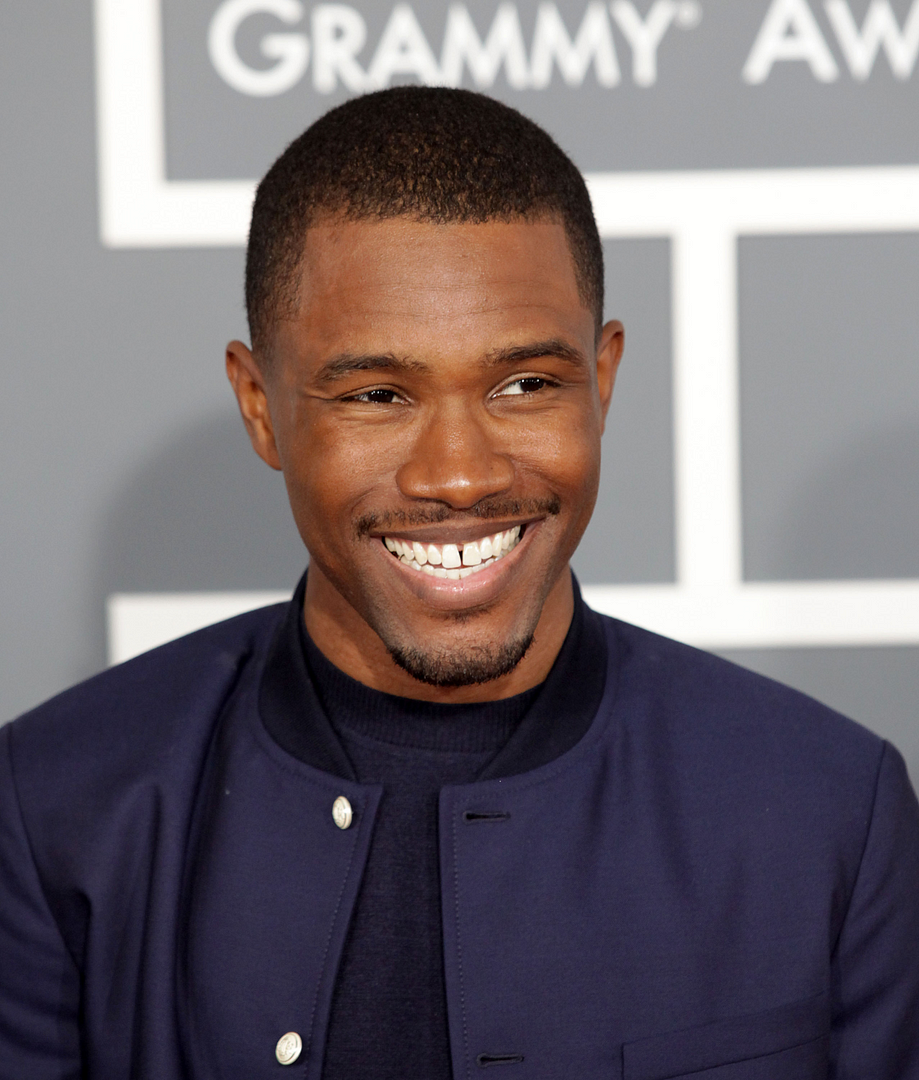 The pandemic caused Frank Ocean to miss his headlining 2020 Coachella performance, but he’s set to hit the stage in 2023. Deets on his renewed gig, plus deets on Cardi B‘s “Bodak Yellow” video dominating YouTube inside…

Coachella 2023 is shaping up and fans are extra excited. The annual Coachella Music & Arts Festival was put on pause for two consecutive years (2020 & 2021) due to the COVID-19 pandemic, so news about an upcoming lineup is music to festivalgoers’ ears.

In an interview with the LA Times, Coachella co-founder Paul Tollett revealed Frank Ocean will headline the popular music festival in 2023. Usually, Tollett keeps the headliner under wraps until closer to the festival date. However, he decided to name drop the 2023 headliners because he felt “fans deserve some reassurance after the chaos and uncertainty of the last year and a half.”

“Right now, it’s the Wild West,” Tollett said about why he decided to break tradition and announce the festival’s headliner early. “I’m just trying to be as fair as I can to artists and to the fans to make sure that eventually they get to see everyone that we talked about.”

Previously, the BLONDE singer was scheduled to headline Coachella 2020, but the pandemic pumped the breaks on that. The festival was canceled for 2020 and eventually was canceled in 2021 after celebrating its 20th anniversary in 2019.

Coachella 2022 is set to feature headliners Travis Scott and Rage Against the Machine, two acts who were also set to co-headline the festival in April 2022. A third 2022 headliner will be announced, according to The Times.

Fans are excited Frank Ocean will be hitting the Coachella stage and they’re keeping their fingers crossed he releases new music before then.

Cardi B’s breakthrough record “Bodak Yellow” just nabbed a new record after reaching over 1 billion views on YouTube. It’s the Grammy Award winner’s third video to rack up at least 1 billion YouTube views, following behind her “I Like It” video featuring Bad Bunny and J Balvin, and her feature on Maroon 5‘s “Girls Like You” video.

In June 2021, YouTube’s global head of music Lyor Cohen revealed it paid $4 billion to the music industry during the past 12 months, so Cardi likely received a fat check from all of the streams she has racked up. Congrats! 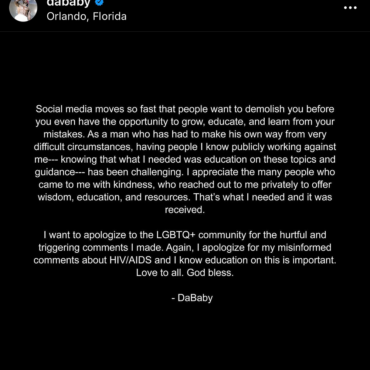