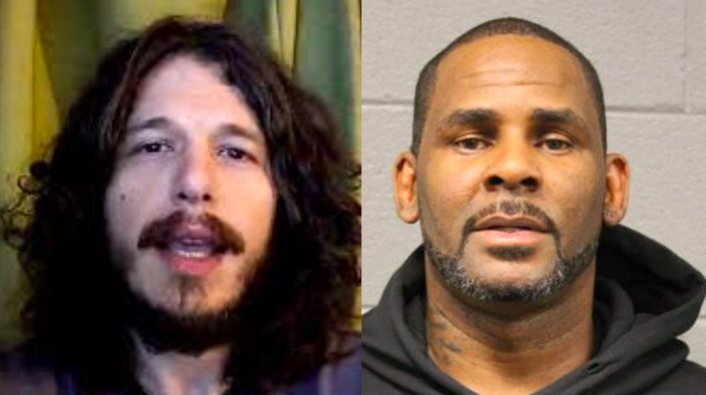 A man who once shared a cell with R. Kelly was sentenced Monday to 19 months in prison for threatening to kill politicians in Washington D.C.

In April, Brandon Hunt, 37, was convicted of threatening to assault and murder members of the United States Congress to impede, interfere with and intimidate those members and to retaliate against them on account of their performance of their official duties. His case was the first to face trial in connection to the Jan. 6 Capitol riots.

Hunt posted a video titled “KILL YOUR SENATORS” on a video-sharing site on Jan. 8, urging viewers to return to the Capitol when nearly all members of the Senate and House are in attendance because “we need to slaughter these motherfuckers.” He also advocated for overthrowing the government, and asked that someone give him a gun, so he could shoot and kill people himself.

Hunt posted another video the following day where he threatened all 100 Senators before concluding that “every single one of them just needs to go.”

“You are going to have to grow up and reflect on your actions,” Brooklyn Federal Court Judge Pamela Chen said, per New York Daily News, during his sentencing, adding that Hunt “crossed the free speech line … [Hunt’s video] cannot be confused in my mind with legitimate political discourse or heated rhetoric.” Hunt has only nine months remaining on his sentence since he had already served 10 months in jail.

It was reported earlier this month that Hunt created a comic detailing his interactions with Kelly during the two weeks spent behind bars at the Metropolitan Detention Center. While the two didn’t share much in common, Hunt’s comic claims they eventually bonded over day-to-day activities, like listening to music and doing yoga.

Every single person who stepped foot in the Capitol on Jan. 6 needs to be in prison. 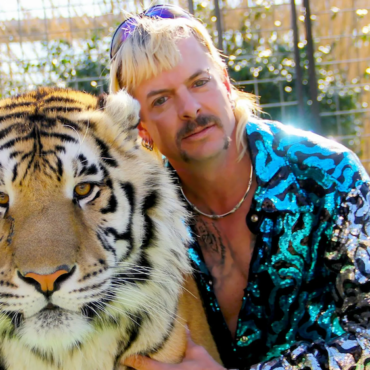 Joe Exotic Calls on President Biden to Pardon Him: ‘Or the Injustice Is Really Going to Cost Votes’

Joe Exotic is calling on another president to pardon him. via Complex: Joe Exotic, in a four-page letter written to the New York Post from prison, is asking yet another president to cut him some slack and free him, and revealing he felt former President Donald Trump was “a fool” to not pardon him. He previously said Trump didn’t help him because he was “too innocent and too gay.” The […]