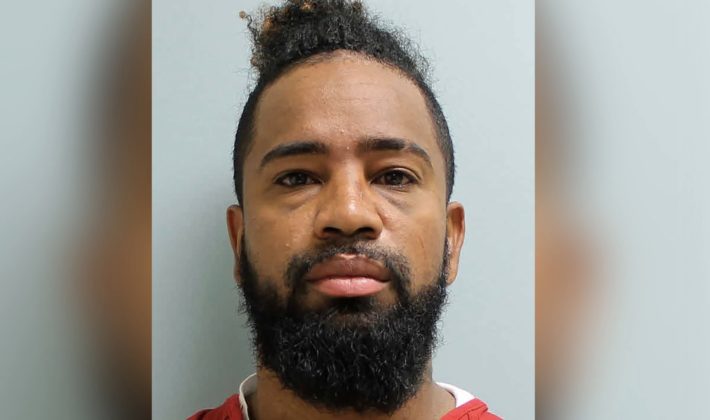 Former Pittsburgh Pirates relief pitcher Felipe Vazquez was sentenced this week for sexual conduct with a 13-year-old girl in 2017.

A Westmoreland County, Pa., jury in May convicted the 29-year-old, two-time Pirates All-Star on 15 counts, including statutory sexual assault, sexual abuse of children, child pornography and corruption of minors.

The sentencing includes an additional two years of probation, according to TMZ.

Vazquez was arrested in September 2019, telling police at the time that he had “sex but not really” with the girl in 2017, according to a Pennsylvania criminal complaint.

The girl testified they had sex in his car outside her home hours before a Pirates game.

They struck up a relationship on social media and Vazquez’s defense had argued that the girl misled him about her age.

“The jury believed he used his position as a professional athlete to prey upon a young girl,” Assistant District Attorney Jim Lazar said in May.

Vazquez was found not guilty of 10 other counts of unlawful contact or communication with a minor, relating to sexually explicit text messages, pictures and videos that prosecutors say he and the teen exchanged over two years.

Vazquez was placed on MLB’s restricted list following his arrest, and has not been eligible to play since.

A native of Venezuela, the former Pirates closer was named an All-Star in 2018 and 2019 and has tallied 175 saves in five career seasons.

The former Washington National signed a four-year, $22.5 million contract with Pittsburgh prior to the 2018 season.

He faces similar, pending charges in Missouri and Florida related to his communication with the girl, which reportedly lasted from 2017 to 2019. 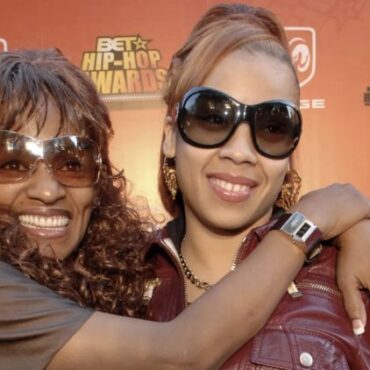 Singer Keyshia Cole has laid her late mother, Frankie Lons, to rest. via: Revolt The “I Should Have Cheated” singer took to Twitter on Tuesday (Aug. 17) to respond to a fan who sent their condolences to her. “Still doesn’t seem real,” Cole replied to the fan. “But it very much is .. dammit man.” Still doesn’t seem real. But it very much is .. dammit man https://t.co/ho6tVTj59J — Keyshia […]