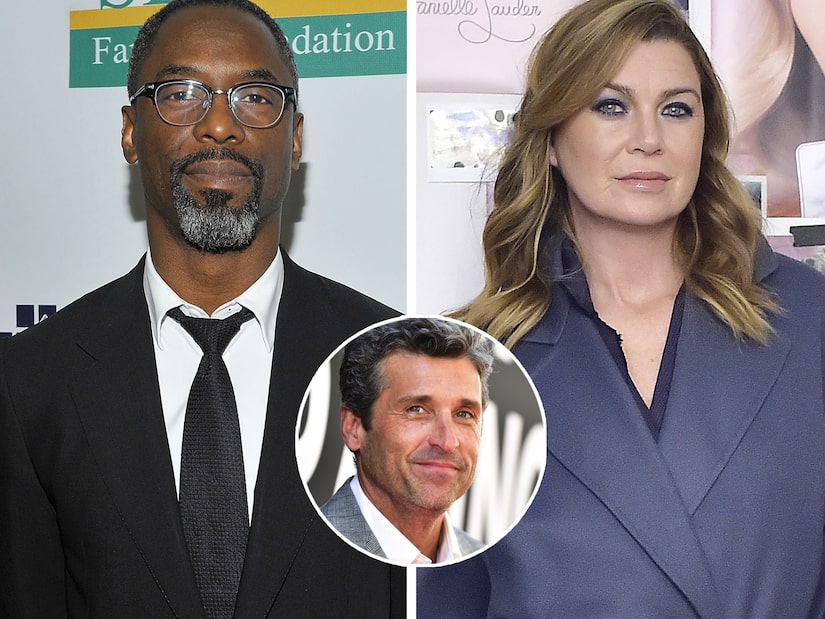 Isaiah Washington says that former co-star Ellen Pompeo accepted “$5 million dollars under the table” to keep quiet and “not tell the world how toxic and nasty Patrick Dempsey really was” on set of ‘Grey’s Anatomy.’

During an interview on Tavis Smiley’s radio show on October 21, Washington said Dempsey “was not a nice guy from day one.” He also referred to Dempsey as “a total tyrant” who had a reputation for being “pilot poison,” meaning an actor who represents a liability to getting a show picked up for a series.

Washington said Pompeo took “hush money” from unnamed parties around the time that the #MeToo movement was first making headlines before she signed a $20 million contract to continue on “Grey’s Anatomy” and become the highest-paid woman on television.

The #MeToo hashtag went viral in 2017, largely inspired by reports about the now convicted rapist Harvey Weinstein from The New York Times and The New Yorker. Many women in Hollywood made sexual-abuse allegations and described gender-specific disparities.

Pompeo signed her $20 million contract with ABC “in late 2017,” according to her January 2018 interview with The Hollywood Reporter.

“And you want to run around here like you are the keeper of all feminine women and the feminist movement,” Washington said, referring to Pompeo.

The “P-Valley” actor said he never felt supported on the set of the medical drama because he “was never wanted there.”

“Every single day, I was a problem that was being reminded, ‘You’re No. 4 on the call sheet,’” he said.

Washington said that around the time he exited “Grey’s Anatomy,” his own behavior on set was being used to cover up Dempsey’s.

Washington was at the center of one of the first controversies on the set of ABC’s long-running medical drama when multiple witnesses said he used a homophobic slur to refer to his costar T.R. Knight during a fight with Dempsey. Washington issued an apology for his actions to People in 2006and was fired from the show the following year.

Reps for Pompeo and Dempsey didn’t immediately respond to Insider’s requests for comment.

In “How to Save a Life: The Inside Story of Grey’s Anatomy,” a recently released tell-all book about the medical drama by Entertainment Weekly Editor at Large Lynette Rice, the former “Grey’s” executive producer James D. Parriott makes similar comments about Dempsey’s behavior, saying the actor was often “terrorizing the set.”

“Some cast members had all sorts of PTSD with him,” Parriott adds. “He had this hold on the set where he knew he could stop production and scare people.”

Dempsey has never directly commented about any allegations regarding his behavior on set. In his 2015 “Grey’s Anatomy” exit interview with Rice, he said leaving the show “unfolded in a very organic way” but added that “it happened very quickly.”

Would you have taken the money if you were Ellen? 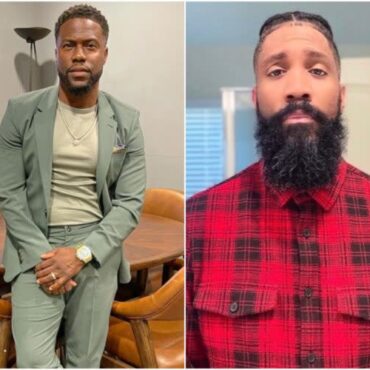 Kevin Hart is ready to move on from the 2017 sex tape drama that ruined a life-long friendship and almost destroyed his marriage. via Yahoo: Hart shared the video Tuesday on his Instagram, in which he was driving and discussed the end result of the legal scandal. “Look, it’s no secret that my life has had its share of ups and downs,” he said. “It definitely has. Not proud of […]