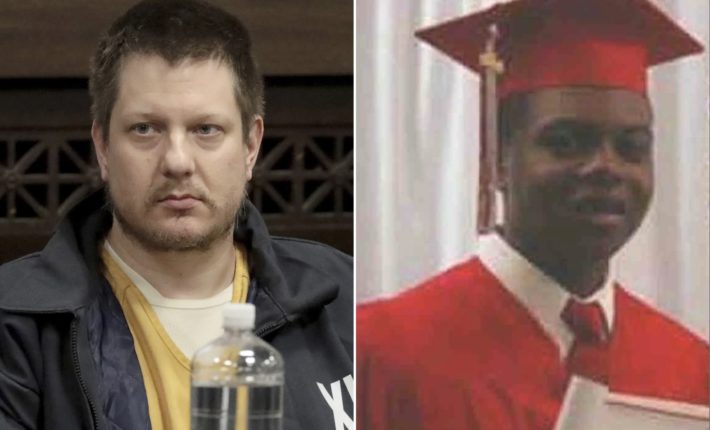 Former Chicago police officer Jason Van Dyke will be released from prison on Feb. 3 after serving a little less than three years and four months behind bars.

According to the Chicago Sun-Times, Jason Van Dyke will be freed on Feb. 3 after serving a little more than three years of the 81-month sentence he was given after being convicted of second-degree murder and 16 counts of aggravated battery.

McDonald’s uncle and pastor of Grace Memorial Baptist Church Rev. Marvin Hunter said he was notified by authorities on Friday (Jan. 14) about Van Dyke’s upcoming release. “I’m hoping he’s learned the errors of his ways. I have always asked for justice and not revenge,” Rev. Hunter said. “We got as much justice you could get with the players that were there at the time he was on trial. The system needs to be changed, it needs to be overhauled.”

Back in 2014, Chicago police responded to reports of alleged car break-ins. They came upon McDonald, who was reportedly acting erratically and wielding a knife that he refused to put down. Moments after Van Dyke arrived at the scene, he shot the teen 16 times, killing him.

At the time, police said the shooting was justified. However, a dashcam video that was released to the public more than a year after the shooting showed McDonald walking away from Van Dyke. The video sparked nationwide protests as people called for justice in the teen’s shooting death.

A year later, Van Dyke was charged with first-degree murder. He became the first Chicago police officer in decades to face that charge. In 2018, he was found guilty of lesser charges and he was sentenced to 81 months in prison in Jan. 2019.

Van Dyke reportedly has no plans to ever work in law enforcement again upon his release.

The post Former Chicago Cop Who Killed Laquan McDonald to Be Released From Prison Early appeared first on LOVEBSCOTT. 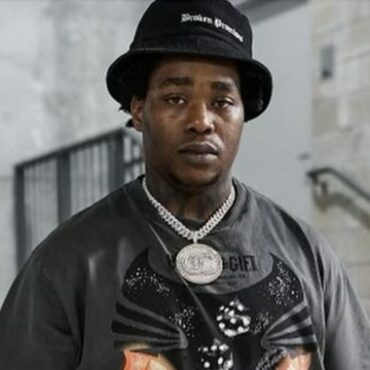 Rapper Wavy Navy Pooh was killed in a drive-by outside Miami, according to reports. via: ABC News The 28-year-old rapper, whose real name was Shandler Beaubien, was stopped at a light Friday evening when a car pulled alongside and someone inside opened fire, killing him, the Miami Herald and WPLG-TV reported. Two children, ages 5 and 1, and a woman were also in his car but it were not hurt. […]