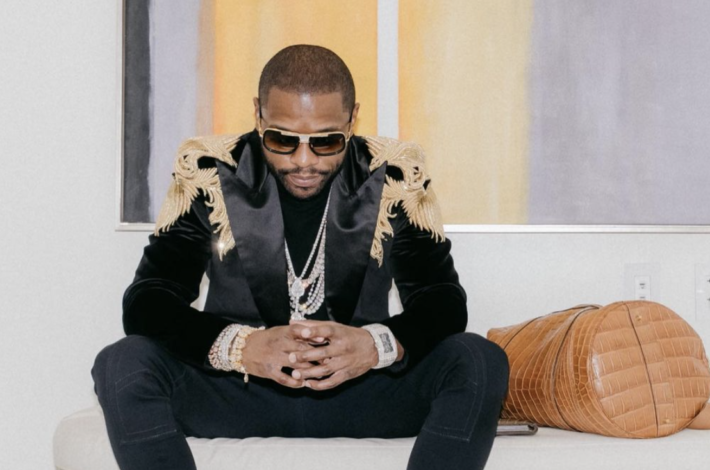 Floyd Mayweather’s birthday celebrations have continued amid the COVID-19 pandemic.

One of his many celebrations got shut down by police over the weekend.

On Sunday, Miami hotspot Swan was shuttered by police after a celebration for the champion boxer ran past the city’s midnight curfew because he showed up late to his own 44th birthday fête.

A rep for the Miami Police Department tells us, “units did find the nightclub filled with people.”

A rep for the hotspot explained that Mayweather “showed up two hours late to his private birthday dinner, just before midnight. The police who were in the neighborhood for a vandalism complaint at a nearby garage reminded the venue that they were past curfew and the venue was shut down shortly after.”

The venue was given a $500 fine for violating an emergency order.

A source tells us, “half the guests,” which, we’re told, included rappers Jadakiss and Busta Rhymes, “were there on time and half were… late with Floyd.”

Mayweather did not let it cut his night short. We hear he was later spotted partying ’til 5 a.m. at jiggle joint Gold Rush Cabaret.

Mayweather held the event with Limitless CEO Jas Mathur to celebrate their dual birthdays, as well as a private dinner on Friday, a party at a mansion on Star Island on Saturday, and a private yacht party on Monday.

The one thing money can’t buy is perfect health — Floyd needs to get it together. 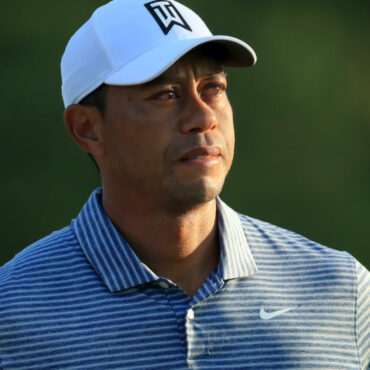 Tiger Woods will not be facing any criminal charges in connection to Tuesday’s car crash that landed him in the hospital, according to the Los Angeles County sheriff. via People: During a virtual press briefing on Wednesday, LA. County Sheriff Alex Villanueva said the 45-year-old golfer will not face any criminal charges as the incident was “purely an accident.” “We don’t contemplate any charges whatsoever,” Villanueva said. “This remains an accident. […]