Floyd Mayweather Gets into Physical Altercation with Jake Paul [Video] 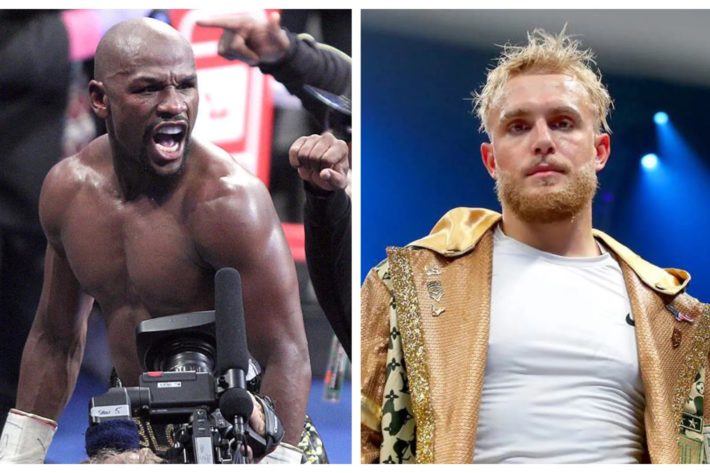 YouTuber-turned-boxer, Jake Paul, was involved in a physical altercation with Floyd Mayweather on Thursday.

Floyd Mayweather and Jake Paul got into a physical altercation on Thursday (May 6). According to multiple reports, Paul stole Mayweather’s hat after getting in his face while he was doing an interview. “Got your hat!” the YoutTube star said. Things immediately began to go left. Multiple punches were thrown and Paul’s shirt was noticeably ripped.

In one video, Mayweather is seen being held back by security as he repeatedly yelled, “I’ll kill that motherfucker!” According to TMZ, Paul was punched in the eye by one of Mayweather’s bodyguards. “One of Floyd’s 30 bodyguards got a clean shot on me in the eye,” he said. “RESPECT!!”

Back in December, the undefeated boxing champ announced that he would participate in a “super exhibition” boxing match against Paul’s brother, Logan Paul. The fight was originally scheduled to take place on Feb. 20, but was postponed. The new date for the event is scheduled for June 6 at the Hard Rock Stadium in Miami.

Last year, Paul made headlines after defeating Nate Robinson in an exhibition match. Mayweather offered his support to the former NBA star shortly before announcing his own matchup against Logan.

“Nate, I’m proud of you and I will always stand behind all my brothers. I will never kick my brother when he’s down,” he wrote in a post. “It’s ok for people to voice their opinions on social media, but no Black athletes or Black entertainers, especially Black NBA players, should make a mockery out of you. We are supposed to all stand with each other through the good, bad and ugly. I’m here to uplift you and let you know we all love you and congratulate you for just making an effort.”

Who do you have your money on? Check out a video from Mayweather and Paul’s altercation below.

The post Floyd Mayweather Gets into Physical Altercation with Jake Paul [Video] appeared first on LOVEBSCOTT. 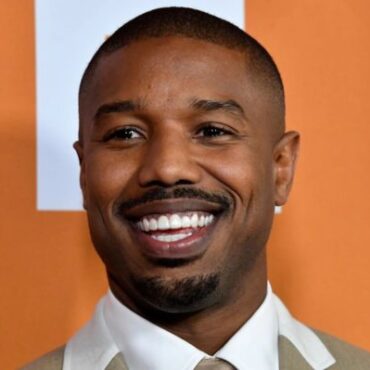 Michael B. Jordan Reveals How He ‘Bombed’ An Audition For ‘Star Wars: The Force Awakens’

While Michael B. Jordan has accomplished a lot during his acting career, he’s not perfect. The Creed star was sure to keep it real with fans recently, when he recounted bombing his audition for J.J. Abrams’ Star Wars: The Force Awakens. via: Uproxx According to the Creed actor, the script he was given to work with was way too vague, and as explained to Marc Malkin on the Just for […]