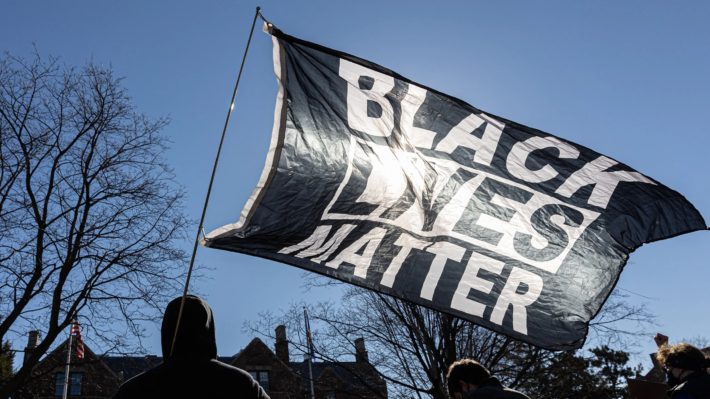 Amy Donofrio a High School teacher in Florida has been administratively reassigned after she refused to take down a “Black Lives Matter” flag that was hanging outside her classroom.

The Florida Times-Union reports that Donofrio, who is known for her advocacy and outreach work with Black students, is under investigation by the school district for the incident. She made national news this past week after school administrators insisted she take the Black Lives Matter flag outside of her classroom down, to which she refused. The flag had been hanging outside the classroom for months, but was only raised as a potential issue recently.

She believes that the pressure to take the flag down is only happening because the local community has recently held meetings regarding a potential name change to the school, since slave owner Robert E. Lee was a Confederate general who opposed racial equality. Donofrio had live-streamed some of the public’s comments about the name change, with clips going viral on Twitter. One such clip featured alumnus Joey Stevens proclaiming that Jesus supported slavery.

The same evening the school demanded she take down the flag, it was removed. She replaced the flag with a sign that read, “Lee admin took down the Black Lives Matter sign last night.” It was initially believed she was suspended, but News4jax reports that Donofrio has been “administratively reassigned to paid, non-teaching duties” as of Thursday. Students planned a demonstration regarding the incident, but school staff quickly shut it down.

Students planned demonstration but it was shut down by school staff and resource officershttps://t.co/7uXIK6WwcA

Duval School policy says that employees are not allowed to influence students politically, or encourage them to engage in any form of advocacy. Donofrio has argued that Black Lives Matter is not a political statement, but a stance against racism. Elsewhere in Jacksonville, a memo was distributed after Fletcher High School displayed a “Thin Blue Line” flag before games.

In response to Lee High School admin ordering a teacher to take down their BLM flag, students are creating their own “replacements” and hanging them around campus. @jaxdotcom pic.twitter.com/0ioa9wa7Av

“The distrct has opened a human resources matter to review allegations of potential misconduct under school board policy and the Principles of Professional Conduct for the Education Profession in Florida,” the district said in a statement. “The presumption of innocence applies; however, Ms. Donofrio has been removed from school and classroom duties while the matter is reviewed.”

Current and former students took to social media to show support for Donofrio. 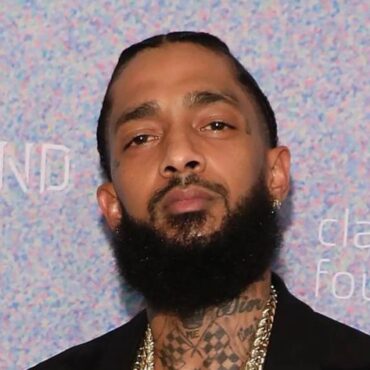 The marathon can officially continue. Nipsey Hussle’s estate settles with the Crips over ‘Marathon’ Trademark. via: Revolt Nipsey’s brother, Samiel “Blacc Sam” Asghedom, informed the L.A. County court that they reached the settlement with Crips LLC. Last October, the Victory Lap emcee’s estate sued the corporate part of the gang over the rights to the infamous slogan. In the lawsuit, they claimed that the Crips filed a trademark for the […]