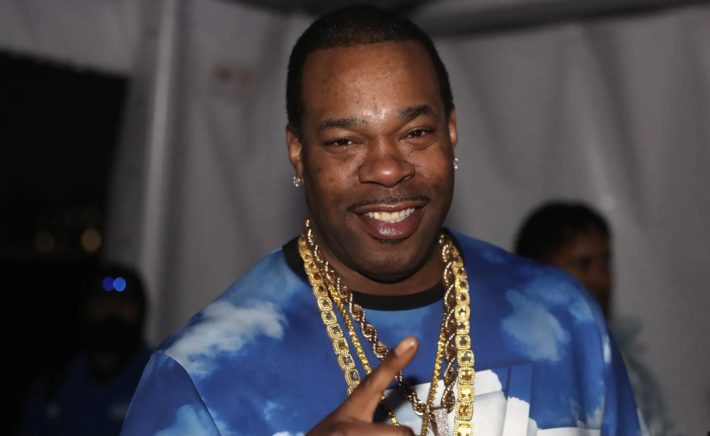 Following the Big Daddy Kane and KRS-One Versus, Busta Rhymes revealed how hard it’s been to find anyone willing to battle him in a Verzuz of his own.

Crazy Legs, who appeared on stage during Big Daddy Kane and KRS-One’s infamous battle, revealed he chopped it up with the emcee and gave him his flowers hours before learning some interesting information about Busta’s current hunt.

“I had to let @bustarhymes know that no one is worthy enough to battle him,” Crazy Legs wrote next to a photo of him, Swizz Beatz and Busta Rhymes. “Then he told me that 5 people already turned it down. Some things are just what they are. He has the unfortunate pleasure of being a god in the rap game. Shout out to @therealswizzz for the #BDP outfit of the day!”

Busta’s alleged conversation with Crazy Legs aligns with sentiments previously explained by Fat Joe. Last month, while speaking to viewers of his Instagram Live show, the Bronx emcee shared his belief that artists are simply afraid to go head-to-head with the “Touch It” star.

“Fat Joe scared to do Verzuz with Busta Rhymes and so is everybody else,” he said. “You gotta understand, sometimes you ever notice — you seen boxers and they knock everybody out? People be scared to fight those boxers. Busta Rhymes is gonna out-rap, out-perform anybody who goes up in a Verzuz with him. That’s a fact.”

“Yo, Busta Rhymes nobody wanna get in there with you, man,” he went on. “You might have to be an honorary — they gotta give you the check for no reason.”

Despite the difficulty in landing a competitor, the Brooklyn native appears to be eager to get on the battle stage. On Saturday (Oct. 16), as Supacat and friends performed at the Barclays Center, Busta took the stage with a simple request: “Find me a worthy Verzuz opponent.”

As for Busta Rhymes’ own personal choices, he mentioned he’d like to face Eminem, JAY-Z or Lil Wayne during a November 2020 interview with Complex.

The post Five Rappers Allegedly Turn Down Request to Compete with Busta Rhymes in a Verzuz [Photo] appeared first on LOVEBSCOTT. 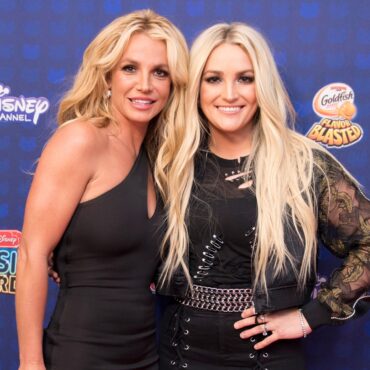 Jamie Lynn Spears had plans to donate proceeds from her upcoming book to a mental health nonprofit, but the organization wants absolutely nothing to do with her OR her book. via People: A source tells PEOPLE that Spears, 30, was hurt by This Is My Brave’s decision to turn down any donations given to them by the actress, who announced her book Things I Should Have Said earlier this month. […]