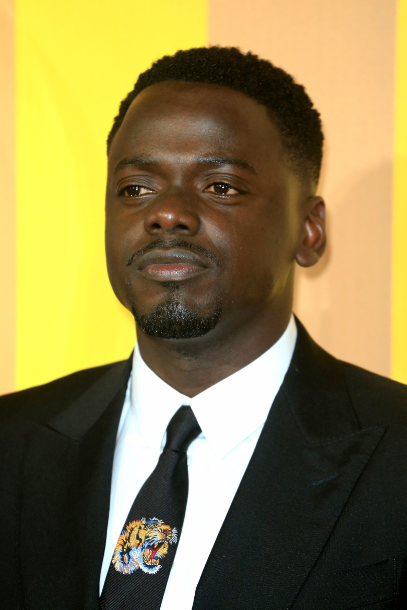 British blokes (which is British slang for men) Daniel Kaluuya and John Boyega scooped up awards at the 2021 Golden Globes for the first time, both nabbing Best Supporting Awards. More inside…

The British Blokes were in the building! Both Daniel Kaluuya and John Boyega scooped up awards at the 78th Annual Golden Globes Awards. It’s both actors first Golden Globes awards.

Daniel Kaluuya was awarded the Best Actor in a Supporting Role in Any Motion Picture for his captivating portrayal of Chairman Fred Hampton in Judas and the Black Messiah. After they announced Daniel as the winner, he began his acceptance speech. However, there was a technical glitch that caused about 20 seconds of dead air, leaving presenter Laura Dern looking confused. The tech issues were sorted out before Daniel could finish his speech and, of course, he handled it with stride.

“You’re doing me dirty!” he said with a smile.

“I gave everything. The great Nipsey Hussle says, ‘We are here to give until we are empty,’ and I gave everything. I couldn’t give it to a more noble man — that’s chairman Fred Hampton — and I hope generations after this can see how brilliantly he fought, how brilliantly he spoke and how brilliantly he loved. He taught me about myself, made me grow as a man and I appreciate it with all my heart. And I hope people — there’s a lot of information about how he died, but I hope you people out there will grow and learn about how incredibly he lived. Thank you so much for this honor.”

Peep his acceptance speech below:

The two main leads in Judas and the Black Messiah were Daniel and his co-star Lakeith Stanfield, who played FBI informant William O’Neal. Yet, Daniel received an award/nomination for Best SUPPORTING actor and not Best Actor. The late Chadwick Boseman won the Best Actor in a Motion Picture – Drama award for his role in Ma Rainey’s Black Bottom although his role was a supporting role. Fans felt Daniel should have been placed in the Best Actor category vs. Best Supporting Actor, but the powers that be felt otherwise.

John Boyega won the award for Best Supporting Actor in a Television Series, Miniseries or Television Film for his role in “Small Axe.” It’s his first nomination and first win. Woot!

During his acceptance speech, the Star Wars actor revealed he was actually wearing “tracking bottoms” (aka sweatpants) during the virtual ceremony because he didn’t think he was going to win.

“I’m so shocked,” he started off. “I thought it was gonna be one of them nights where … you go to your bed and just chill,” he joked. Then he lifted his leg up and said, “I’ve got Balenciagas, guys. I’ve got tracking bottoms on my bottoms that I’m comfortable [in], but this is exciting,” he said before thanking director Steve McQueen, the cast, crew and the HFPA.

“I’m absolutely shocked. I don’t even know what to say.”

Peep his acceptance speech below: 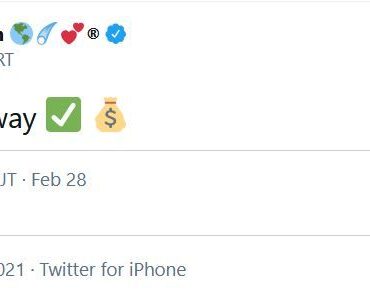 FROM TOXIC TO COUPLEDOM? Lil Uzi Vert & JT Go Shopping After Uzi Claims She’s ‘The One’

After non-stop flirting online, it appears City Girls rapper JT and rapper Lil Uzi Vert are official. The coupledom situation was seemingly confirmed by Uzi after his ex-Brittany Byrd shared alleged texts from Uzi, telling her they’re “still together,” while denying his relationship with JT. Oh, and JT responded. Get all of the coupledom drama inside…. Last Summer, City Girls rapper JT experienced some type of heartbreak and hopped on […]