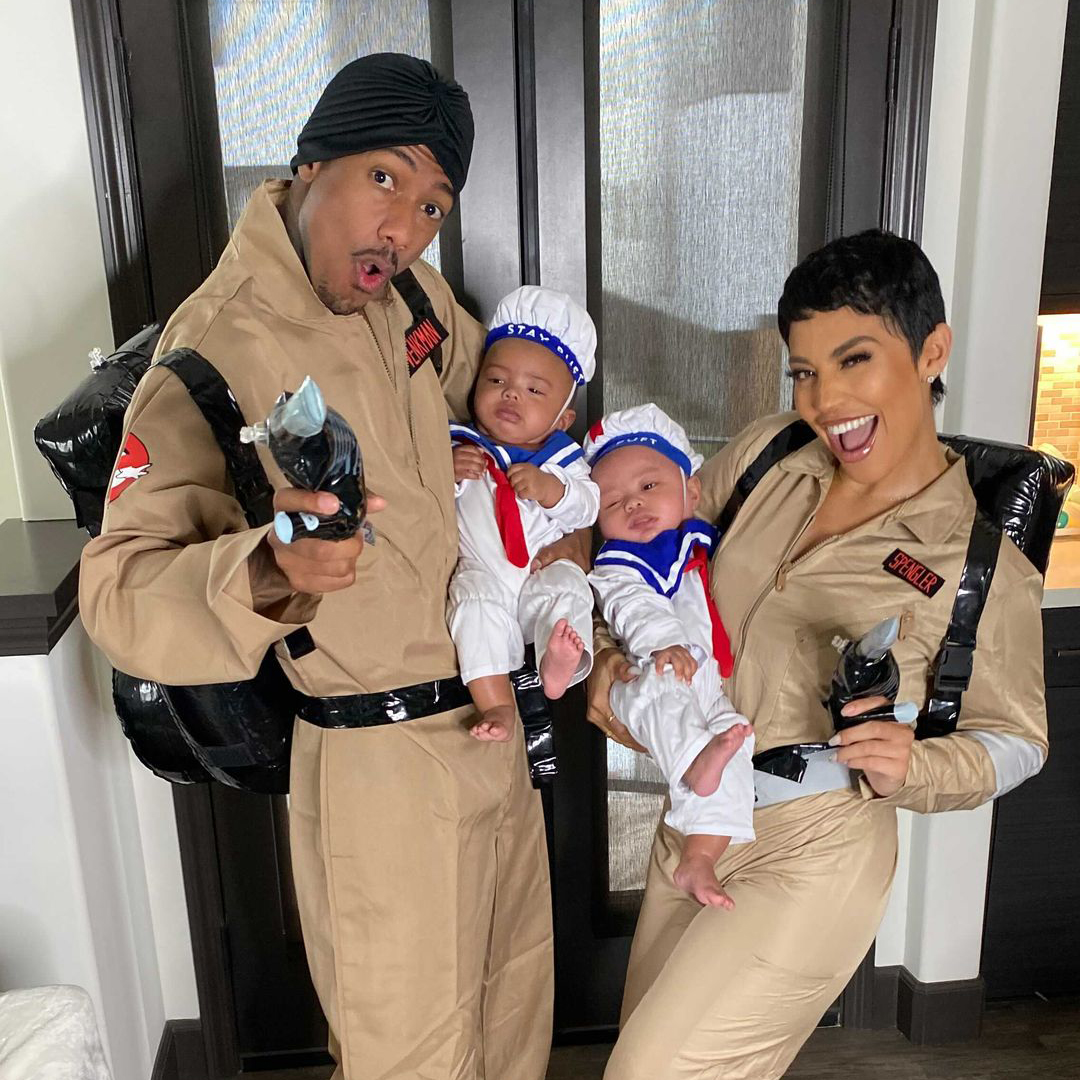 Nick Cannon – father of seven children – was late night social media surfing when he decided to respond to Saweetie‘s “I want some babies” tweet. Today, he explained his cryptic response. Find out what he said inside…

It seems Nick Cannon and babies have become synonymous now that the TV personality is the father of seven with four different women. The last thing he should be focused on right now is more babies being that he just welcomed his 7th child in July.

Between hosting his new daytume talk show, coming up with topics for his radio show, and the ions of other hats he juggles throughout the day, the “Wild ‘N Out” honcho has plenty on his plate. However, we all have time to scroll through social media, right?

During a late night scrolling session on Twitter, the “Masked Singer” host saw rapper Saweetie – who doesn’t have any children – tweet about wanting to be a mother.

“I want some babies,” she tweeted.

Nick entered the virtual group chat, retweeting her tweet and then added a thinking emoji, a ninja emoji, a crying laughing emoji and a hand raised emoji. Check it:

As expected, fans joined the coversation, advising Saweetie to run and also shared some witty and funny responses to Nick’s response.

Saweetie…. girl run! Have you seen what he names his kids? He got so many kids he ran out of names and started naming them catch phrases

Aren’t you on your celibacy journey sir #Relax pic.twitter.com/RWje4dHpVM

There is a light skinned chick who is fertile
Nick Cannon: pic.twitter.com/rn6q1mFEfk

The maternity photoshoot tweet took us OWT (no typo)!

Well, Nick addressed his response on his daytime talk show. Of course.

Peep his explanation above.

Right now, Nick claims to be on a celibacy journey after his therapist suggested it.

“I’m not sitting out here planning it. My therapist says I should be celibate,” the comedian explained to Entertainment Tonight. “I come from a big family, I have several siblings, [and] being raised in an unorthodox family by my grandparents at times, I’ve experienced such a wide range of upbringing that I have such a love and passion for kids and family. I want a big family too. The Lord has blessed me with what I asked. Ask and you shall receive.”

Sure seems like his tweet was real strategic to give himself something juicy to talk about on his new daytime talk show. Especially since the ratings aren’t….rating. Just sayin’.

Mr. NCredible is on daddy duty sevenfold on any given day. He shares 10-year-old twins, son Moroccan and daughter Monroe, with ex-wife Mariah Carey. 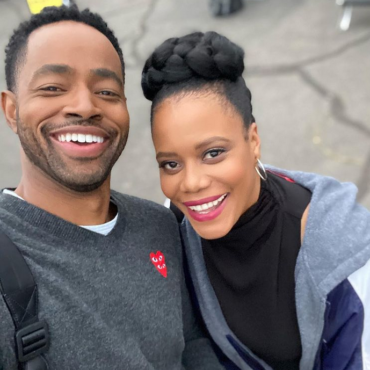 LET’S TALK ABOUT IT: ‘Insecure’ Star Jay Ellis Breaks Down Lawrence Blowing Up On Condola With Custody Battle Threats During Hella Emotional Fight

Episode 3 of "Insecure's" final season was....A LOT. Lawrence (played by Jay Ellis) had the nerve to threaten Condola (played by Christina Elmore) with a custody battle over their son. Let's discuss inside... Somebody get Issa Rae on the line! Wait, before we get into this - WARNING! This post contains spoilers. Episode 3 of "Insecure" premiered last night and it stirred up emotions in people they didn't know a […]