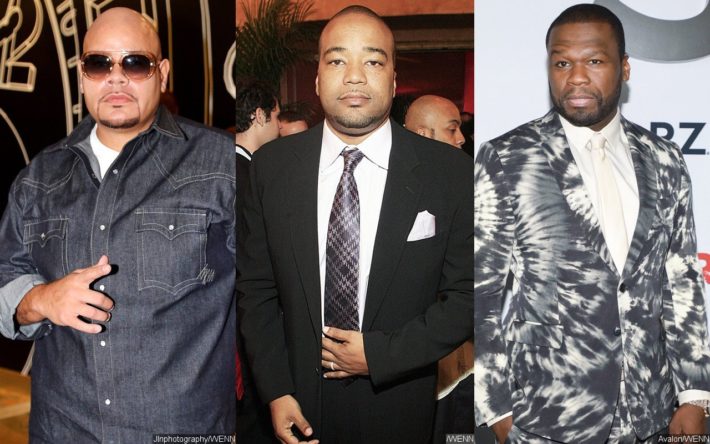 50 Cent has a lot of enemies, but Fat Joe the Gangsta might’ve been one of Fif’s biggest adversaries. In fact, their beef was so deep that Joe never thought it would end.

Discussing the matter on Talib Kweli’s “People’s Party” podcast, Joe said, “I never thought in my life I would squash the beef with 50 Cent.” He went on to say, “I’m the real deal. If we would have bumped heads somewhere, it would have went down physically 100 percent. So when Chris Lighty died, I went to the funeral by myself. I show up, and 50 Cent is there. He’s on the other side, I don’t see him.”

While Joe didn’t meet Fiddy at the funeral, they later met when they went to the rehearsal for BET as their late friend would be honored at the BET Awards. Joe revealed that he came prepared for anything that could happen between him and Fofty during the rehearsal, but apparently “when I show up to the BET Awards, we on point. We super focused.”

“That’s the only way I can explain it legally,” Joe continued. “They say rehearsal. I perform ‘Lean Back’ and then 50 Cent comes out. He ends up right by where I’m at. And when the music stops, he puts his hands out, and says ‘Peace for Chris Lighty.’ Chris Lighty wanted peace.”

Joe admitted that he was surprised by the fact Fiddy was the one who held out an olive branch to him. “I think we have an obligation, a responsibility to show these young brothers that beefing over words can be squashed,” he explained. “You can become friends. It doesn’t have to result in us killing each other. The rap beef doesn’t have to turn violent in the streets.”

Sharing messages to hip-hop community, Joe said, “I hope everybody sees that and says, ‘The s**t they were saying to each other, and now they’re friends? It can happen. … I’ve been beefing with these people so long. Why don’t I squash beef with all my enemies, and see what doors it opens?’

Glad the two were about to get past their issues. 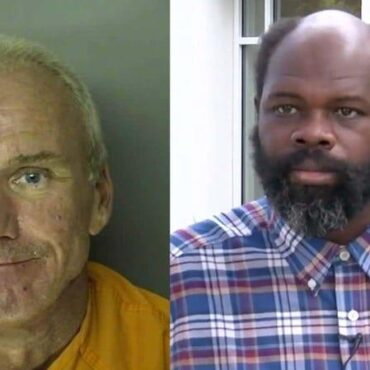 Black Man Enslaved by White Boss for 5 Years Entitled to $546,000 in Restitution Payment

A Black South Carolina man who was enslaved by his white boss from 2009 to 2014 is being awarded $546,000 in restitution, the United States Court of Appeals for the 4th Circuit ruled. via People: John Christopher Smith was initially entitled to $273,000 in restitution payments from his former boss Bobby Paul Edwards at J&J Cafeteria, but the Court of Appeals ruled that the United States District Court for the […]