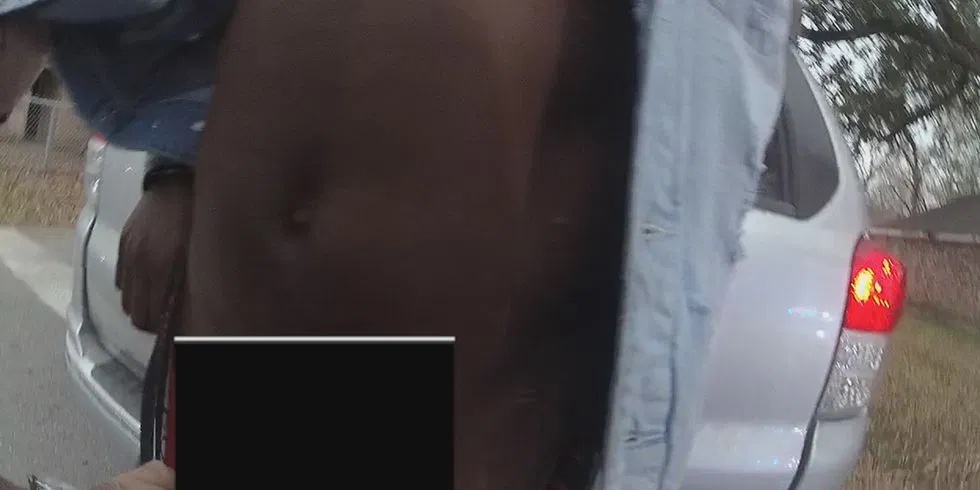 The City of Baton Rouge has agreed to pay a one-time settlement of $35,000 to the family of a teen who was strip-searched by officers during a traffic stop.

According to The Advocate, the incident occurred on Jan. 1, 2020, when Sgt. Ken Camallo stopped the 16-year-old, his 23-year-old brother Clarence Green, and a woman named Kayleen Butler, who was behind the wheel. Camallo said he was conducting “an investigatory stop … based on suspicious driving in a high crime area.” He also claimed he had spotted the car a “known drug house,” and had smelled marijuana coming from the vehicle during the stop.

Body camera footage showed the officer placing the minor and Green in handcuffs before strip searching each of them. The footage shows Camallo grabbing the brothers’ genitals, prompting Green to say, “C’mon man you can’t do that.”

“I can,” the officer responded.

According to a police report, officers claimed they found a firearm on Green and weed on the 16-year-old. They then drove the brothers to their home in an alleged attempt to release the teen to his mother; however, no one answered the door, and the officers began searching the residence with their guns drawn, without a warrant.

Green was on probation for Oxycodone possession at the time of stop, which meant he was not allowed to be carrying a gun. He was arrested and remained in jail for five months before the charges were ultimately dropped.

The family went on to file a federal a lawsuit against the city, the BRPD, and the involved officers. The complaint was quietly dismissed last week, after the East Baton Rouge Parish Metro Council agreed to pay a $35,000 settlement.

Camallo, who was listed as a defendant, remains on duty, but is reportedly the subject of an ongoing investigation.

“While the involved individuals have received a civil remedy in this matter, the officers involved must be held accountable,” East Baton Rouge Parish Mayor-President Sharon Weston Broome said in a statement Wednesday. “We take all actions of this sort very seriously. We cannot go down a path that continues to tear at the fabric of trust between law enforcement and citizens.”

Watch the bodycam footage for yourself below. The officers were completely out of line — way more than $35,000 worth. 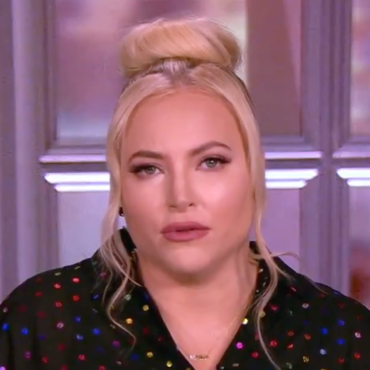 Meghan McCain Acknowledges There’s Been a ‘Paradigm Shift’ in Her Views on Racism, Angers Her Racist Fanbase

Meghan McCain acknowledged the existence of racism on Tuesday and pissed off her conservative fans. via NYDN: But outrage erupted from both sides of the political ideological spectrum after McCain not only disavowed but also admitted complicity in racism, and vowed to be a better ally, as she and her co-hosts on “The View” reflected on the one-year anniversary of the murder of George Floyd. “I have done a lot […]