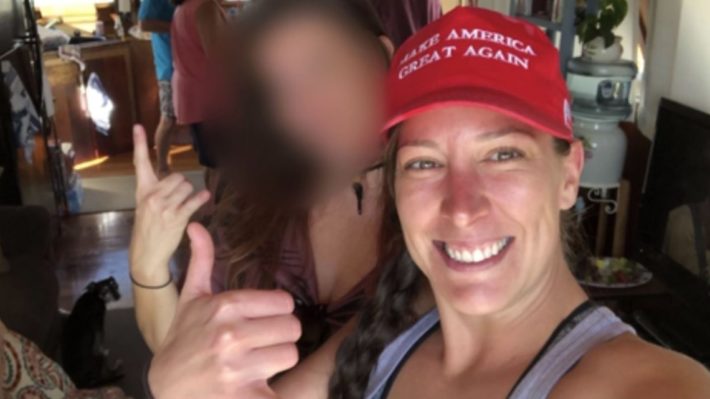 The family of Capitol rioter, Ashli Babbitt, plans on suing the police department and the officer who fired the shots that killed her for at least $10 million.

The news comes after close to two weeks after the Justice Department declared that it would not file criminal charges against the officer who killed Babbitt. The attorney for the Babbitt family, Terrell Roberts, told CNBC that the family has not determined when—or in what court—the case will be filed. But he claimed that he would notify the proper authorities “within 10 days” of how he and his clients will pursue the case and that it will be filed in Washington, D.C.

Roberts also stated that the $10 million sum is the estimated financial loss, including the value of Babbitt’s “services to her husband and combined with Ashli’s potential income if she would have lived.”

“A potential for recovery for non-pecuniary losses is also factored in the amount,” Roberts said.

Babbitt was a 35-year-old Air Force veteran who was among the mob of MAGA supporters who raided the United States Capitol in January. During the invasion, she was shot once in the left shoulder by an officer inside the lobby who had drawn his service pistol. She was then transported to Washington Hospital Center where she succumbed to her injuries.

That woman died a criminal among a mob trying to overthrow the capitol. Her family has some nerve. 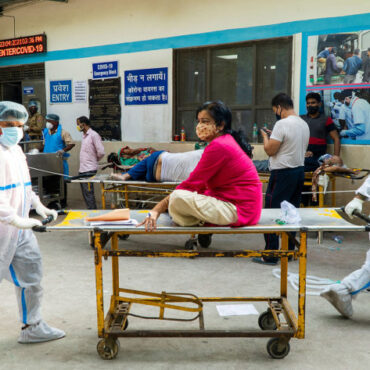 The White House has decided to band incoming travel from India to the United States amid India’s current COVID-19 surge. via People: Vice President Kamala Harris – who is Black and South Asian with Indian descent – discussed the travel ban and the White House’s continued promise to aid India amid the crisis. “It is important to note, as I said earlier, that we have a responsibility as the United […]