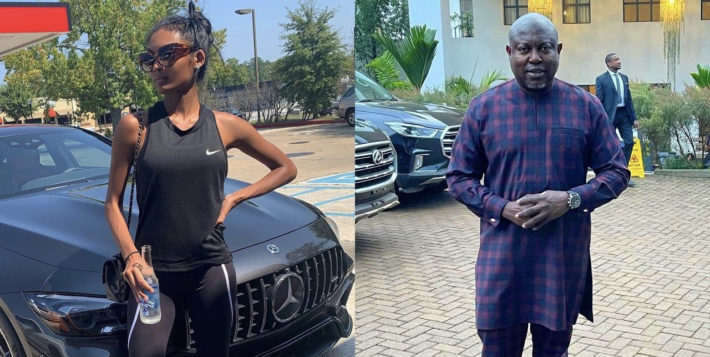 There’s another twist and turn in the Falynn, Simon and Porsha saga.

More than a month after “The Real Housewives of Atlanta” star and Simon Guobadia went public with their split, it was revealed that Simon threatened to take her “liquid assets and her valuables.”

Making use of Instagram, Falynn shared an alleged message from her former spouse, which was apparently sent to her representatives. The message read, “This morning, I retained a famed defamation attorney to respond to Falynn’s latest round of falsehood… I have been assured that her interview with ‘Up and Adam’ would not see the light of day.”

“Let her know I’m coming after her liquid assets as well as her valuables,” the text continued to read. “There are consequences for pushing a false narrative on two public figures whose livelihoods depends on public and business perceptions. Let her know to gear up for a very expensive fight.”

Falynn also unveiled an alleged message from Simon’s representative, who requests her to release a statement denying that she thinks he was cheating during their marriage. It read, “I would appreciate it if you would ask your client if she will agree to issue a brief statement that could be publicly released.”

“[It] states: ‘I recently made a statement that ‘Simon only gets caught when he wants to get caught’ that was widely-reported. To be clear, I do not believe that Simon was ever unfaithful to me during the course of our marriage, and I know of no evidence to suggest that he was,’ ” the statement added. ” ‘I will have nothing further to say regarding this matter.’ ”

Hours after letting out the since-deleted screenshots, Falynn’s interview with YouTuber Adam Newell was published. In the sit-down, she made it clear that she “never cheated on [her] husband.” However, when asked about his infidelity, she did not offer a clear answer.

“I’ll say this: Simon and I are not new to couple’s therapy. During one of our therapy sessions, I will never forget it – I’ve never forgotten it, actually – the therapist asked him, ‘Have you ever cheated on Falynn? Would you ever cheat on Falynn?’ ” she recalled. “And his response was this, ‘Simon doesn’t get caught unless Simon wants to be caught.’ And those words have stuck with me ever since.”

Simon himself, who is now engaged to Porsha Williams, denied that he had an affair while he was married to Falynn. He even accused his ex of cheating on him with a man that once had a vacation with them. He also claimed that Falynn is currently pregnant with her lover’s child.

They seem determined to wear us out with their drama. 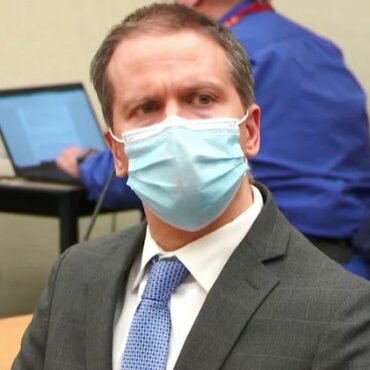 Attorney Eric Nelson is still out here pulling out all the stops in an effort to free his murdering-ass client, ex-Minneapolis police officer Derek Chauvin, who was convicted in the death George Floyd. Read more...