EXCLUSIVE SNEAK PEEK: Will & Heather Packer Dish On How They Pulled Off Their Epic Surprise Wedding On ‘Behind Every Man’ 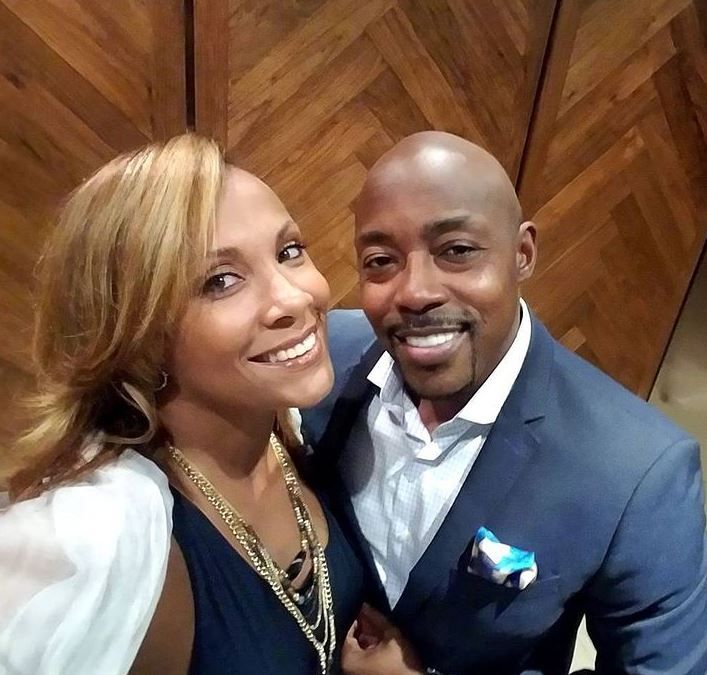 Will Packer and his wife Heather Hayslett Packer dish the details on how they were able to pull off their magical surprise wedding in front of their closest friends and family in their backyard. No one knew they were attending a wedding until the bride came down the aisle. Find out how they did it inside…

Five years ago, Hollywood producer Will Packer and the love of his life Heather Hayslett exchanged their “I Dos” in an intimate wedding ceremony held in the backyard of their Georgia that they had recently moved into. And it was everything the twosome had hoped for…and more.

Much like his surprise proposal in front of 40,000 people at the 2013 ESSENCE Music Festival, the Think Like A Man producer and his wife pulled off a surprise wedding in front of about 50 of their closest friends and family. The next day, they invited more family and friends over to watch their wedding video and debut as Mr. & Mrs. Packer for the first time.

In a new episode of OWN’s “Behind Every Man” the happily married couple retell the story of their magical wedding day and how they were able to pull off an epic surprise for their family and friends.

“I got the big party that I wanted and she got the intimate love affair that she wanted,” the Girls Trip producer says in the clip.

The way the couple was able to pull it off was quite epic. Find out how they did it below:

Be sure to soak in all of their relationship details when a new episode of “Behind Every Man” premieres TONIGHT at 10/9c on OWN. 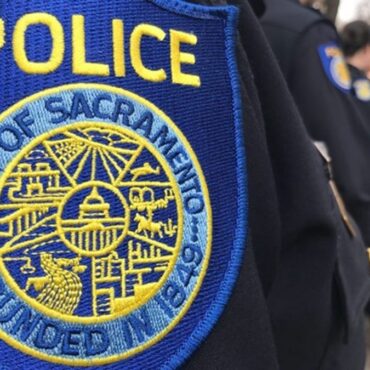 The new training will focus on critical decision-making, and de-escalation techniques in addition to peer intervention training as police departments face increased pressure to reform. What We Know: The virtual reality simulations can be programmed within a day and focus on real-world situations, according to Sacramento PD Lt. Zach Bates. Officers wear a headset and sensors that track their movements and how they utilize their weapons. The simulation is designed […]