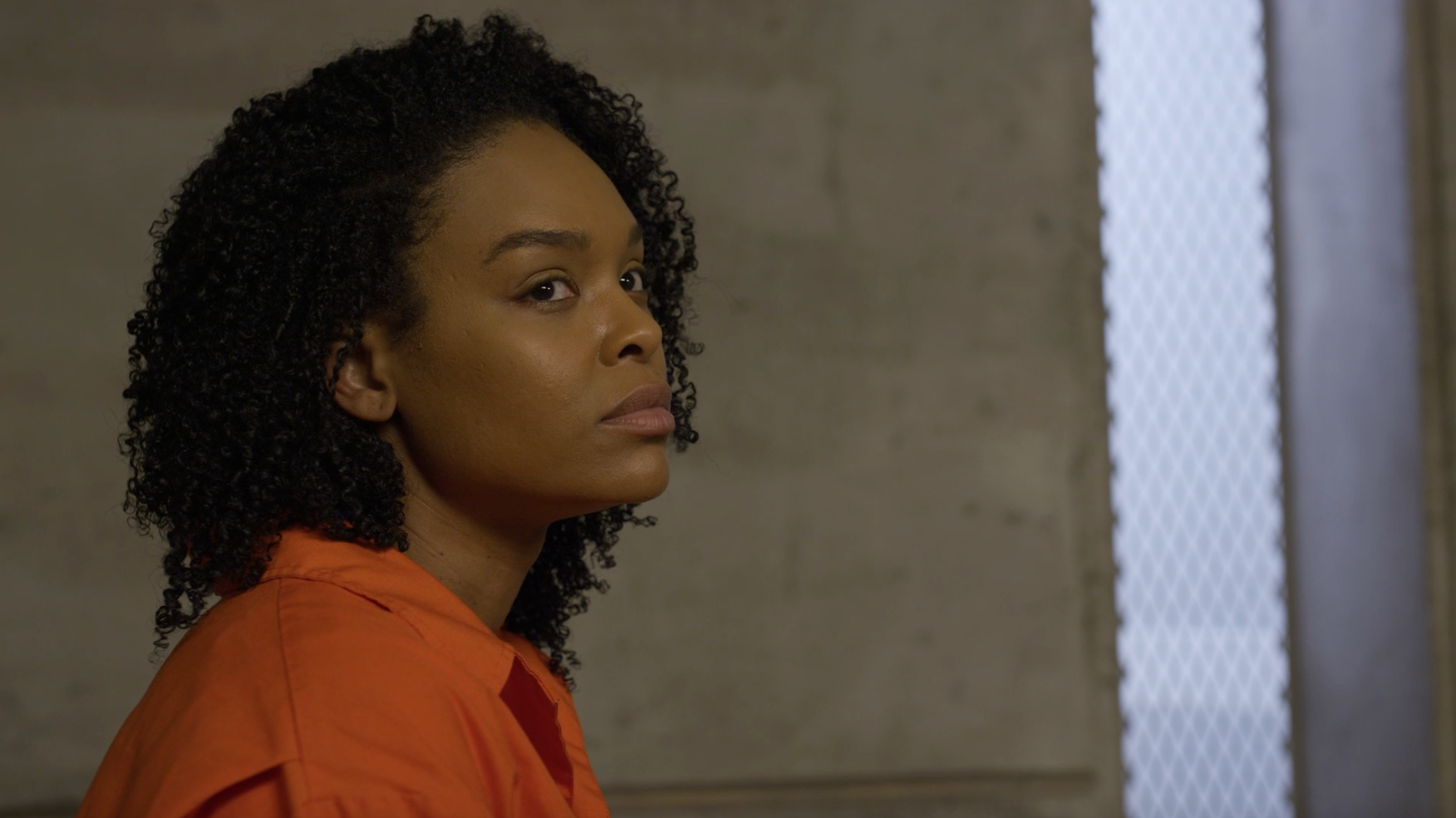 Whew, chile! Season 4 of “A House Divided” is going to be MANY things.

Check out our exclusive sneak peek inside….

We already told you why you should be locked into ALLBLK’s’ “A House Divided.”

Anytime there’s scammery, schemery, family drama, hot sex on hot cars, major bags of money, and the cast is black – we’re here for it.  And Season 4 of the scandalous nighttime soap opera following the wealthy and prominent Sanders family is only heating up the drama even more. 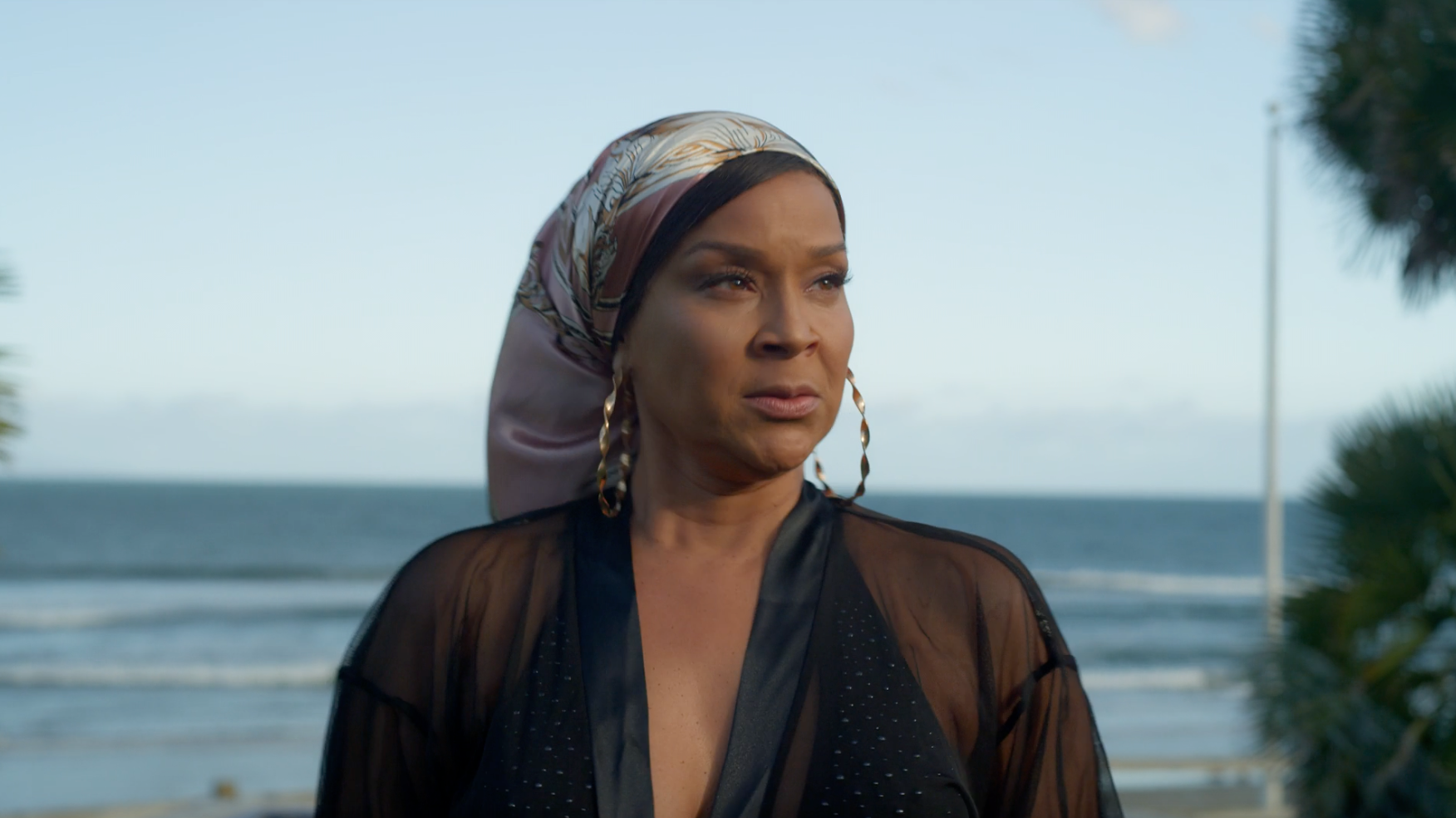 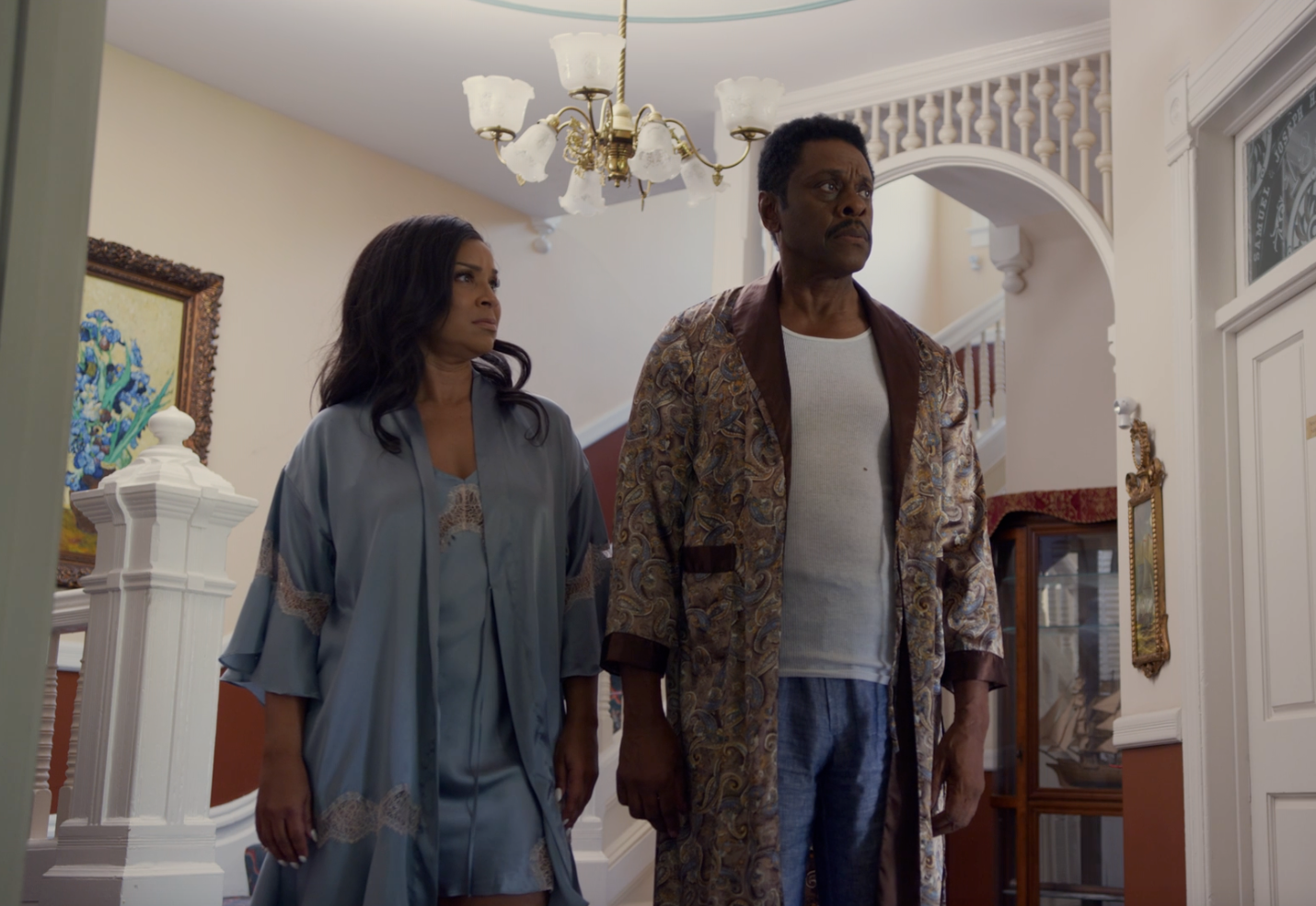 The saga continues as truths are revealed, lies are told and the family further unravels this season. Carissa (Demetria McKinney, “Motherland: Fort Salem”) struggles with learning to trust again, while battling her biggest adversary, Alexis (LisaRaye McCoy, “The Family Business”). 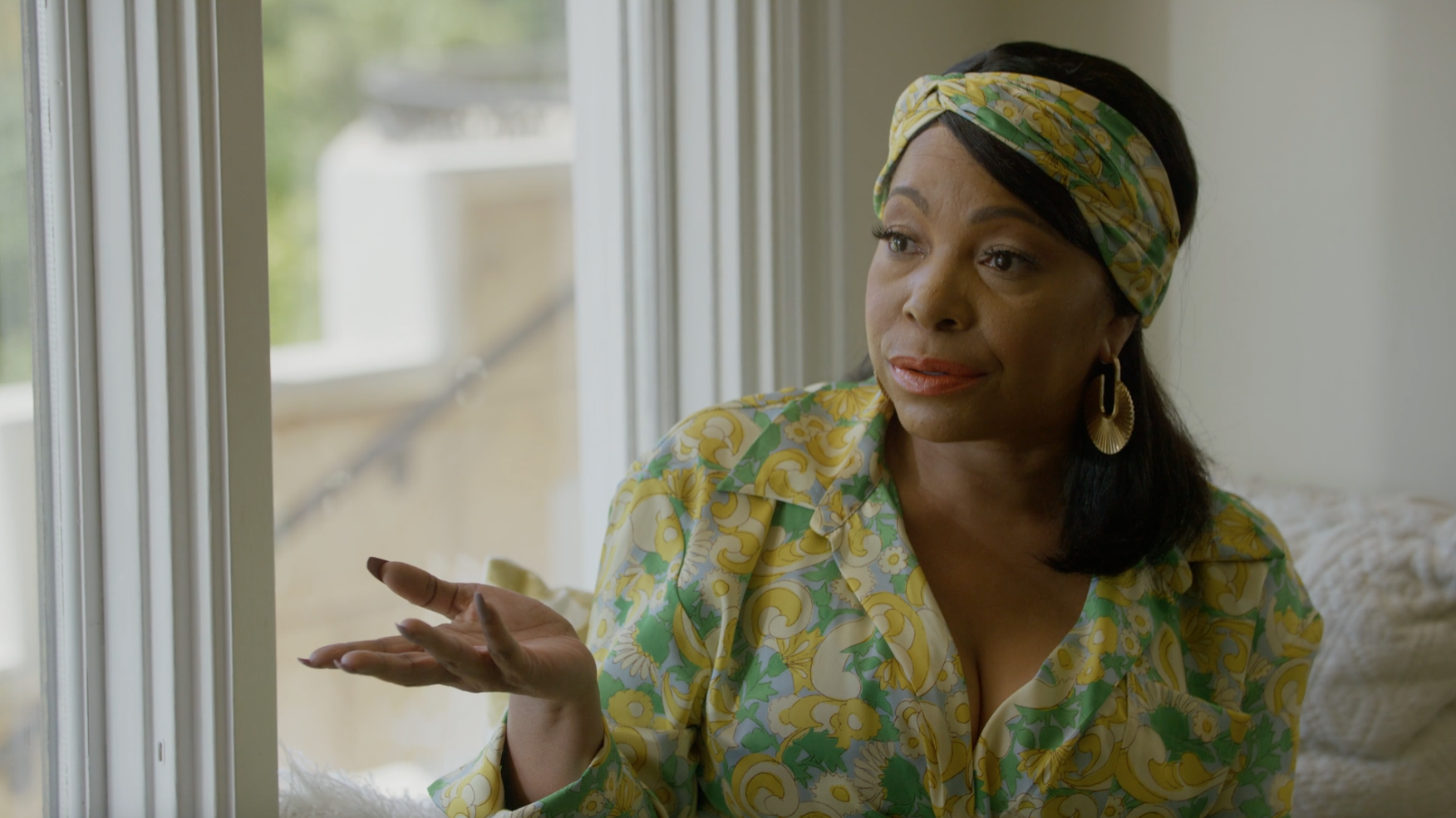 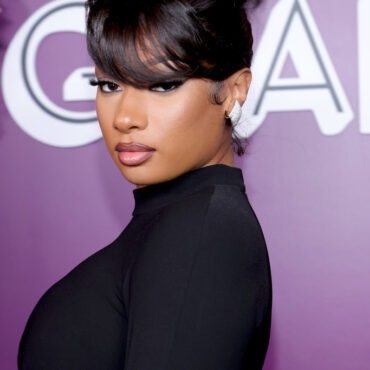 Just call her Megan THEE Brand Queen, because chick is getting a new deal seemingly every single day.  And we're ALL the way here for it.  Deets on her new production deal with Netflix inside. The ultimate Houston Hottie is about to flex her film skills after two seasons of being a judge on HBO Max's hit Ballroom-Voguing competition show "Legendary". Netflix has entered an exclusive First Look deal with […]