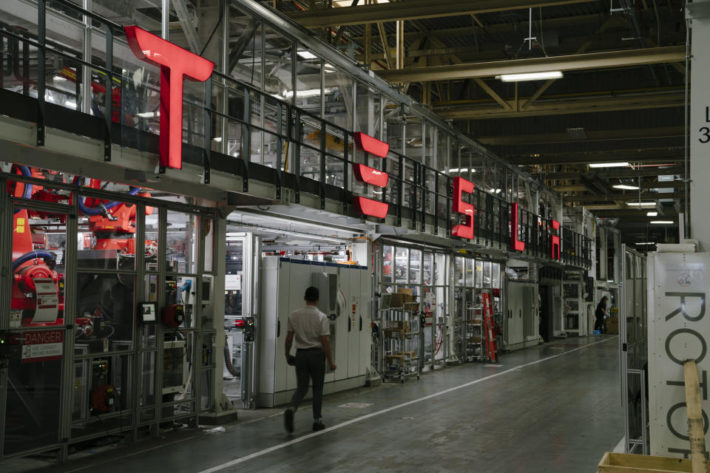 A Black former worker at Tesla’s Fremont, California assembly plant has rejected a $15 million payout from the automaker in a lawsuit alleging racial abuse by co-workers.

The rejection now opens the door for a new trial after a judge slashed a $137 million verdict.

According to NBC News, attorneys for Owen Diaz, who sued Tesla in 2017, turned down the judge’s award in a brief filing in federal court in San Francisco. In a statement, they said the award was unjust and would not deter any possible future misconduct by the electric vehicle company.

“In rejecting the court’s excessive reduction by asking for a new trial, Mr. Diaz is again asking a jury of his peers to evaluate what Tesla did to him and to provide just compensation for the torrent of racist slurs that was directed at him,” Diaz’s lawyers said, according to the news outlet.

U.S. District Judge William Orrick reportedly lowered the jury award, which was one of the largest discrimination lawsuits of its kind, to $15 million in April. He had also denied Tesla’s motion for a new trial, conditioned on Diaz’s acceptance of the lower award.

Diaz’s lawsuit is just one of a series of lawsuits involving alleged widespread race discrimination and sexual harassment at its Fremont, Calif., factory, including one by a California civil rights agency.

Tesla has denied wrongdoing and says workplace misconduct is addressed by policies they have in place.

Diaz accused management of ignoring his complaints of co-workers, including a supervisor, repeatedly using a racial slur toward him. He also endured racist graffiti in the bathroom and derogatory caricatures of Black children in the workplace.

Meanwhile, Tesla is defending itself in court against another Black former worker with similar complaints about managers condoning a racist work environment.

Raina Pierce, who also worked at the Fremont plant, filed her discrimination lawsuit in Alameda County Superior Court on April 22 alleging that the company largely ignored her complaints about widespread racism at the facility. According to Pierce, supervisors would sometimes greet employees with “Welcome to the plantation” or “Welcome to the slave house” and supervisors called her the N-word. 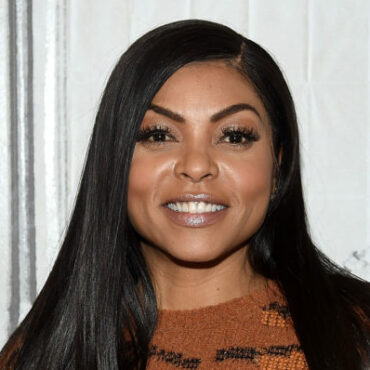 Taraji P. Henson always keeps it real. via: People As she gears up to return as host of the BET Awards on Sunday, the actress — who also lends her voice to the new animated film Minions: The Rise of Gru — tells PEOPLE she may soon bid adieu to America. “I’m really considering getting up out of here, leaving and living in another country,” she says on the PEOPLE […]