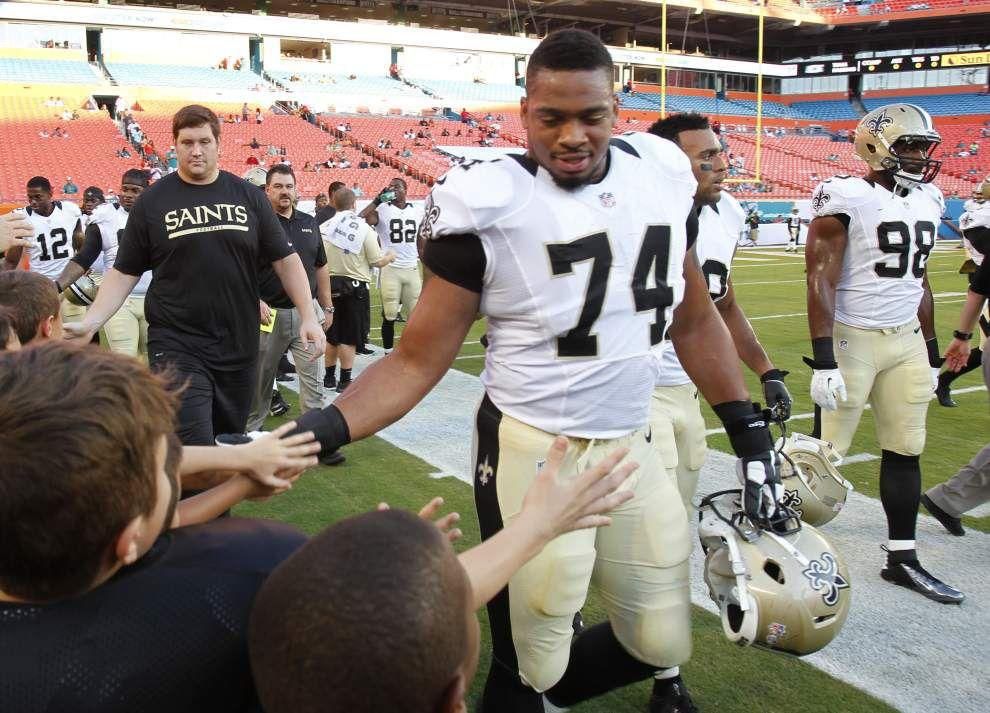 Details on what happened before former New Orleans Saints player Glenn Foster Jr. died in police custody are trickling in.

It’s reported the former NFL defensive lineman physically assaulted another detainee after he allegedly tried to steal the person’s socks, causing him to rack up MORE charges following an insane high speed chase with police. Get the latest inside…

The sports world has been rocked with another death after news broke that a former NFL player was involved in a fatal tragedy.

In shocking news, former New Orleans Saints defensive lineman Glenn Foster Jr., 31, died two days after being detained by police in Pickens County Jail in Alabama following a high-speed chase with police and a fight in the jail.

Turns out, he was unable to bond out the Alabama jail and go to the hospital – the day before his death – because he allegedly tried to steal another detainees’ socks. Not only that, Glenn was accused of becoming violent with another detainee, reportedly assaulting the person which resulted in the former NFLer fighting a deputy and a correctional officer.

According to court documents, Glenn’s family paid to have him bonded out of jail following a police chase and crash that happened on Friday (Dec. 3rd). He was initially booked on charges of reckless endangerment, resisting arrest and attempting to elude police. Police spotted Glenn going 90mph in a 45mph zone, so they chased him down the highway, topping speeds of 100mph. He ended up crashing.  After a struggle with police, he was handcuffed and taken to the Pickens County Jail.

However, he didn’t make it out alive as he was re-booked and charged on three felony counts of assault and one of third-degree robbery.

The Pickens County Sheriff’s Office re-booked Glenn after he allegedly physically attacked another detainee, named David Wells. He then got into a scuffle with a deputy and a correctional officer, who were trying to subdue him, on Sunday (Dec. 5th). The detainee Glenn attacked was taken to the hospital by ambulance with multiple bone bruises and swelling of his chest. According to court records, the detainee was asleep when Glenn allegedly started to strike him in the chest, rib cage and stomach, while trying to steal his socks.

On Monday (Dec. 6th), the Sheriff’s Office drove Glenn, who received a bipolar diagnosis in 2010, to a hospital (about an half-hour away from the jail) instead of a medical center in Birmingham where his family wanted to take him to be physically and mentally evaluated. He was pronounced dead on arrival. Glenn’s parents believe the police waited too long to get their son the medical attention he needed.

Glenn’s autopsy was completed by Wednesday, but authorities have not yet released the findings. The report must first be sent to prosecutors for review.

Glenn Foster joined the Saints in 2013 as an undrafted rookie from the University of Illinois before retiring in 2016.

We send our heartfelt condolences to the family and friends of former Saint Glenn Foster pic.twitter.com/2U7YnA8rTI

”We send our heartfelt condolences to the family and friends of former Saint Glenn Foster,” the Saints tweeted.

Just horrible all around.  Prayers and condolences to his family and friends.

2. A man has been arrested after being accused of setting the FOX News Christmas tree in Manhattan on fire. STORY 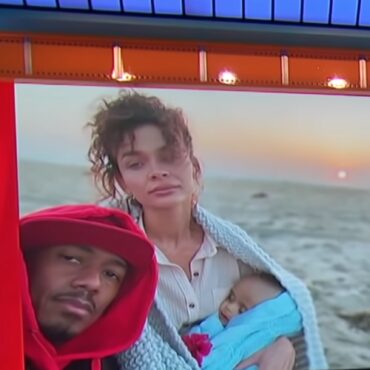 The incredibly sad news of the recent death of Nick Cannon's youngest child shocked us all.  Now, the talk show host is thanking everyone for their support after revealing the health battle of his 5-month old, Zen, before he passed away, why he went back to work days later and why he calls Zen's mom, Alyssa, a super hero. Losing a child is unimaginable, and Nick Cannon has been on […]