Everything You Need To Know About Bill Cosby’s Prison Release 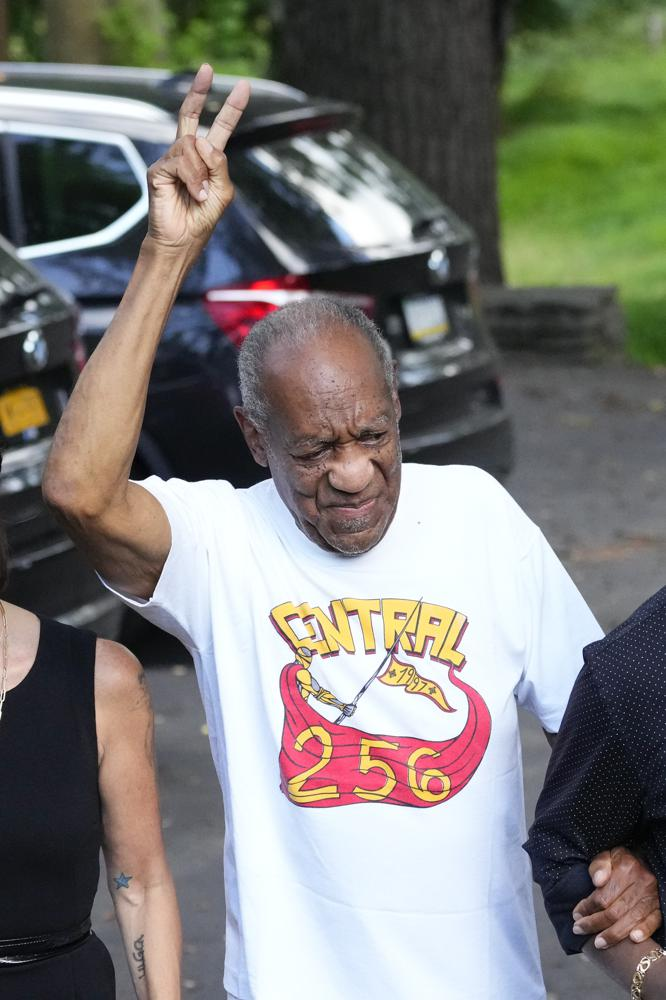 Bill Cosby wants to get back to performing after he was released from prison on sexual assault charges over a week ago. Everything you need to know about his release inside…

Bill Cosby is outside and he’s ready to get back to performing.

On the last day of June 2021, Pennsylvania’s highest court threw out Bill Cosby’s sexual assault conviction and he was released from the State Correctional Institution Phoenix in Montgomery County, Pennsylvania. He was released on a “procedural issue,” not because he was found NOT guilty.

In a statement, District Attorney Kevin Steele said Cosby went free “on a procedural issue that is irrelevant to the facts of the crime.” He commended Constand for coming forward and added: “My hope is that this decision will not dampen the reporting of sexual assaults by victims.”

Watch Cosby walk out of prison below:

And here’s footage of him arriving at home for the first time to reunite with his wife Camille Cosby:

In April 2018, Bill Cosby was convicted of drugging and sexually assaulting Andrea Constand.

In September 2018, he was sentenced to three to ten years in prison, a term he was serving at a maximum security state facility in Pennsylvania.

Some folks were shocked while others were hype he got out, celebrating that “America’s Dad” was finally free.

The “Cosby Show” creator is just as excited. In fact, he’s “exuberant.” And he’s ready to get back to performing — and more.

The 83-year-old was reunited with his family after the three counts of aggravated indecent assault against Andrea Constand was overturned. But plans are in the works to get “The Cosby Show” star back onstage in the U.S., Canada and London, Wyatt said.

After his release, he released a statement via Twitter maintaing his innocence.

I have never changed my stance nor my story. I have always maintained my innocence.
Thank you to all my fans, supporters and friends who stood by me through this ordeal. Special thanks to the Pennsylvania Supreme Court for upholding the rule of law. #BillCosby pic.twitter.com/bxELvJWDe5

“I have never changed my stance nor my story. I have always maintained my innocence,” he said. “Thank you to all my fans, supporters and friends who stood by me through this ordeal. Special thanks to the Pennsylvania Supreme Court for upholding the rule of law. #BillCosby.”

The embattled comedian blamed the media for his take down in a series of tweets:

“The media’s the most powerful entity on earth. They have the power to make the innocent guilty and to make the guilty innocent, and that’s power. Because they control the minds of the masses.”
― Malcolm X

He’s also ready to fight attorney Gloria Allred – who is representing some of his accuseres – in court. Peep his latest statement below:

Outside of the court drama, Bill claims he’s ready to get back to performing.

Wyatt said Cosby’s next act will weave the disgraced comic’s “vintage storytelling” in with observations from his life today and will be “inclusive of human rights and civil rights” as Cosby works for criminal justice reform and prison reform based on his own experiences.

Cosby “gives you a formula without the preservatives,” his rep said.

Cosby’s team — including the legal staff — still has to work out the details about how audiences, promoters and “media insurrectionists … who fuel the hate” will be screened, Wyatt said, but he’s not very concerned about hecklers and the like. Plus, he said, “It’s not happening tomorrow.” They have time.

Yeah. Hecklers could def be a problem. 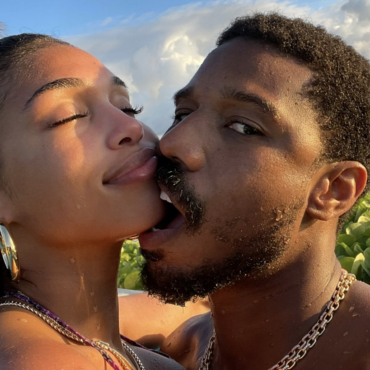 Lori Harvey and Michael B. Jordan are heating up the Gram with their lovey dovey BAEcay flicks and vids. Get into their romantic situation and "that a$$" inside... Finally, some PDA action! First came the pet names. Now, they're getting all lovey dovey on social media. Lori Harvey and Michael B. Jordan hopped on a plane to soak in a romantic BAEcay somewhere tropical. Since rumors first sparked last Thanksgiving […]