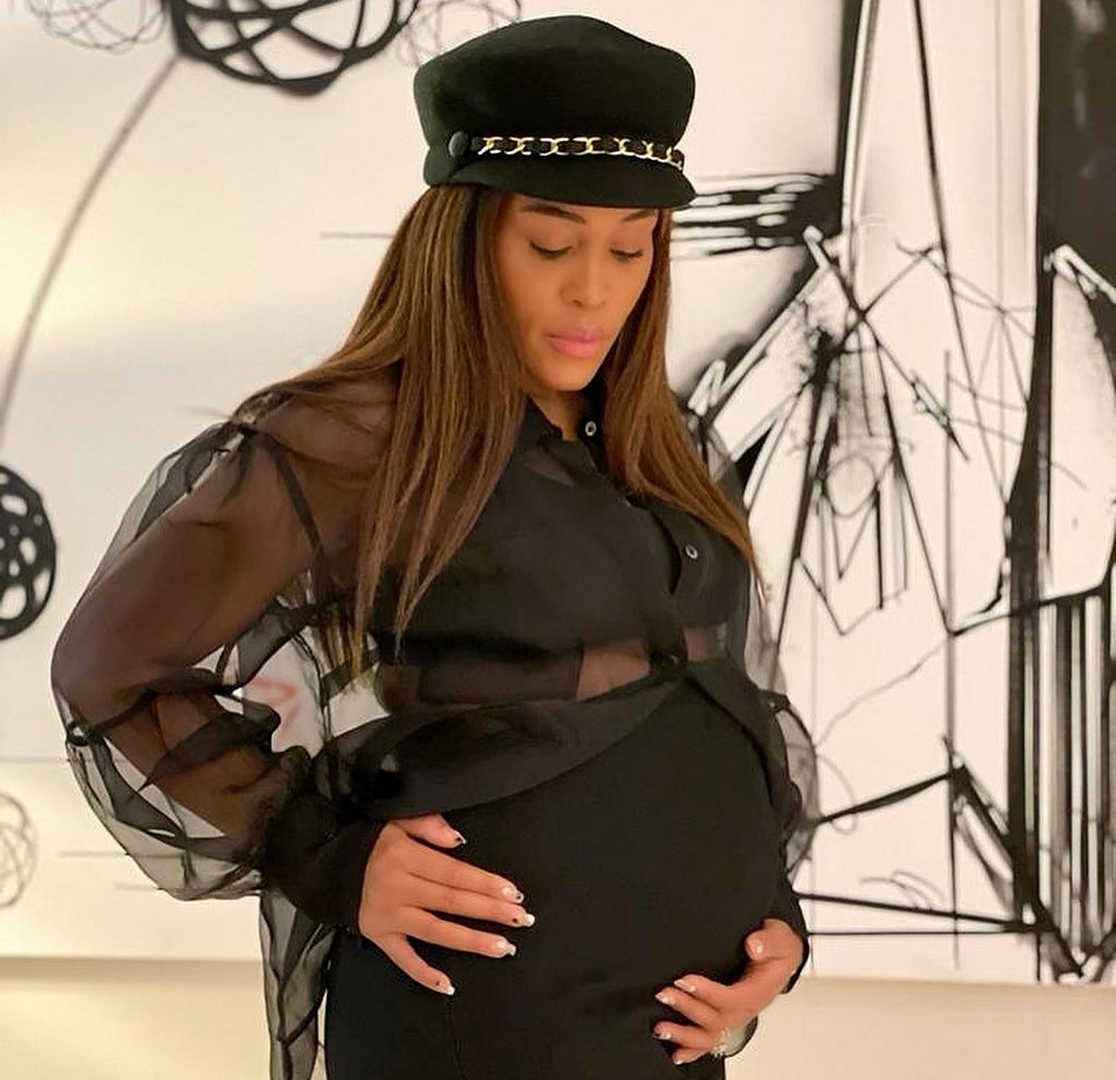 Major congrats are in order for Eve and her husband Maximillion Cooper. They’re pregnant! Celebrate with the couple inside…

Rapper Eve is pregnant! And she’s over the moon that she’s about to become a mother for the first time.

The “Queens” star shared the exciting news on Instagram, posting a picture of her growing baby bump with the caption, “Can you believe it @mrgumball3000 we finally get to tell everyone!!!!! You all know how long we’ve been waiting for this blessing!!!”

Mrs. Cooper and her hubby Maximillion Cooper will meet their new bundle of joy next year.

“We get to meet our lil human February 2022,” she continued.

In another picture, Maximillion cradles her belly.

Eve’s husband also shared the news on his Instagram page, writing, “Very excited to share this news… we have a lil human on the way!”

The Hip Hop queen married the British entrepreneur in Ibiza, Spain in June 2014. Since tying the knot, she has been the step-mother to Maximillion’s four children, Lotus, 19, Jagger, 17, Cash, 15, and Mini, 13, all from his previous marriage.

In 2016, Eve sat down with the ladies on “The Real” to dish on how she lucked up to have instantly connected with her husband’s kids. And she made it clear they wanted to have one of their own one day:

In 2019, Eve opened up for the first time about her infertility struggles on an episode of “The Talk.” At first, she said she decided not to talk about her issues with getting pregnant because she felt “shameful.”

“It’s a very sad hurtful thing, but the more I hung onto it the worse I actually felt about myself,” Eve shared. “Since I’ve shared, people have been so sweet to me. Even in the audience people have actually come to me and hugged me and said you deserve it and it’s going to happen for you. So, thank you to the audience here.”

During another episode of “The Talk” in 2020, Eve shared she and her husband were still trying to have their own baby. She shared she had a procedure called a myomectomy to get rid of fibroids at the beginning of 2020. Check it below: 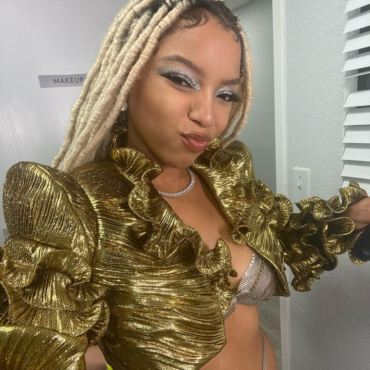 Chlöe Bailey – Beyoncé ‘Comparisons Are A Compliment,’ Shares Deets About Possible Collab & Their Convos, STANS Kelis & Just Made Us Love Her Even More

Since making a splash on the music scene as a solo artist, Chlöe Bailey has been getting the Beyoncé comparisons. And she's all for it. The bomb artist gives us a sneak peek at what she and the Queen chat it up about, shares her love for Kelis, who she'd love to collaborate with and hints at a possible Bey collaboration.   Highlights inside... Dope performer. Incredible vocals. THEATRICS. Chlöe […]