ESPN DRAMA: Rachel Nichols Loses NBA Finals Gig, Apologizes To Maria Taylor After Accusing Her Of Succeeding Due To ‘Diversity’ 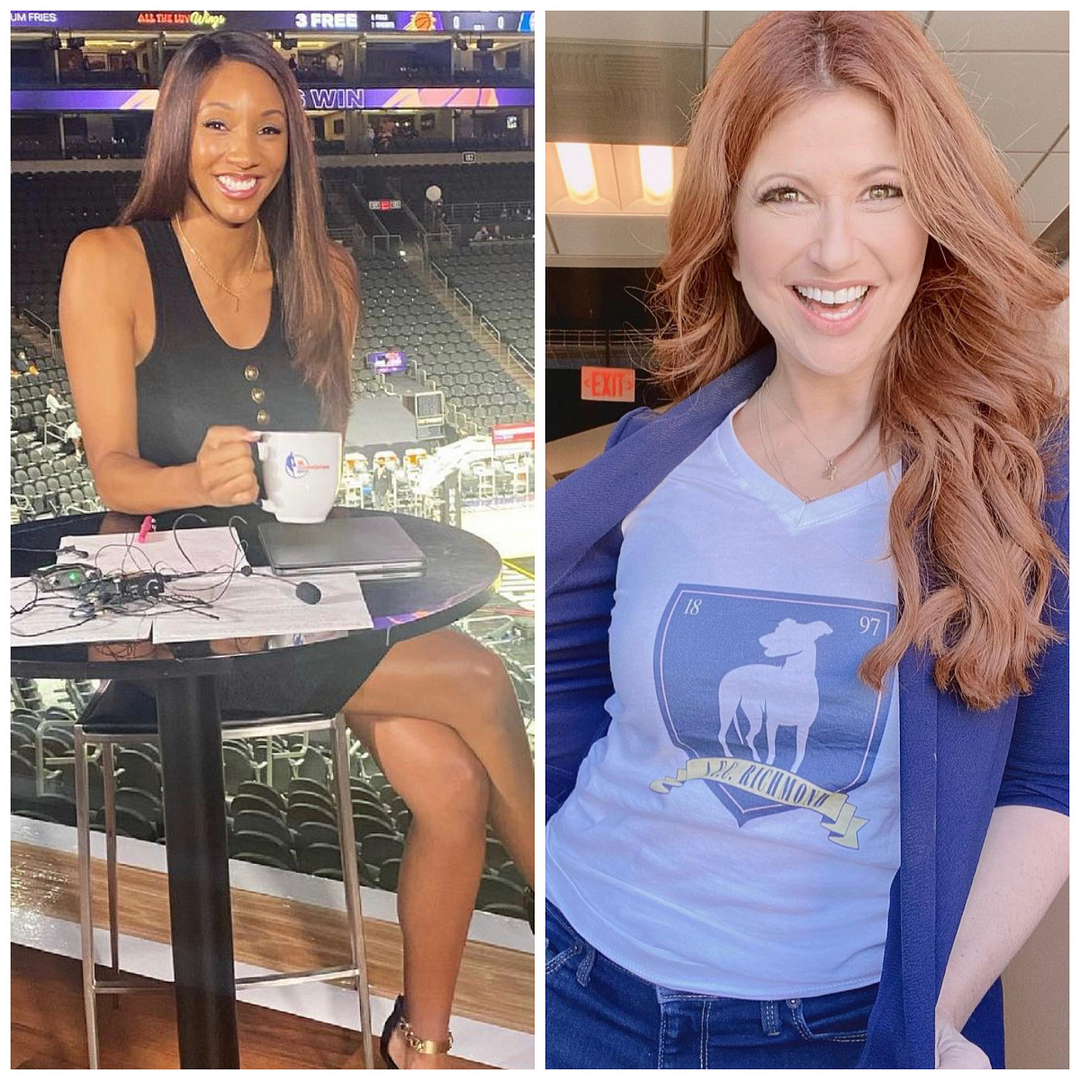 After a shakeup at ESPN, reporter Rachel Nichols is apologizing to fellow reporter Maria Taylor after it was announced Maria will be hosting the network’s pregame and halftime shows for the NBA Finals. The decision comes on the heels of a leaked recorded phone conversation of Rachel’s. Find out what happened inside…

Today, it was announced reporter Maria Taylor will be hosting the network’s pregame and halftime shows for the NBA Finals instead of “The Jump” co-host Rachel Nichols following an uproar of controversy. Maria will host alongside analysts Jalen Rose and Jay Williams and NBA reporter Adrian Wojnarowski.

So here’s what happened…

“The Jump” co-host Rachel Nichols got caught up when a phone conversation of hers got leaked. In the conversation, Rachel (who is white) suggested “NBA Countdown” co-host Maria Taylor (who is black) landed the job solely because she’s black.

“I wish Maria Taylor all the success in the world — she covers football, she covers basketball,” Rachel said in the July 2020 recording. “If you need to give her more things to do because you are feeling pressure about your crappy longtime record on diversity — which, by the way, I know personally from the female side of it — like, go for it. Just find it somewhere else. You are not going to find it from me or taking my thing away.”

Before it was announced Maria Taylor would land the gig, Rachel was eyeing to become “the face” of ESPN’s NBA Finals coverage.

Yesterday, Rachel opened up “The Jump” with an apology – alongside co-hosts Richard Jefferson and Kendrick Perkins (two black men) – after ESPN decided to bypass her for the NBA Finals coverage.

“The first thing they teach you in journalism school is don’t be the story,” Rachel said. “I don’t plan to break that rule today. But I also don’t want to let this moment pass without saying how much I respect and how much I value our colleagues here at ESPN. How deeply, deeply sorry I am for disappointing those I hurt, particularly, Maria Taylor.”

Rachel’s co-hosts – both former NBA players – vouched for her character:

“For someone who’s known you for a long time, being around you, you have treated me with utmost respect and you always made me feel comfortable in your presence. I know your heart. (You’re a) great person, great individual,” said Kendrick Perkins.

He continued, “I also know Maria Taylor. She’s a great person as well, very, very talented, hardworking, and I also feel like she deserves every opportunity that’s presented in her way. My only hope is we have a commitment to support each other through this process.”

“Rachel and our entire group here have had some very difficult conversations over this time period, and those conversations don’t end here,” Richard said. “We will continue to have uncomfortable conversations. No one is excused,” continued Jefferson. This doesn’t just go away. But we have to learn and understand and become better for each other, and really through our actions more than anything, and that is our responsibility.”

The capes were out we see.  We’re sure Rachel would have felt some type of way had anybody chocked her success up to nepotism – seeing that her mother-in-law is Diane Sawyer and father-in-law is an extremely well known Emmy winning Hollywood director. She got her job at ESPN just a couple years after marrying into the family.  So attempting to belittle Maria’s success with “it must be because of diversity efforts” talk is VERY rich.

Jalen Rose’s daughter, Mariah Rose, even weighed in on the matter and read Rachel for FILTH:

let’s discuss rachel nichols….this is a tale as old as time pic.twitter.com/t7Rv9t6EQI

We’re glad someone spoke up.

Sending love and support to my dear friend @MariaTaylor – Maria has always been an advocate, a sister, and a gracious human being. The fact that she is an absolute star and generational talent is only the icing on the cake. Proud of you, black woman!

After receiving backlash from fans, Kendrick Perkins hopped online to explain why he said what he said and that he feels he handled the situation accordingly. Check it:

No one asked him to chime in.

Former NBA player Stephen Jackson hopped on Instagram to throw on his cape to defend Rachel Nichols as well, while oddly piling on to Maria as well:

“We all ramble,” Stephen said in the video. “We say things when we are frustrated. And you know, Rachel [Nichols] did deserve that job. It’s just plain and simple. I talked to Rachel and I know a lot of things she was saying out of frustration because ESPN put her in a bad position. And they even put Maria [Taylor] in a position trying to give her a sympathy job.”

If you can’t support a black woman publicly, there is NO need to shade her and agree with a white woman that she was given a “sympathy job” either.  A black woman who VERY likely supported you when you were speaking on racism from police being the cause of your good friend’s death. At the very least, don’t disparage her publicly when no one even asked for your opinion.

Some folks believe the timing of the leaked audio was set up being that Maria Taylor is currently negotiating a new contract.

The NBA Finals start tonight with the Milwaukee Bucks facing the Phoenix Suns at 9pm EST. 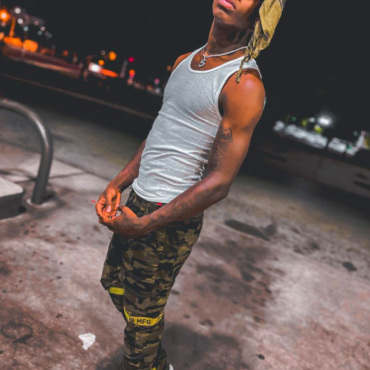