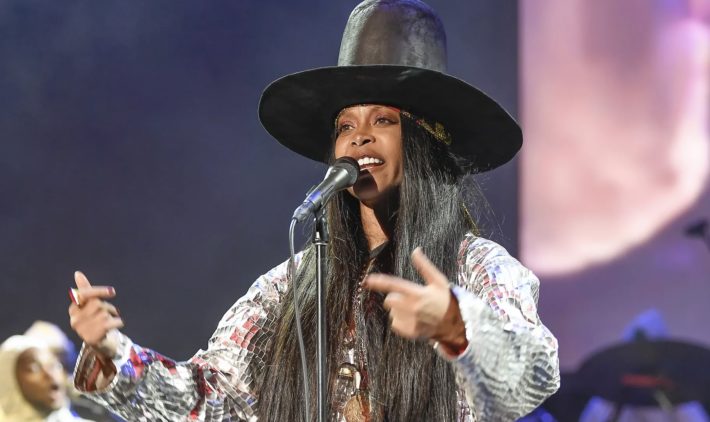 October 14th would have been George Floyd’s 48th birthday. Floyd, whose life helped galvanize millions of Americans within the Black Lives Matter movement, was killed at the hands of police officers in Minneapolis, Minnesota on May 25th, 2020.

Erykah Badu took a moment to honor George Floyd after one of her concerts. On Wednesday night (Oct. 13), minutes shy from the late man’s 48th birthday, the “Love of My Life” singer shared a video in which she revealed she was bringing in the special day with Floyd’s sister, uncle, aunt and other members of his family.

“People of planet Earth, we’re about four minutes away from George Floyd’s birthday,” she said in a clip captured backstage at The Minneapolis Armory. “He would’ve been 48 years old, and I’m here with his family now. It seems like we have a moment of peace right now, and we know that your life was not in vain.”

“Thank you for your spirit and your sacrifice,” she added while paying homage to Floyd. “So that we can move on the way that we should, be where we supposed to as a people.”

Floyd’s tragic death was documented in a video that was captured by then 17-year-old Darnella Frazier. In the horrifying clip, ex-Minneapolis officer Derek Chauvin is filmed as he kneels on the Black man’s neck and ignores his pleas to breathe for roughly 10 minutes. The clip helped in the conviction of the former cop and sparked the resurgence of the Black Lives Matter movement as well as the development of multiple Floyd murals around the country.

Most recently, a new statue was unveiled in New York City, and today (Oct. 14), in honor of Floyd’s birthday, a celebration will be held to commemorate his life and legacy. As REVOLT previously reported, Floyd’s family and friends will host a Celebration of Life at the George Floyd Square in South Minneapolis at 5 p.m. Attendees will be able to enjoy music and food at the event; a candlelight vigil will also be held.

Erykah Badu backstage in Minneapolis with the late #GeorgeFloyd family on his birthday. ????? pic.twitter.com/cT6j5sZw8q

Erykah Badu has previously shown support for George Floyd and his family, tweeting out a simple “#GeorgeFloyd” shortly after his death.

…They know we are in revolt mode. WE ARE OUT GUNNED. FALL BACK for now. Family. THAT IS AN ORDER. 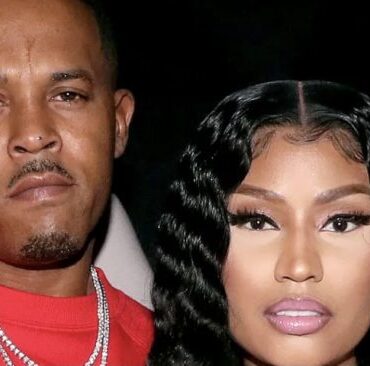 Nicki Minaj’s attorney has responded on her behalf to the $20 million default judgment that was requested by Jennifer Hough, a woman who is suing the rapper and her husband for harassment and witness intimidation. via: Radar Online According to court documents obtained by Radar, the Pink Friday rapper has brought on pitbull Judd Burstein to represent her in the case brought by Jennifer Hough. Burstein is known for working […]