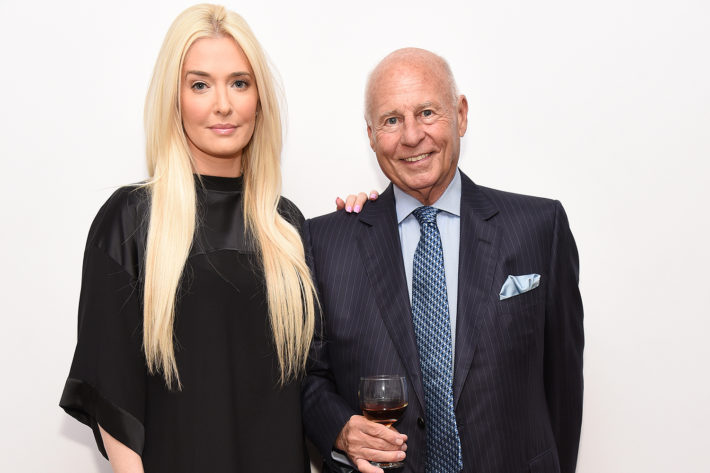 Erika Girardi’s estranged husband Tom Girardi has been diagnosed with dementia AND late-onset Alzheimer’s disease amid his ongoing legal troubles.

The once-famed attorney, 81, underwent a mental assessment on Feb. 26 as part of his younger brother Robert Girardi’s petition to become his permanent conservator.

Amid multiple lawsuits filed against Tom, Dr. Nathan Lavid, a Long Beach forensic and clinical psychiatrist, wrote a sworn declaration submitted to the Superior Court of California on Wednesday saying Tom is medically unfit to attend any court proceedings “for the foreseeable future,” a capacity declaration obtained by PEOPLE says.

“Dementia impairs his ability to understand the hearing,” Lavid wrote. “His emotional distress is directly related to his dementia and exacerbated by his confusion.”

In the assessment, the psychiatrist noted that there is “moderate impairment” of Tom’s short-term memory, ability to concentrate, comprehension, recognition of familiar objects and places and logical reasoning.

Tom’s younger brother was granted temporary conservatorship in Feb. until March 30. Robert is going to pursue a permanent extension.

The latest declaration comes a day after Erika’s estranged husband was stripped of his license to practice law through the California State Bar, per records obtained by Page Six.

Erika, 49, filed for divorce from Tom in November, telling PEOPLE at the time that it was not “a step taken lightly or easily.”

Tom responded by asking the court to terminate its ability to award spousal support to Erika and to request that the Real Housewives of Beverly Hillsstar pay attorney fees and costs.

The former couple do not have a prenup.

A month after the Real Housewives of Beverly Hills star filed for divorce, Tom and Erika were sued for allegedly using their split to embezzle money.

In December, Tom and his law firm, Girardi & Keese (GK), were held in civil contempt and have had their assets frozen by a judge.

Tom is also facing another lawsuit for allegedly not paying his partner Robert Keese and fellow business partners Robert Finnerty and Jill O’Callahan $315,000 in income.

The men are attempting to dissolve their venture with him and also alleged the former attorney took out loans against their property without their knowledge for his “own personal gain, benefit and use.”

Edelson PC and Erika declined to comment on the case and Tom did not respond to PEOPLE’s request for comment at the time.

We’ll withhold our comments until we see how this all plays out. Everything seems to be happening so suddenly, doesn’t it? 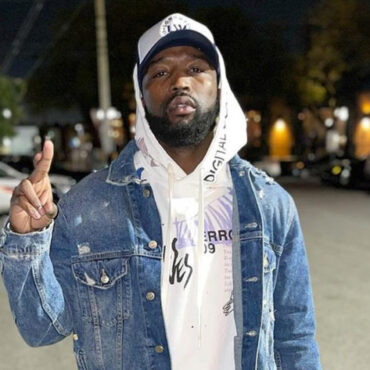 So Sad: Houston Rapper and Activist Obe Noir Dies After Being Chased Down and Shot in the Middle of Road

Houston-based rapper Obe Noir, known for his activism in the city’s Third Ward area, is dead after a shooting on early Monday morning. He was 31. via People: The fatal incident occurred around 3:40 a.m. near 2900 Fannin Street, according to the Houston Police Department. Witnesses saw Obe Noir, born Xavier Roberson, running down the street after hearing gunfire in the distance, detectives said in a news release. A vehicle […]