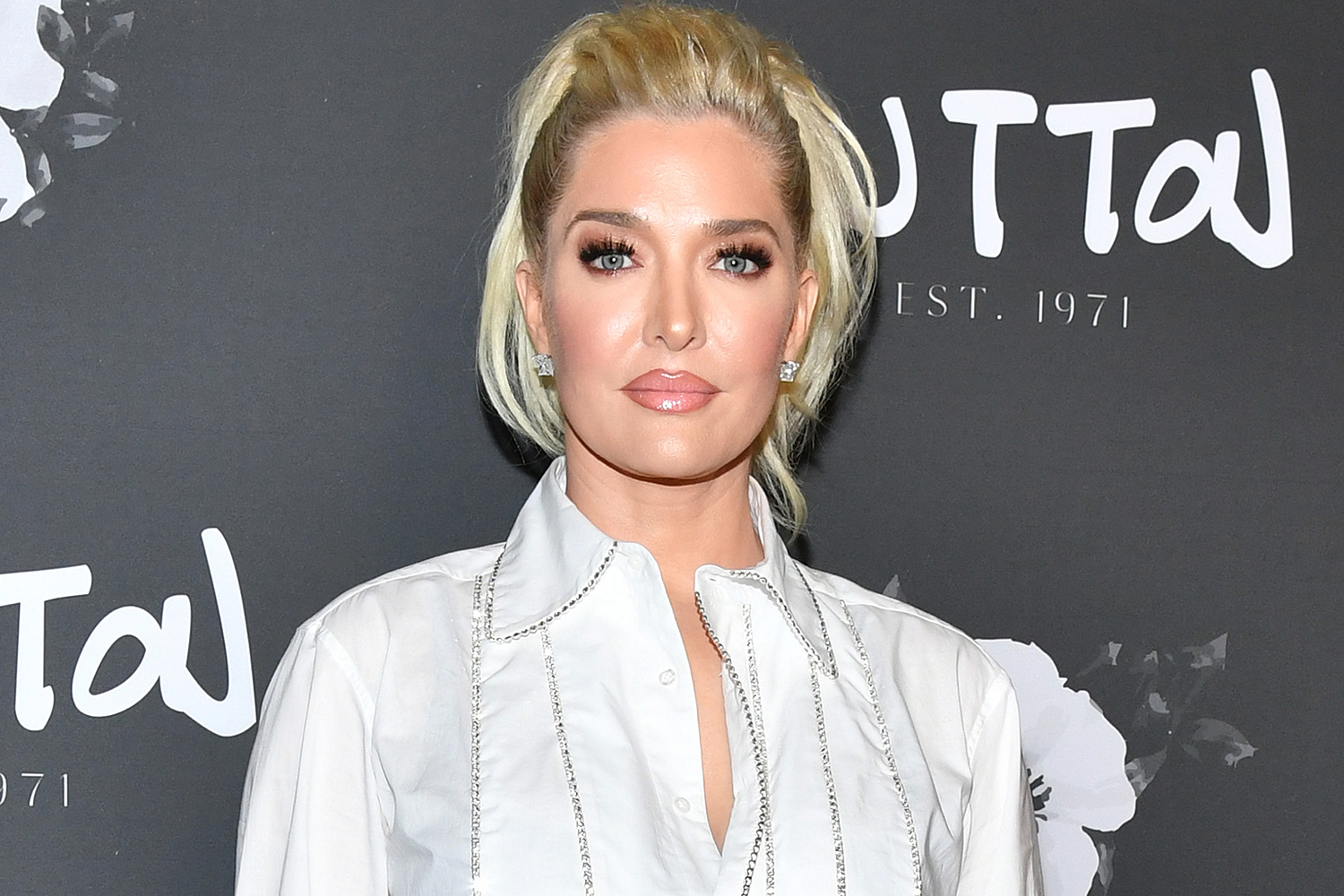 ‘The Real Housewives of Beverly Hills’ continued on Wednesday night with Erika Girardi’s (aka Erika Jayne) divorce front and center.

During Wednesday’s episode of The Real Housewives of Beverly Hills, Sutton Stracke picked up Erika, 49, in her brand new Bentley to take them to a local spa — an outing that Sutton planned following Erika’s divorce filing in November.

When Sutton, 49, joked that the luxury vehicle was her “mid-life crisis, divorcee” purchase, Erika asked: “Is that what I’m having? A mid-life crisis?”

“Based on Tom’s two previous divorces, he’s a fighting mother f—– until the end,” Erika said in a confessional. “If I got a Bentley out of this divorce, I’d be thrilled.”

As a fan-filled tour bus recognized the pair on their drive, one person shouted: “Hey! Don’t divorce your husband!”

Upon arriving at the ARTHA wellness sanctuary in West Hollywood, Sutton revealed that she rented the entire center out for just the two of them. Sutton also surprised Erika with a “divorce kit,” which was filled with a bunch of goodies.

“I’ve been through a divorce. Divorces take a really long time, especially when it’s a complicated divorce, as in rich people divorce,” Sutton said in a confessional. “The more things you can do to pick yourself up, the more you need to do it. And your friends are crucial in that whole process.”

Erika then confirmed that she and Tom hadn’t called or texted each other since she filed for divorce, adding: “What is there to say? I’m sure he’s very mad at me.”

As Sutton noted that they were both married to “really powerful men,” Erika agreed and argued that powerful men can get “very possessive.”

“I know who Tom is. I know how mean and overly dismissive Tom is,” Erika said in a confessional as a clip of Tom being rude to Erika played. “I saw it for 22 years.”

Entering the sauna together, Sutton asked Erika if she was mad at Tom, 82, for not supporting her in-person when she starred in Chicago on Broadway before the COVID-19 pandemic. Erika admitted that “it hurt” that he didn’t attend any of her shows in New York City.

“Your wife that you have supported and funded becomes a lead on Broadway, and you don’t come to the show? And then I had to go out there and defend it,” she said in a confessional as a flashback of her defending Tom’s absence during RHOBH’s season 10 reunion appeared. “Now you tell me if I feel loved.”

Erika proceeded to explain to her costar that “a lot of the reason” she was able to make it on Broadway was because of her now-estranged husband’s previous support over the years. “But this was the payoff,” she continued. “But why weren’t you there? Even come for 24 hours.”

Erika reiterated in a confessional that “it’s tough” between her and Tom, noting that their marriage was “different” from Kyle Richards and Mauricio Umansky as well as Dorit Kemsley and Paul “PK” Kemsley’s respective relationships.

Speaking to Sutton again, Erika shared her biggest takeaway from being away from Tom while working in New York.

“You know what I learned, honestly, about moving to New York? In those four months there, I was like, ‘Wait a minute. I’m on my own. Like, literally. And I’m okay,’” she recalled. “I’ll be okay.”

Erika filed for divorce from Tom in November 2020 after 21 years of marriage. From that point on, the estranged pair have found themselves entangled in multiple legal controversies. As of this week, a judge ordered for Erika’s accountant, divorce attorney and landlord to hand over her financial records as a bankruptcy trustee continues investigating Tom’s assets.

On one hand, we believe Erika’s feelings are true and valid — but on the other, we don’t think her feelings are the sole reason she decided to get divorced.

The post Erika Girardi Says Tom Could Be ‘Overly Dismissive’ — ‘I’m Sure He’s Mad at Me’ for Divorce appeared first on LOVEBSCOTT. 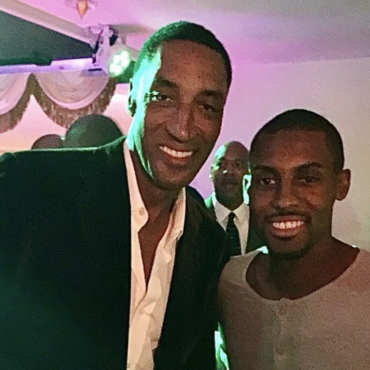 Scottie Pippen says, “there’s never enough time” to fully heal from the wounds caused by the tragic death of his eldest son, Antron Pippen. via The Blast: The NBA legend gave an update about how he is doing after announcing Antron’s death in April. He spoke with PEOPLE and said that he is taking it one day at a time. “I’m good. I still have my moments of ups and […]