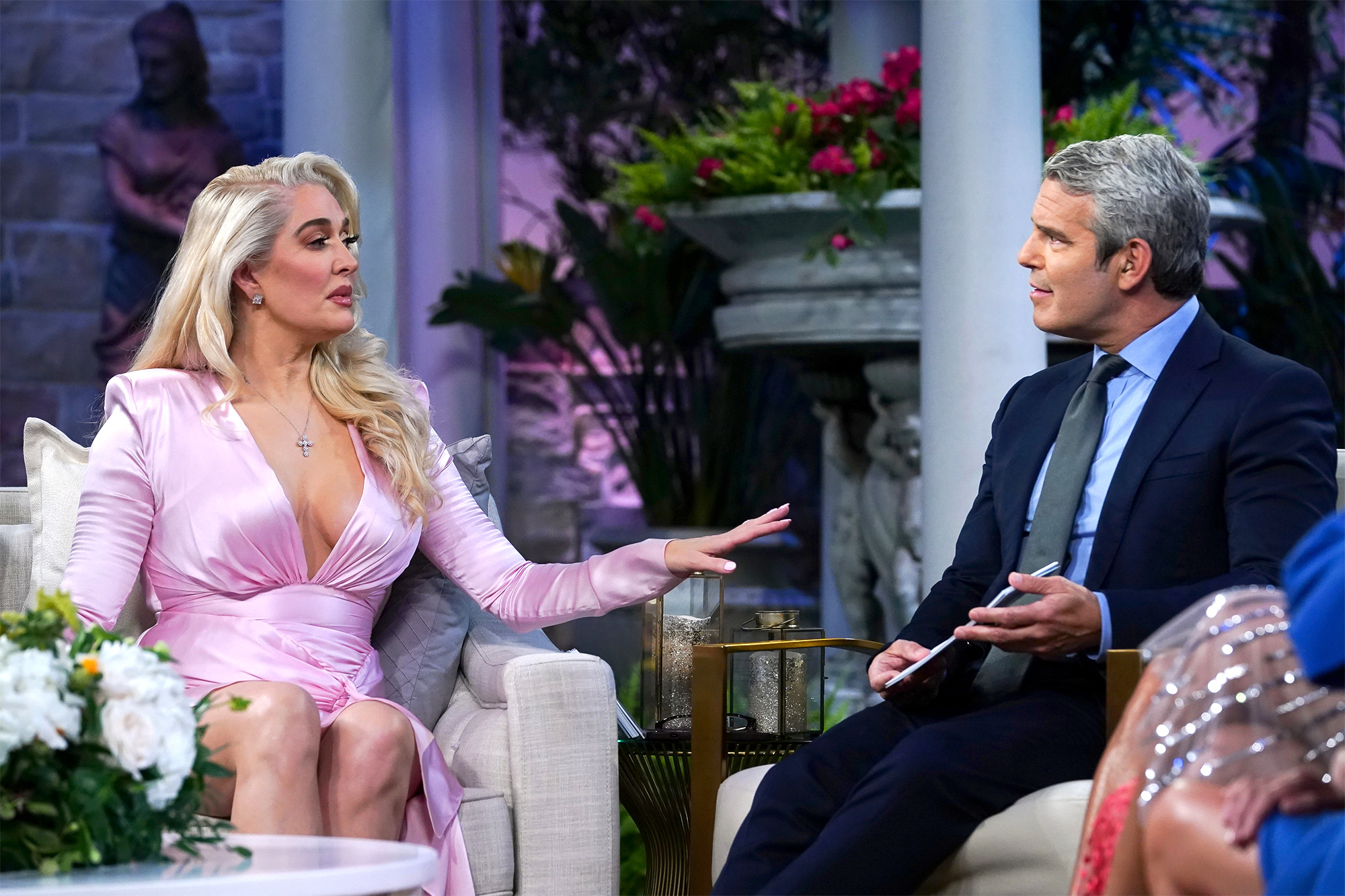 The fourth and final part of The Real Housewives of Beverly Hills season 11 reunion took Erika Girardi to task regarding her ongoing legal drama with estranged husband Tom Girardi.

The scandal engulfing Erika, 50, and Tom, 82, has been a major focus all season long, starting with her November 2020 divorce filing. The season additionally explored the multiple lawsuits the exes are facing, including one in which she and Tom were both accused of embezzling settlement moneyfrom families who lost loved ones in a 2018 Boeing plane crash.

Erika has also been accused of conspiring with Tom and using her “notoriety” to hide assets as a bankruptcy trustee continues to investigate Tom and his firm.

Tom — who has been diagnosed with dementia and Alzheimer’s disease — was placed in February under a temporary conservatorship, which was made permanent in July. He is currently living in a “skilled nursing facility,”court documents revealed in September.

During Wednesday’s episode, host Andy Cohen asked Erika point-blank whether she had spoken to Tom. After admitting to reaching out, Erika opened up about what the former couple discussed.

Earlier this season, Erika told costars Garcelle Beauvais and Crystal Kung Minkoff that Tom was calling her multiple times a day. Garcelle, 54, later shared the revelation with the entire group, prompting an outburst from Erika.

“This again goes to the [divorce being called a] ‘sham,’” Erika said of the moment on Wednesday’s episode, saying she “could not answer those calls” without people assuming she was scheming with Tom.

She said Tom still called “every day” but that she only reconnected with him when he moved into the care facility. She also claimed to have expressed her anger with him during said conversations.

“I’ve asked him how he could put me in this position,” she said.

Andy asked whether Erika had asked Tom about his alleged wrongdoings. Before answering, Erika paused and started to tear up.

“I asked him … why would you leave me with millions of dollars of lawsuits pointed at me?” she said through tears.

Continuing, Erika asserted that she had “pressed” Tom for answers, but said he wouldn’t “acknowledge anything” regarding the lawsuits.

“None of it,” she said. “It doesn’t even matter what he says because he’s incompetent.”

Knowing the cases won’t be resolved anytime soon, Erika said she wouldn’t have joined RHOBH had she been aware of where she’d be today.

“I wouldn’t have been on a reality TV show. Okay, let’s be clear here,” she said. “I wouldn’t, because you can’t hide s— like this. That’s what I’m saying.”

“This is not some master plan. This is not, you know, Erika being some financial f—ing mastermind,” she added. “This is a tragic sequence of events that are completely terrible.”

It’ll be interesting to see where the ladies go from here. Viewers are certainly in for a treat next season! 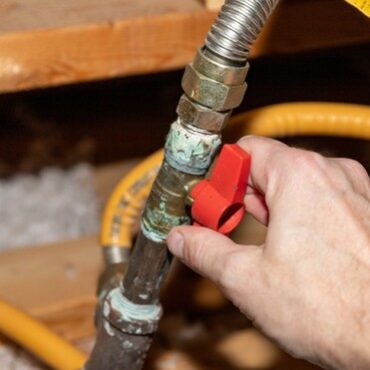 Two people were found nearly dead inside an empty home in Canada over the weekend after becoming “overcome by the noxious gas fumes” emitted from a furnace they were trying to steal. via Complex: Winnipeg police were responding to a report of a break and enter at a home around 5:30 p.m. Saturday when the officers noticed a strong smell coming from the residence. They entered the home after spotting two people […]