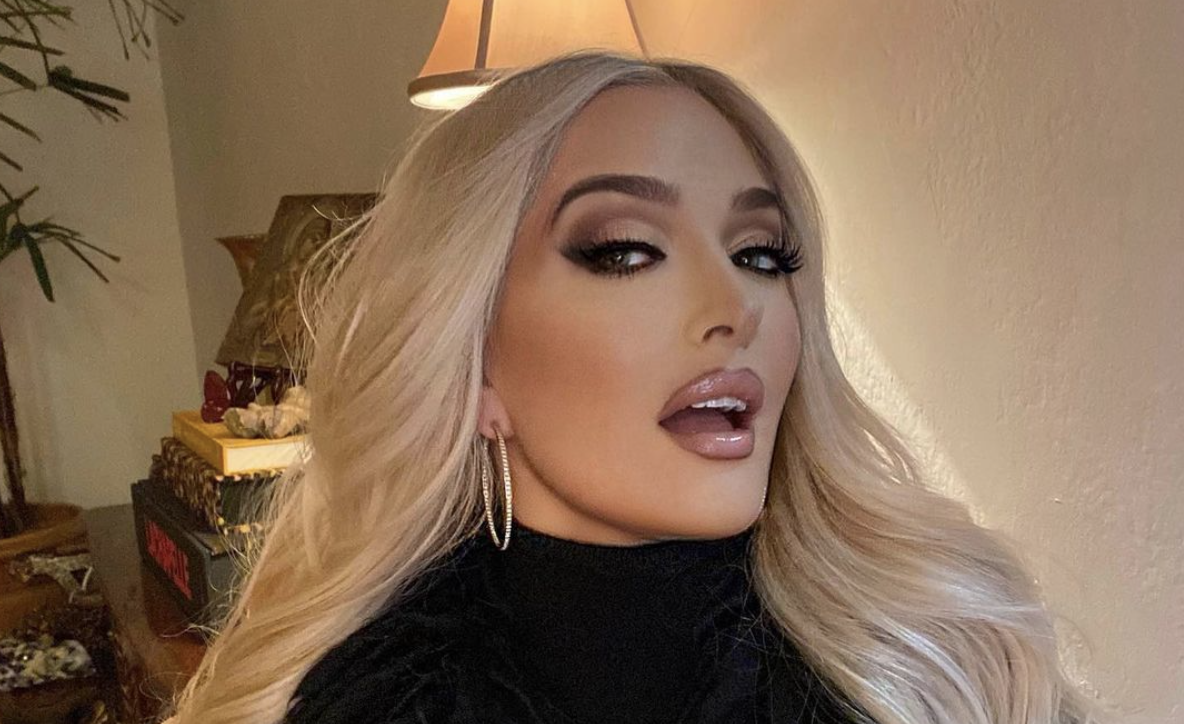 Erika Girardi, aka Erika Jayne, is being asked to answer for her estranged husband Tom Girardi’s ongoing legal struggles.

Tom and his law firm, Girardi Keese, were accused of embezzling funds from several families who lost loved ones in a 2018 Boeing plane crash, and he was later sued by his business partners, resulting in a chapter 7 bankruptcy petition in December – one month after Erika, 49, filed for divorce.

On Wednesday, the petitioning creditors in the bankruptcy case filed a motion that, in part, accuses Erika of refusing to turn over bank statements and other documents to the bankruptcy trustee investigating Tom’s assets, according to a copy of the motion obtained by PEOPLE.

The trustee’s special litigation counsel previously confirmed that Girardi Keese transferred $20 million to Erika’s various businesses, including one that the Real Housewives of Beverly Hills star created after the news of the embezzlement scandal broke.

The motion goes on to request that Erika’s accountant, Michael Ullman, produce a series of “key financial documents” for the investigation, including bank statements, receipts, pay stubs, and all communications between Ullman and Erika’s divorce attorney, Larry Ginsburg.”Erika has refused to provide access to her management company, her CPA which also houses her management company, any books and records of EJ Global or any of her affiliated companies,” the document reads.

It continues, “As each day goes by, Erika has been publicly dissipating community assets by selling her clothes on public websites, flaunting large jewels on social media and on television, and has done nothing to assist in return structured firm payments being made to her instead of the firm by the California lottery, notwithstanding she was contacted through counsel over twelve days ago.”

A lawyer for Erika could not immediately be reached for comment.

The motion goes on to claim that Erika used her companies, including the newly created Pretty Mess Inc, to hide her assets, and has blocked access to Ullman while continuing to show off public displays of wealth.

“At every turn, Erika has used the glam to continue to aid and abet this sham transactions that have been occurring with respect to large transfers of assets from the [Girardi Keese] to Erika,” it says. “Moreover, the Trustee has received zero cooperation from Erika which is constant [sic] with someone hiding assets.”

Citing a worry that Erika will spend the funds transferred from “the Debtor” (Girardi Keese), the motion says various recent events – including Erika’s attorneys filing to stop representing her and then later withdrawing that filing – have heightened “the necessity to trace her money and investigate the receipt of funds, her purchases including the bling and the glam, (diamonds and high expenditures of beauty maintenance, etc.).”

It also mentions some recent photos of the reality star that have surfaced in the press, showing her dressed down as she pumps gas into her car. When fans called her out for the pictures, Erika clapped back, retweeting one fan who said she “has always been her when she’s just hanging out with her friends.”

“As recently as yesterday, she callously sent out on social medial [sic] her bewilderment why people would continue to be upset at her displays of wealth (glam) while at a gas station, not-withstanding this money could be the Debtor’s and clients of the Debtor’s settlement proceeds, as well as other lenders and attorneys who have been cheated out of their money,” the motion reads.

The bankruptcy case is just one of many legal woes facing Erika and Tom, 82, who has recently been diagnosed with dementia and late-onset Alzheimer’s disease. His younger brother, Robert, has been named as a conservator over his person and estate.

Amid the bankruptcy and multiple lawsuits, the former couple has been accused of using their divorce to protect their money. Tom has not responded to any of the lawsuits in court.

We’re not attorneys here, but is anyone going to point out to whoever wrote that motion that the conversation surrounding Erika’s appearance at the gas station wasn’t because she was displaying wealth — but the exact opposite? People were actually surprised by her ‘dressed down’ appearance — and THAT’s what Erika responded to.

So y’all wanted Erika Jayne in full glam pumping gas? How does this even make sense. Anything she does is wrong. 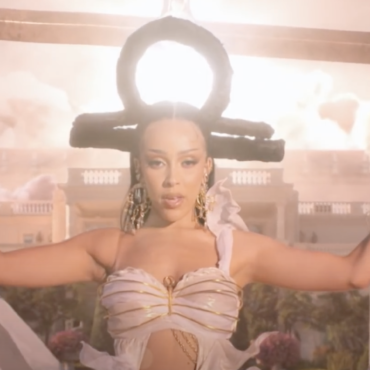 Doja Cat is ready to welcome everyone to Planet Her. The 25-year-old just dropped her brand new album, ‘Planet Her,’ featuring her hit songs “Kiss Me More” featuring SZA and “Need to Know.” Doja also released the video for ‘Planet Her’s new single, “You Right” featuring The Weeknd. ‘Planet Her’ is Doja‘s third studio album following ‘Hot Pink,’ which she released back in 2019. Her debut album, ‘Amala,’ was released in 2018. […]