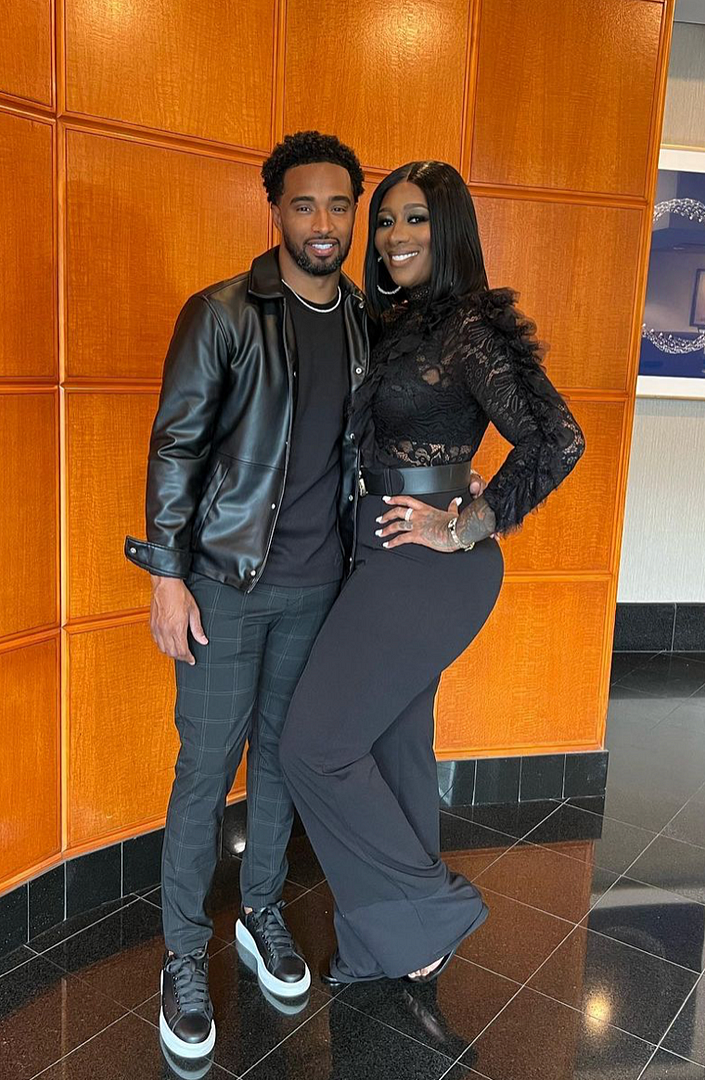 It was an engagement and one-year anniversary for the books!

Beauty entrepreneur Supa Cent and her now fiancé, club promoter Ray, will remember this day for the rest of their lives as they celebrated their one-year anniversary in two major ways!

Ray planned a special day to surprise the cosmetics mogul on their anniversary. The couple kicked things off with a ride in a New Orleans street car that featured pictures of them all boo’d up hanging from the ceiling.

The couple made it to their venue and that’s when the magic went down. Walking inside a room decorated with white and gold balloons, Ray stood in front of big letters that read, “Marry Me,” before dropping down on one knee to ask for her hand in marriage. Supa was overcome with emotion, breaking down to tears before accepting the ring. After the engagement, the couple enjoyed a romantic dinner.

Swipe below to see their sweet streetcar ride and her 11-carat ring below:

Supa surprised her boo by gifting him land to celebrate their one-year anniversary.  And she made it known she was returning his generous energy after he bought a home and added her name o the title.

”Mannnnn this is so crazy! I was so focus on making sure her anniversary was special that this was a complete surprise! I’m thinking we just riding around and we pull up to this! BAE BOUGHT ME LAND AND HAD AN ON-SITE CLOSING!” he wrote on Instagram.

”Happy 1 year anniversary to the man of my dreams,” Supa wrote on social media. “Thank you for giving me unlimited patience, romance, time, energy, memorable moments, respect, attention, and more. This year with you taught me that I have to work on myself to have a healthier relationship. You taught me how to communicate more, how to listen to understand and not to respond, how to respect my partner, and how to not react when something is wrong. I’ve experienced so many things in this year with you than I’ve never experienced in my lifetime. I can’t express how thankful I am for that. When you bought that house 6 months ago and added me to the title. I knew you wanted longevity and happiness with me. Here’s a gift that keeps on giving! This land is for YOU! I got you more floor plans as well. Happy anniversary King @rayzor____”

After the public drama with her ex-fiancé/child’s father Lou and artist Sage the Gemini, fans have been showering her with love and reminding her that she deserves this.

Congrats to the couple! 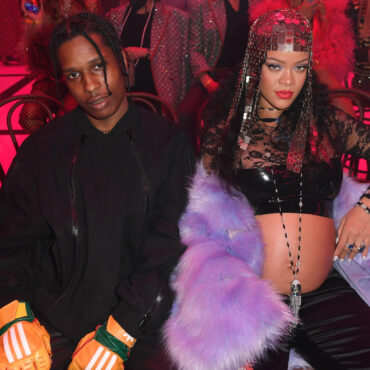 When rock stars become parents, it's a MAJOR deal.  Rihanna and A$AP Rocky have welcomed their first baby together (and for each of them), and we're ready to call them Mom and Dad for real!  Deets inside on the arrival of one of the luckiest babies alive. Billionaire bae Rihanna and her rap star boyfriend A$AP Rocky are officially parents, and they have been for about a week now! According […]